Cawley Partners has closed on a couple of back-to-back acquisitions. Earlier this week, it announced it had teamed up with Staubach Capital to buy Sabre Global’s two-building, 475,000-square-foot corporate office in Southlake.

As part of the transaction, Sabre inked a 12-year lease for the entire 265,000-square-foot first building and a short-term lease on the second 210,000-square-foot facility. The company found it didn’t require as much space with so many employees working from home. The second building will be available for lease to other tenants in 2022, once Cawley has gone in, given it a full upgrade and renovation.

Cawley also joined with Balfour Pacific Capital of Vancouver to buy Westpoint I, a 150,000-square-foot office building in Las Colinas. The six-story property at 1255 Corporate Drive is 91 percent leased. Plans are in the works to renovate public areas and add new grab-and-go food service. 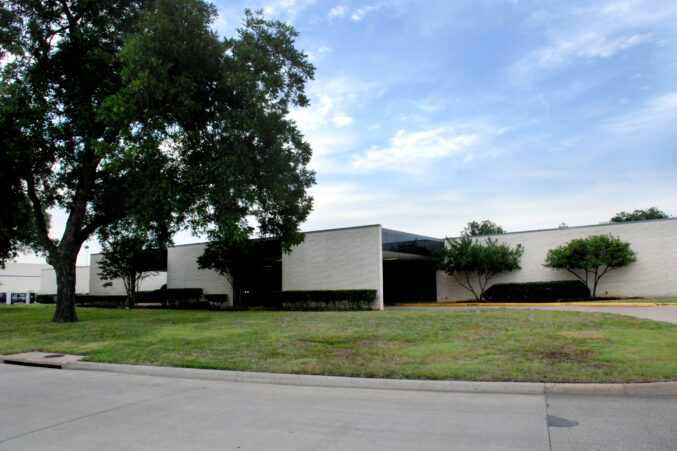 Dallas County purchased an office and industrial property with excess land located at 1460 Round Table in Dallas. Dallas County purchased the 104,427-square-foot property, situated on 9.6 acres of land, from a private, out of state ownership. Jamie Jennings and Andrew Rabinovich of Stream Realty Partners’ Investment Sales team in Dallas, along with Jason Moser at Stream, brokered the sale.

Mercury GSE leased 11,638-square-feet at 905 Cook Lane in Saginaw. The ground support equipment provider is a leader in the aviation industry and is based in Los Angeles. Colliers International’s Dave Cochran and Brad Balke brokered the deal.

2031 Quincy Street, a 10,060-square-foot property in Dallas, has sold. Adam Abushagur and Tyler Ranft represented the buyer and seller. 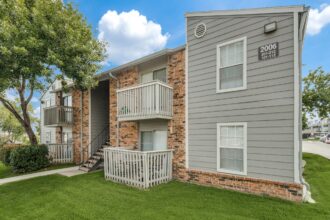 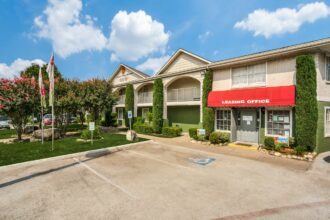 Rishon Portfolio, a two-property workforce housing portfolio, has sold. The package included Rolling Hills, a 180-unit apartment community at 2010 Estrada Pkwy in Irving, and Cantera Crossing, a 230-unit community at 2727 W. Jefferson Blvd. in Dallas. The seller is a California-based operator, Rishon Companies, and the Buyer is The ValCap Group LLC, a Dallas-based investment company. Greystone | Investment Sales Group, brokered the deal.

The Falls and Oak Village, a two-property, 408-unit apartment asset in Fort Worth, has sold. Al Silva with Marcus & Millichap represented the seller, Florida-based Greenwater Investments, and procured the buyer, an out-of-state investment group. The Falls is a 256-unit property constructed in 1976, and Oak Village has 152 apartments built in 1980.

Woodland Trails, a 72-unit property in Nacogdoches, has sold. The Multifamily Group’s Evan Burke worked with the California-based seller and procured the buyer. 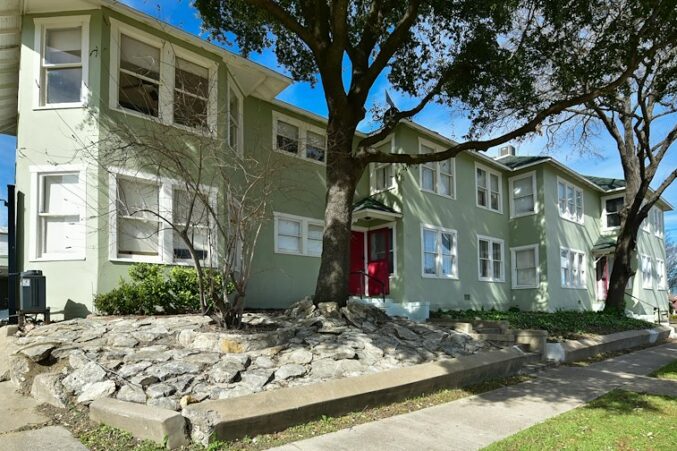 Leuda, a 22-unit apartment property at 301 W. Leuda St. in Fort Worth, has sold. Al Silva, Nick Fluellen, Bard Hoover, Ford Braly, and Matt Aslan, investment specialists in Marcus & Millichap’s Dallas and Fort Worth Offices, represented the seller, a local private investor and the buyer, a local partnership in a 1031 exchange

2021 Lakeside, a four-story, 60,000- square-foot office building located on the east side of U.S. Highway 75 north of Campbell Road in Richardson, has sold. International Leadership of Texas has purchased the building from California-based BH Properties, which acquired the vacant property a year prior. Colliers International’s Office Occupier Services Group facilitated the sale. 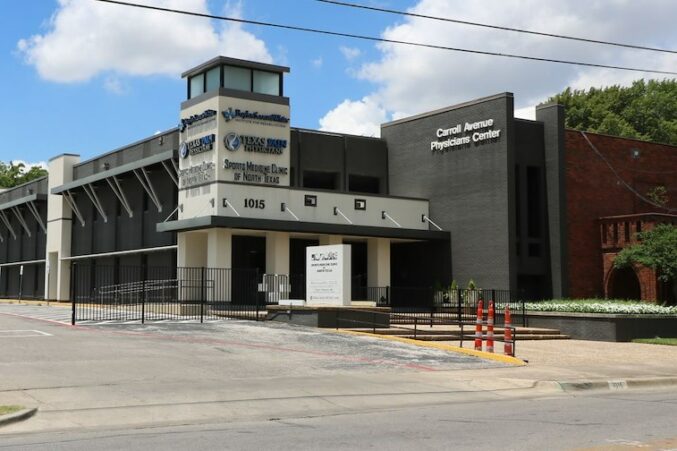 Locke Supply Co has leased a 34,000-square-foot former Supermarket located at 4414 Gus Thomasson in Mesquite. Scott Rose of Structure Commercial represented the tenant, and Coy Quine of Quine and Associates represented the landlord. 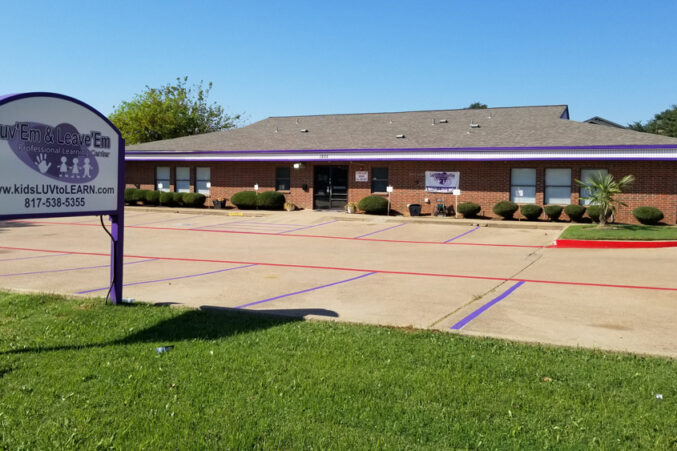 15th Street Plaza in Plano has sold. STRIVE’s Hudson Lambert represented the seller, a Dallas-area investor, and secured the buyer, a local investor from the Dallas area.