The Dallas-Fort Worth commercial real estate industry has seen major activity in the past couple of weeks—but I am not talking about deals and transactions.

Earlier this week, news broke that 30-year industry veteran Ran Holman departed his position at Cushman & Wakefield to oversee the newly rebranded Newmark’s growing presence in Dallas-Fort Worth, Houston, Austin, San Antonio, and other markets (click here to read more). The news was followed by the sudden departure of Steve Everbach from Colliers International and the naming of former CBRE executive Daniel Taylor as executive managing director and market leader of Colliers’ Dallas office (click here to read more).

News has continued to fill my inbox with major hires and promotions at several firms, including Trammell Crow Co., Stream Realty Partners, CBRE, and JLL—to name a few.

The team most recently worked together in Cushman & Wakefield’s Dallas office. The three have previously executed transactions for an extensive list of clients and property assignments and will now focus on developing leasing and value-creation strategies for CBRE’s clients and their properties. 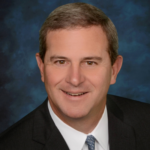 Trammell Crow Co. has promoted three of its own to C-Suite positions. Mike Lafitte will serve as CEO of Trammell Crow, in addition to his current role as global CEO of real estate investments for Trammell Crow parent company, CBRE group. 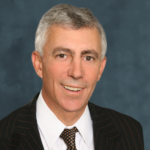 Lafitte and Khourie will assume their new titles at the start of 2021. 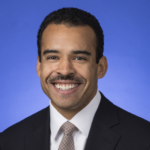 Adam Weers, currently a principal in Trammell Crow’s Washington DC office, will be promoted to COO in April, when its current COO, Mike Duffy, retires. Weers has been with Trammel Crow for nine years. He will report to Lafitte and oversee marketing, communications, people, legal and risk management, and digital and technology in his new role. He will also administer Trammell Crow Company’s investment approval and Executive Committee processes. 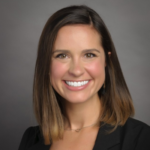 Stream Realty Partners has hired Kristin Millington to be a vice president in the firm’s Dallas office. Millington will focus on leasing and marketing a three million-square-foot office assets portfolio.

Before joining Stream, Millington held posts at Crow Holdings Capital, most recently serving as director of the company’s retail fund, where she was responsible for acquisitions of retail strip centers throughout the Midwest, Texas, and surrounding states. She had previously been with the company’s Portfolio Management group.

Millington received bachelor’s and master’s degrees from The University of Oklahoma. 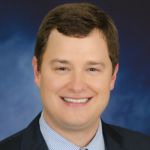 Barrett brings more than a decade of experience providing real estate services for physicians and healthcare systems to the new position and has helped facilitate over 200 healthcare lease transactions with lease values above $200 million. Most recently, Barrett held a post with CBRE’s healthcare services group. 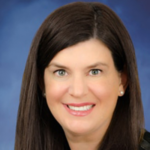 JLL has also hired Amy Nott to be a vice president on its retail team.

Nott has over two decades of commercial real estate experience, advising national and regional retailers on their southwest and western expansions. She has extensive experience serving real estate occupiers and owners, leasing, disposition and acquisition assignments, and consulting. 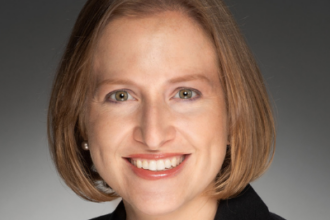 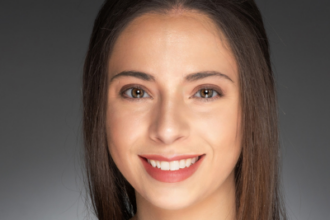 The Greater Association of Fort Worth Realtors has hired Amanda Harrier and Andrea Greiner to serve as director of events and communications and membership specialists, respectively.

Harrier, who was previously the communications and project manager at Fort Worth’s Near Southside, will be in charge of event planning and communication with members, keeping members up to date on industry news, continuing education, networking opportunities, membership benefits, and association events.

Grenier will be responsible for all member operations, including dues and database maintenance. 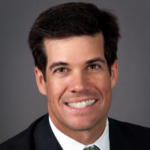 Schweitzer will be responsible for nine of the company’s Texas assets comprising nearly two million square feet of commercial office space collectively and three assets in Baton Rouge and Shreveport, Louisiana, and Raleigh-Durham, North Carolina.  He will also create and oversee asset management strategies for each property and manage relationships with third-party leasing and management teams across five markets.

Before his post with Gemini Rosemont, Schweitzer was a commercial mortgage-backed services special servicing asset manager for KeyBank, where he was responsible for regional malls and office assets totaling over three million square feet. Schweitzer was also a senior vice president at Stream Realty Partners for nearly 15 years, serving as a transaction specialist. Finally, Schweitzer has previously handled more than 40 properties while with C-III Capital Partners, totaling more than 10 million square feet of office, industrial, and retail product, valued at over $750 million. 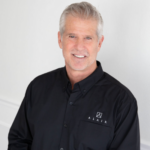 Mike Scarlett has recently been awarded franchise licensing rights in Frisco, Texas, and will now operate as Alair Frisco, a  construction management franchise. Scarlett, who is the founder of Scarlett Signature Homes, is the third franchise partner to join the Alair Dallas-Fort Worth team.

Scarlett has been in construction for 30 years and has built and remodeled high-end homes across North Texas for more than 17 years. He specializes in custom home building, remodeling, and commercial construction. Additionally, he has extensive green building experience, including solar panel installation, geothermal heating and air, and spray-foam insulation. 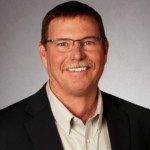 Talley Riggins Construction Group has promoted James Eastham to the director of operations, a new position for the firm. Eastham previously served as project executive.

“Since James joined our firm in October 2019, he has led our lean construction initiatives, which have contributed significantly to the growth of our firm,” said Doug Talley, CEO of Talley Riggins Construction Group.

Before joining Talley Riggins, Eastham was a development principal at UEB Builders and held a post as vice president of construction operations at Skiles Group. 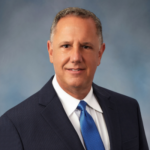 Westmount Realty Capital has hired Scott Ferguson to be senior director of multifamily acquisitions. He will lead the firm’s acquisition efforts in Texas.

Ferguson has more than two decades of experience in multifamily acquisitions, dispositions, and asset management. Before joining Westmount, Ferguson served as vice president of acquisitions and asset management at GFI Capital Resources Group, where he was responsible for the sourcing, underwriting, due diligence, and closing of $178 million of multifamily properties. Before joining GFI Capital, Ferguson held senior acquisition roles with the Milestone Group and Archon Group. 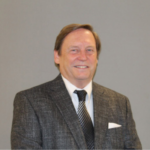 Suffolk has hired John B. Hood as vice president of its Dallas office. As VP, Hood will develop strategies to expand the company’s network and reach and will continue to build local client relationships.