Cherry Coatings will grow its Dallas-Fort Worth operations with a new corporate headquarters at the popular 56,000-square-foot Inwood Soccer Center in Addison. Cherry Coatings, which specializes in new construction painting, industrial flooring, and maintenance coatings, will relocate from Carrollton to the former soccer landmark at 14801 Inwood Road, which sits on over three acres of land. The 53-year-old company will retrofit the building to house 75 corporate employees and a large warehouse with loading docks.

Since 1988, the soccer center—with its signature domed roof—was like a second home to multiple generations of families who grew up playing the sport. Employees will use the “bubble” portion of the building for recreational activities.

Renovations will be completed by nationally recognized McCarthy Building Companies and BOKA Powell, an architectural design firm headquartered in Dallas. The space will have distinct work environment zones, utilizing the tremendous ceiling height with a mezzanine and increasing natural light. A large training room will support employee performance and an indoor break room that can open into a large outdoor courtyard. Exposed raw steel beams in the interiors will reveal how materials are constructed while showcasing the company’s capabilities as painters and coatings experts.

Cherry Coatings plans to begin construction in early 2021, with a move-in date set later in the fall.

Plans for the 431,630-square-foot build-to-suit Project Sunshine facility in Wilmer have been filed with the state. The $19 million project began construction in November and plans to be completed by July 2021. It will include a 6,370-square-foot office finish out. GSR Andrade Architects is a leading design. 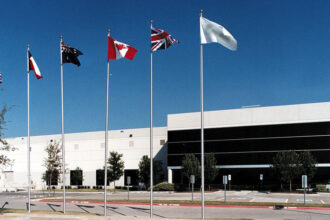 Duke Realty Secures Lease Expansion and Extension for Premier LogiTech, securing 178,984-square-feet of space at Freeport II in Coppell. The lease agreement includes an expansion with improvements of 110,157-square-feet of space plus an extension of their current lease for 68,827-square-feet in the same project. Bill de la Chapelle with Rubicon Representation, LLC represented Premier, and Matt Hyman handled the negotiations on behalf of Duke Realty. 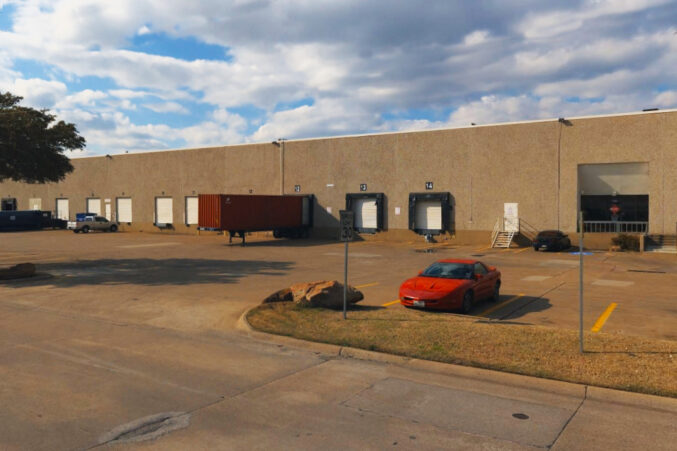 Looking to expand its hub in the Southwest Region, Florida-based Structured Cable Products Inc. has leased 53,496-square-feet in Turnpike Distribution Center. The company is in the process of moving into Turnpike 11, 3665 La Reunion Parkway in Dallas, where it’s leased more than 44 percent of the project. Structured Cable is picking up nearly 22,000-square-feet of extra operating space with its relocation from Arlington. Brock Wilson and Joe Santaularia of Bradford Commercial Real Estate Services represented Structured in the site search and long-term lease negotiations. 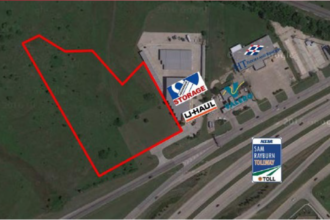 Construction on the 272-unit Prairie Modern is expected to begin in April 2021. The $37 million project will include a four-story wrap building. It is expected to be completed by April 2023. O’Brien Architects is leading design. 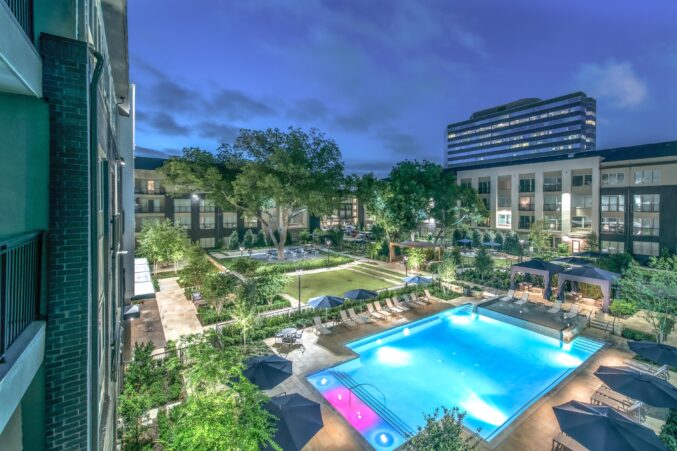 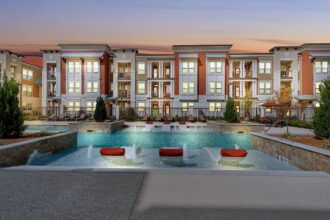 270 Development Group has filed a permit to construct a four-story hotel at 5303 Challenger Drive in Dallas. Construction on the $6.2 million Dallas Executive Airport hotel will begin May 2021 and complete September 2022. Apex Engineered Solutions is leading design.

Construction of a 97,450-square-foot building at Craig Ranch, 6500 Meyer Way in McKinney, is expected to begin February 2021. The $11.7 million project is expected to deliver December 2021. Pross Design Group is the listed design firm.

Walnut Land Retail Strip, an 8,400-square-foot, 100 percent occupied retail strip off Walnut Lane and SW U.S. Route 80 in Forney, has sold. STRIVE’s Sam House represented the seller, a Dallas-area investor, and cooperated with an outside broker to secure the buyer, an investor from California.