Building on its success in Allen and urban Dallas, Kaizen Development Partners is moving forward with another spec office project. This time, it’s a 200,000-square-foot facility in McKinney.

Kaizen has partnered with the McKinney Economic Development Corp. on the eight-story building, which will sit within District 121, a mixed-use project at State Highway 121 and Alma Drive. Construction is expected to get underway in the first quarter of 2021. 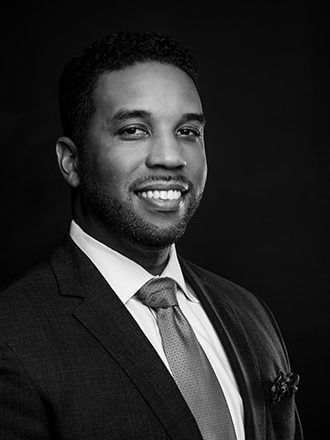 Derrick Evers, managing partner and CEO of Kaizen Development Partners, said the office component will help catalyze District 121. “The vision that the City of McKinney has is clearly centered around quality and innovation, which are some of the foundational elements for all our developments,” he said.

District 121 is situated adjacent to Craig Ranch, pioneered by developer David Craig, who’s also behind District 121. The new development’s restaurants will overlook a large park that will serve the pent-up demand in the city, Craig Ranch, and existing adjacent urban residential, said Craig, chairman and CEO of Craig International. “The city’s vision has finally come to fruition for a true mixed-use environment,” he said.

A Perkins + Will team led by Justin Parscale and Ron Stelmarski designed the new office building being developed by Kaizen. Blake Shipley and Chris Doggett of JLL are overseeing leasing. The project is scheduled to be ready for occupancy by the second quarter of 2022.

This Is How Derrick Evers Cheated Death—Twice