I never met Ray Nasher, and I never met Gerald Hines, but in both cases, I “know” them.

I have spent so much of my life at NorthPark Center and the Nasher Sculpture Center here in Dallas, and I’ve paid enough attention to the exacting style of the grounds and the buildings that I know Ray. It’s similar, too, for Gerald Hines—his firm’s buildings are inspiring, and his people are consistently the sharpest. I know him. 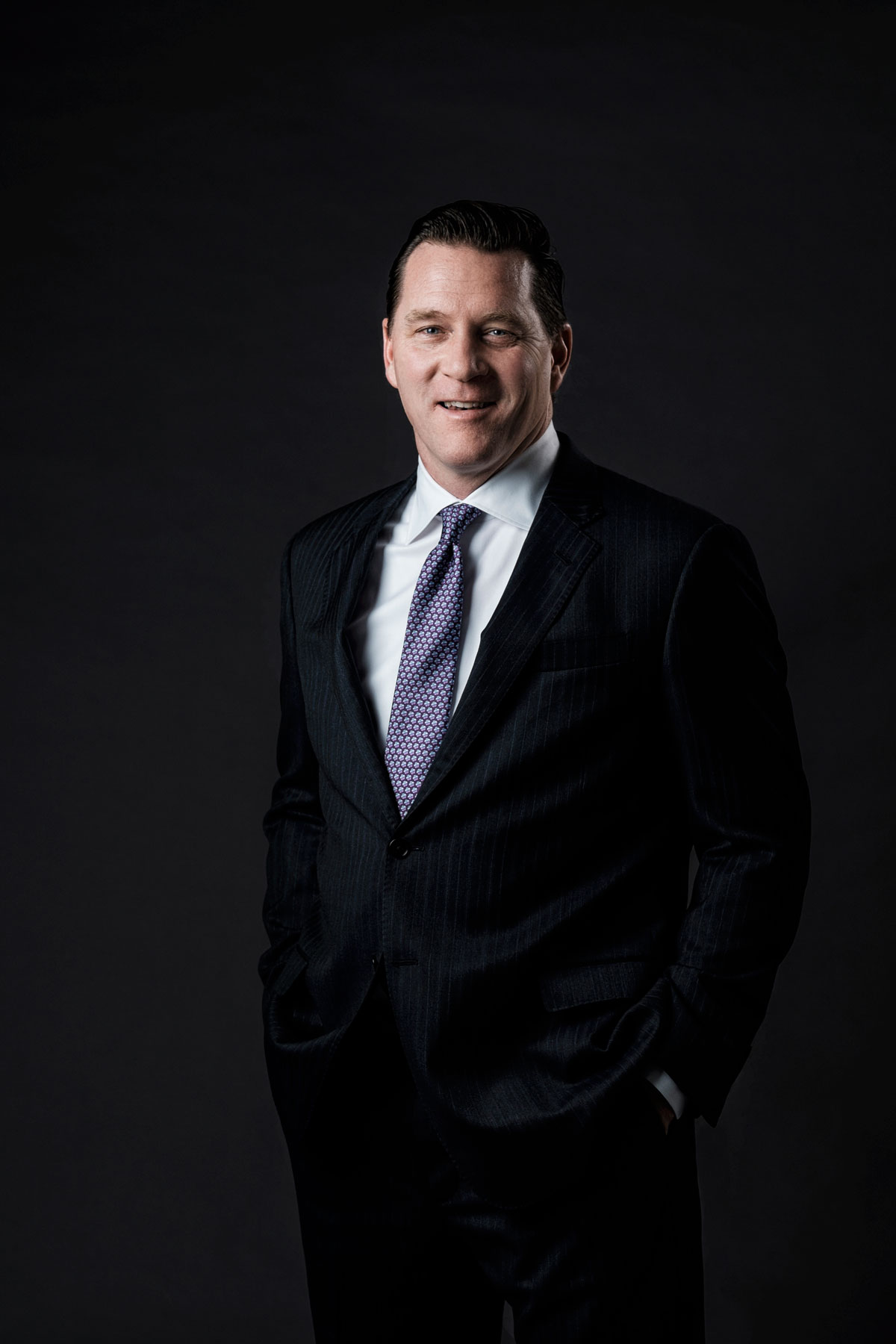 The founder and chairman of Houston-based global real estate firm Hinesdied Sunday, according to his firm’s website.

In 2005, I had the chance to take an important and short-notice business trip to discuss a complicated real estate lease we were piecing together in a Las Colinas asset—lease terminations, buyouts, credit ratings, and stock dividends were all colliding. This wasn’t designing, financing, and constructing Pennzoil Place, but it was enough to put me well out over my skis.

The ownership group was based in Atlanta, and after much work structuring a deal, it seemed they were starting to get cold feet—and I wanted to know why. When I sensed an opening on a late-Friday call to continue the discussion, we confirmed a Monday meeting in Atlanta.

We picked up a rental car at the airport and started our long drive north to the suburbs. Passing through Midtown Atlanta, I just about wrecked the car gazing at 1180 Peachtree, mesmerized. The glass and steel skyscraper, a Hines development, was in the final stages of construction, but it already was majestic with a soaring glass veil that extended beyond its top floors.

That building was big time, and anyone who passed it knew it. My meeting would have been child’s play to Gerald Hines, but it was the big time for me, and 1180 Peachtree put me in the mindset to handle it.

On subsequent trips, we cajoled security into walking us onto vacant floors, and eventually, I cold-called 1180’s architect, Jon Pickard, and began a relationship I have always valued—again, all because of the work of Gerald Hines. He conjured visionary ideas, established standards, and attracted the sharpest and most-driven people to execute them.

I was deeply saddened to hear of his Sunday passing. Mr. Hines, thank you for a lifetime of inspiration and a lifetime of setting the highest standards, inspiring us all. It was a pleasure to know you.

Jon Altschuler on Being a Global Citizen