Despite significant job losses and fallout from COVID-19, DFW homebuilders recorded “stunningly positive” in the second quarter of 2020, according to a new report from Residential Strategies Inc. For the quarter, builders began work on 10,579 residences—a 17.9 percent increase over the same period from 2019. Closings also climbed sharply to 10,565, up 16.4 percent year over year, and the strongest quarterly performance since Q4 2016.

Net sales tapered during the six-week shelter-in-place period between March 15 and April 30, Residential Strategies reports, but with the reopening of business in North Texas in early May, new home sales were back on the rise. 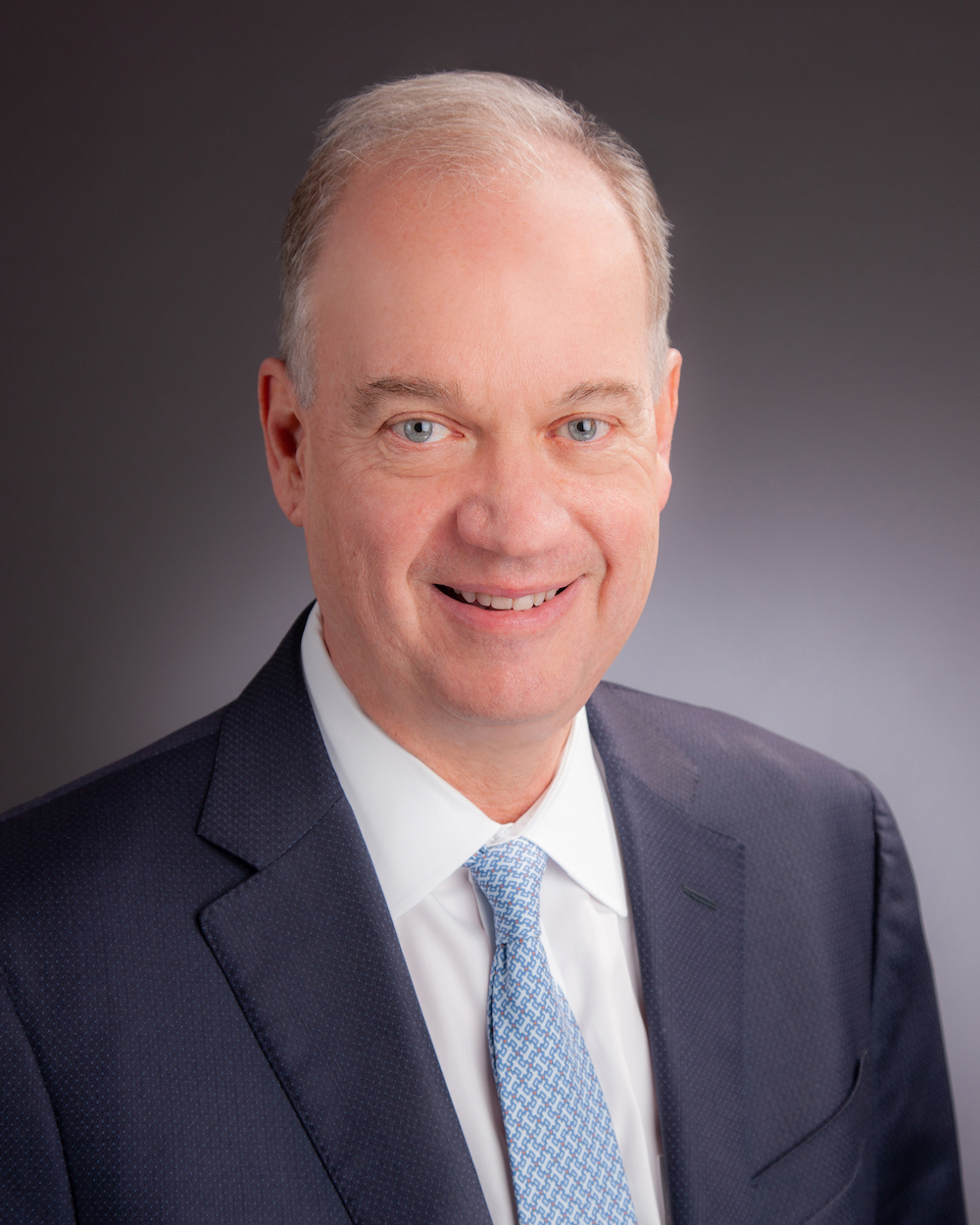 “Many of our clients reported record sales in May, and the sales momentum has continued into June and July,” said Ted Wilson, principal at RSI. “Without question, the decline of the 30-year mortgage rate to record low levels has been the greatest stimulus to the market, but there have been other factors that have stimulated the new home market as well.”

During the six-week shelter-in-place orders, many lot development projects in DFW were temporarily paused. However, now, heading into the third quarter, housing demand has once again throttled back up. “Builder appetite for new, right-priced deals is as strong as ever,” Wilson says.

The COVID-19 shelter-in-place experience has sparked new buyer attitudes. “Our builder clients share that in addition to the desire for larger square footages, today’s buyer wants a home office for remote working, improved and upgraded kitchen space, integrated and high-speed internet connections, and a neighborhood that offers hike and bike trails,” reports Cassie Gibson, senior vice president at RSI “It is also evident that many renters want to take advantage of the low-interest-rate environment to upgrade into a new home.”

The low mortgage rate remains the reason builders are seeing success today. Freddie Mac, a home loan corporation, found after a survey the 30-year mortgage rate sits at 3.03 percent, which stands as a record low.

“The remarkable decline of the yield of the 10-year Treasury and corresponding 30-year mortgage rate since March 2020 has ensured a favorable outcome for the new home market,” Wilson said.

Job losses remain an ongoing concern. At the end of March, unemployment was at 3.2 percent, but just two months later the number rose to 12.3 percent. In effect, job gains from the past three years were erased in a matter of two months.

But with the economy, ever so slightly, opening back up, builders have their eye on continuing growth, Wilson said: “Many builders are actively looking to replace built-out positions and to expand in this burgeoning market.”