Consolidated Electrical Distributors has filed a permit to renovate its 28,787 square foot facility at 1920 Westridge Drive in Irving. The scope of work is valued at $55.6 million. Benson Hlavaty Architects is the listed design firm.

Vistra has filed a renovation permit to fit out a five-story, 436,258 square foot office at 1925 West John Carpenter Freeway. According to the permit, the value of the renovations is $21 million. SLAM Collaborative is handling the design. Back in June, The City of Irving had approved economic incentives for an undisclosed Fortune 500 company to renovate the building. Vistra will now occupy two headquarters in Irving—the other is located at 6555 Sierra Drive. The location on West John Carpenter Freeway will house its call center operations and other business and customer services. The company has not yet signed a lease, but if everything comes together, it will relocate those employees to the second location.

Uptown’s The Crescent complex is for sale, according to the Dallas Morning News. Designed by famed architect Philip Johnson, the three-building office complex at McKinney Avenue and Pearl Street recently underwent a more than $30 million renovation and has more than 1 million square feet of space. Fort Worth-based Crescent Real Estate operates the buildings. The sale does not include the Crescent Court Hotel. Retail anchor Stanley Korshak just renewed its 51,191 square foot lease at the complex. Steve Lieberman of The Retail Connection represented the tenant while Crescent Real Estate’s Tony Click and Marissa Parkin represented the landlord.

Liberty Mutual Insurance is looking to rent out nearly a quarter of its 1 million square foot office campus on the Dallas North Tollway. The two-tower high-rises are part of the Legacy West development. The office space will be available in October and is offered at more than $44 per square foot. 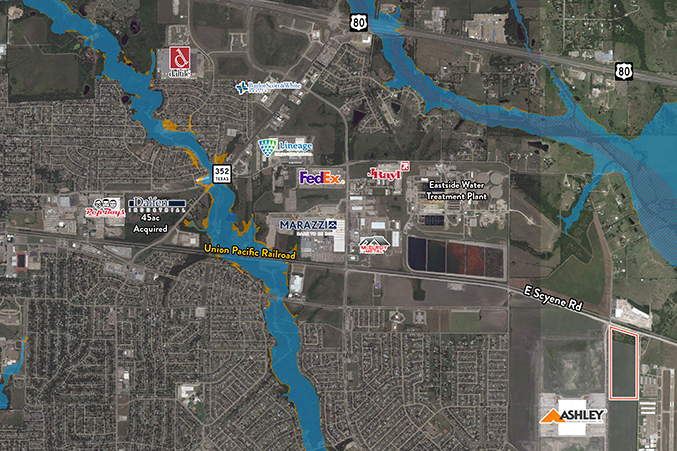 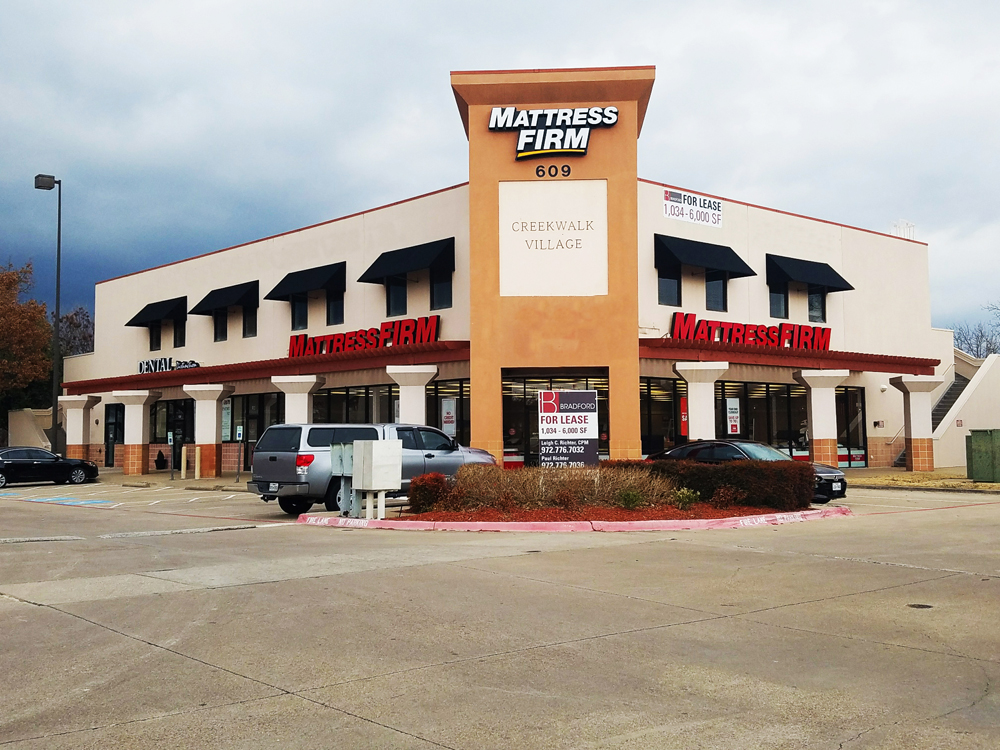 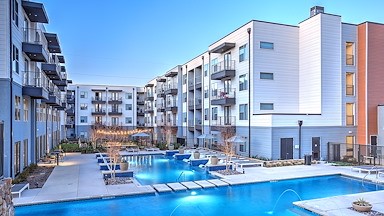 The Bowery at Southside

The Bowery at Southside, a transit-oriented, 303-unit multifamily property in the South Main Village development in Fort Worth, has sold. Institutional Property Advisors, a division of Marcus & Millichap, announced the sale. IPA’s Drew Kile, Joey Tumminello, and Will Balthrope represented the seller, StoneHawk Capital Partners, and procured the buyer, Weinstein Properties. 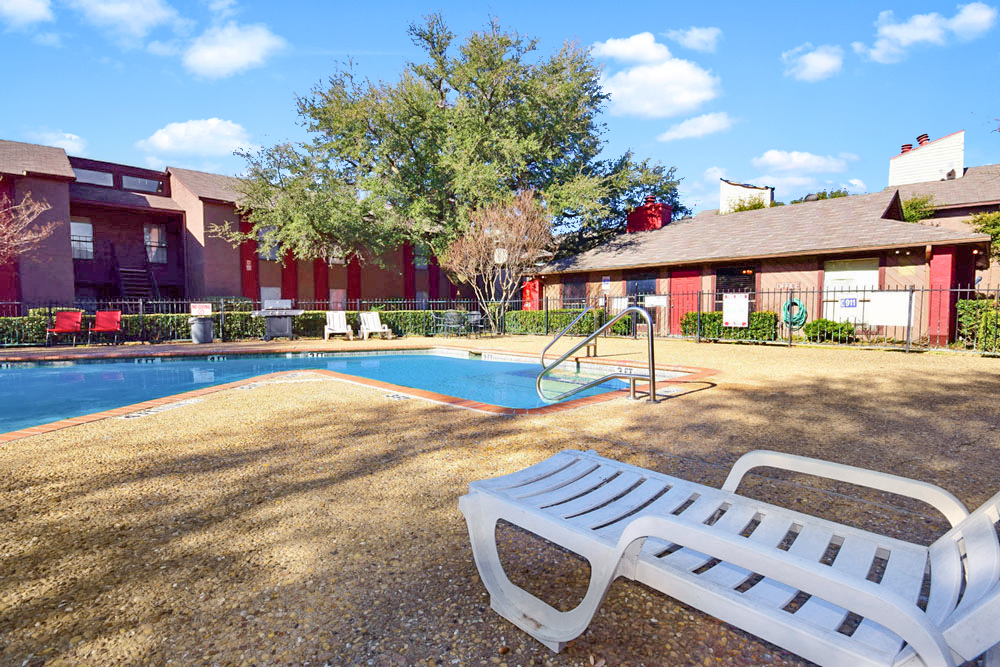 Ray Hubbard Ranch I & II, a 146-unit apartment property located in Garland, has sold. Nick Fluellen and Bard Hoover of Marcus & Millichap represented both the buyer and the seller. 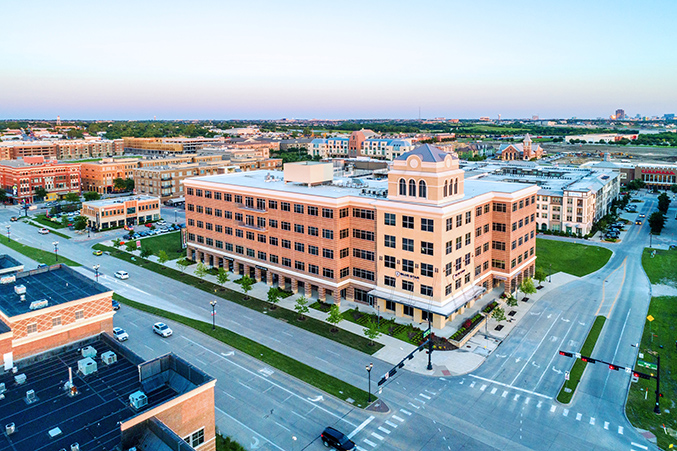 The Tower at Frisco Square has sold. Colliers International’s Capital Markets team of Creighton Stark and Chris Boyd facilitated the sale of the 174,147 square foot building located on 3.2 acres at 5757 Main St. in Frisco. The multi-tenant, five-story building was sold by Encore Enterprises based in Dallas, to Maxus Realty Trust, Inc. for an undisclosed amount.