Urby, a unit of Hoboken-based Ironstate Development Co. has filed a permit to build a 27-story 548,000 square foot residential apartment tower at 1930 Hi-Line Drive—across the street from the Virgin Hotel at Hi Line and Turtle Creek Boulevard. Dallas’ 5G Studio Collaborative will design the estimated $93 million project. The luxury building is scheduled to open in late 2022.

LPC Southport III has filed a permit for a just over 1 million-square-foot speculative industrial building at Southport Logistics Park at 1300 Fulghum Road in Wilmer.

Stonehawk Capital Partners has filed a permit to build The Huntley, a five-story multifamily building at 904 E. Weatherford St. in Fort Worth. The 296-unit $20 million complex is expected to start construction July 27 and complete December 2021. Architecture Demarest is the listed design firm.

A construction permit was filed to build Primera Towne Square Place II, a two-story office building at 8400 Belleview Drive in Plano. Construction on the estimated $13.2 million building is expected to begin in September and end August 20201. O’Brien Architects is the listed design firm.

A permit was filed to build the two-story office at Friscos Medical Village, 8900 Dallas Parkway. Construction on the estimated $5.9 million building is anticipated to begin September and complete July 2021. Corgan Associate is the design firm listed.

Younger Partners’ Ben McCutchin brokered a 103-acre sale on FM 455, east of FM 1385 in Pilot Point. McCutchin represented the buyer, Gene McCutchin. Davidson Bogel Real Estate’s Grant Brodeur represented the sellers, Ron Berlin and Eric Berlin. The farmland was purchased to hold for investment. Both the buyer and the sellers are well-known landowners and investors in the northern suburbs of Dallas-Fort Worth. 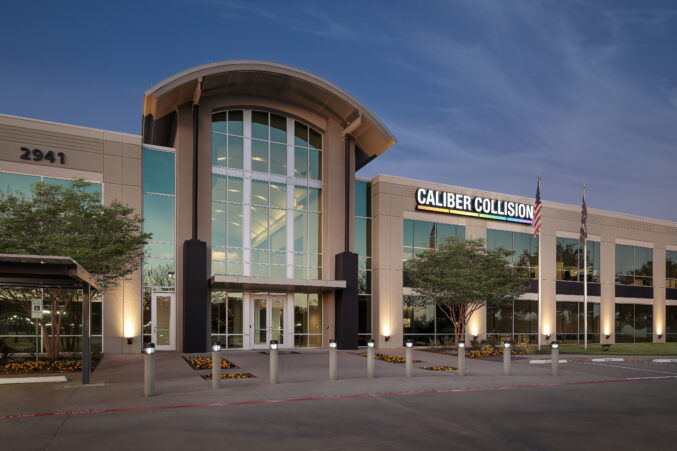 Caliber Collision Headquarters, a two-story, 80,038-square-foot Class A office complex in Lewisville, has sold. Alvin Mansour and Kevin Mansour, of Marcus & Millichap, represented the seller and procured the buyer, who completed a 1031 exchange with the sale of a multifamily property in Southern California. 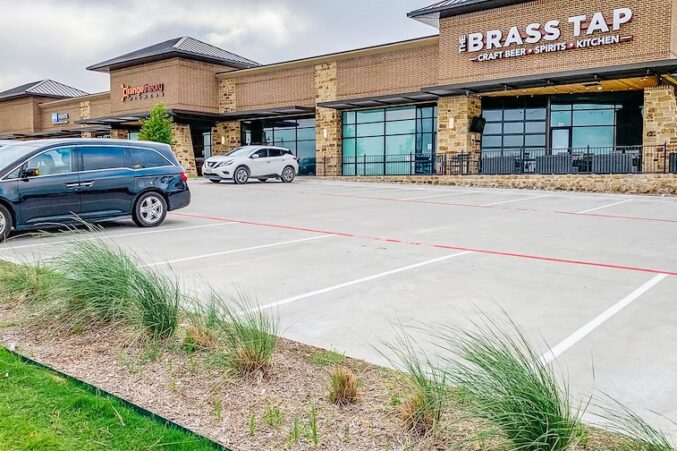 North Preston Village, a 14,240-square foot retail property, 790 North Preston Road in Prosper, has sold. Chris Gainey and Philip Levy with Marcus & Millichap’s Fort Worth office marketed the property on behalf of the seller, a partnership.