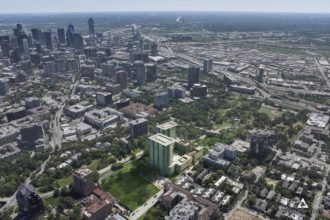 The property is situated in one of Dallas’ most exclusive urban districts, adjacent to some of the highest-valued real estate in all of North Texas, including the Rosewood Mansion and Mandarin Oriental hotels. (courtesy: VLK Architects) 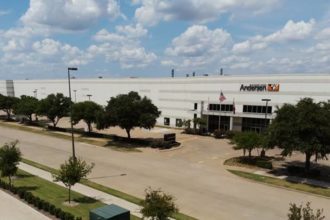 Goosehead Insurance has signed a lease expansion and extension at The Terraces at Solana in Westlake. Goosehead added 42,308 square feet to their existing lease for a total of 150,454 square feet of space at 1500 Solana Blvd. Josh White, Chelby Sanders, and Ryan Buchanan with CBRE represented the tenant. Jeff Eckert and Blake Shipley with JLL represented the landlord, Glenstar. 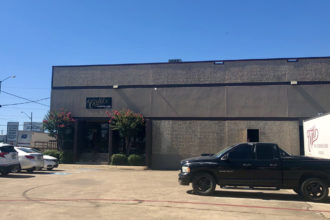 Curtis Specialized Moving & Storage has renewed and expanded to 83,700 square foot, doubling the size of its industrial footprint in the South Stemmons submarket.

Lexitas renewed its lease and expanded to 13,725 square feet at Republic Center in the Dallas Central Business District. Trae Anderson and Kathy Permenter with Younger Partners represented the landlord. The tenant was represented by Conor McCarthy and Maggie Birnbach at Jones Lang LaSalle. 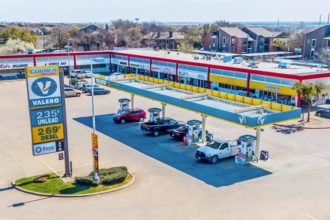 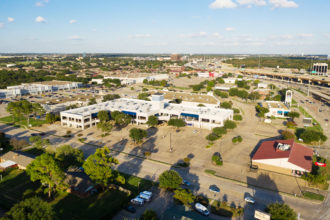 A 20,620 square foot property at Post Oak Shopping Center, 13912 Trinity Boulevard in Euless, was sold to a private investor. Philip Levy, with Marcus & Millichap, represented the buyer and seller.