The architecture firm behind many Rosewood, Fairmont, Four Seasons, and Ritz Carlton hotels, Dallas-based three, has recently extended its reach, rebranded, and re-staffed. The shift follows new project wins and growth: The firm is currently working on multiple projects for Mansion Turtle Creek, a $35 million repositioning for Forefront Living in North Dallas, a hotel in the Caribbean, and an award-winning senior living facility design in Bryan. They recently completed a project for The Crescent as well.

“Christine is an experienced managing leader in our senior living work, often requested by our ongoing clients, and leads our overall firm’s continuing education,” Rocky Berg, AIA, principal and director of development at three, said in a release. 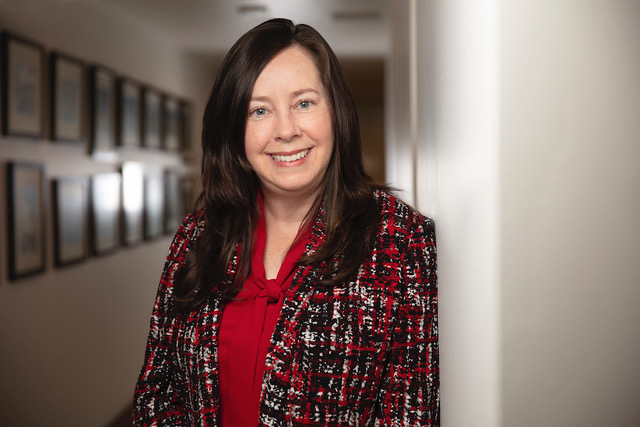 Cook joined three in 1998 as a project manager and has spent the bulk of her near years with the company focused on senior living centers, including Edgemere, a 423-unit continuing care retirement community in Dallas. She left three during a brief stint with the University of North Texas System in 2010 but returned to her position as project manager two years later. Now, as principal, Cook will guide design and development processes from design to post-occupancy.

Cook is a Texas A&M alumna and partners with her alma mater to head up three’s continuing education program.

“We’re also thrilled to be bringing Knox and Wilson on board, interjecting their valuable skill sets and communicative personalities at just the right time into a beautiful new senior living community project,” Berg said. 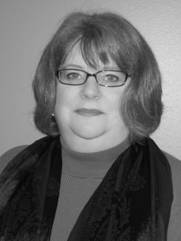 Knox brings large-scale project experience, including work on San Antonio’s Texas Lone Star Brewery Renovation, to three. In his current role, he will oversee everything from initial client contact to project delivery and construction administration. Wilson, as the project manager, will lead several of three’s new senior living and luxury hospitality projects. She comes to the team with 23 years of experience as a project architect, designer, and construction administration expert, having worked on the reuse of The Women’s Museum in Dallas and the Wellness and Recreational Sports Complex Center at the University of Texas.

“[Baker’s] wealth of experience and long-term relationships within Fort Worth will better help us serve clients and add value to our growing team,” executive managing partner and market leader for Transwestern’s North Texas operations, Paul Wittorf said in a release. 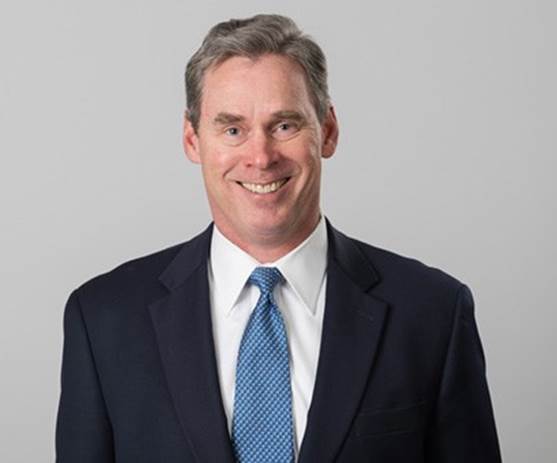 “Fort Worth is an energized real estate market,” Baker said in a release. “I am thrilled to join Transwestern, a company with strong Texas roots in real estate.”

Before starting his own business, Baker spent 19 years at Trademark Property Co. as senior vice president of development and asset management. He is also a former VP of leasing at Lincoln Property Co., among the team that opened the retail real estate brokerage firm’s office located in Fort Worth.

Baker is a graduate of TCU and holds a degree in accounting.

“Trey is a superb addition to the firm,” said Ken Doran, chair and managing partner of Gibson Dunn. “He is widely recognized as one of the region’s best commercial trial lawyers.  Expanding our presence in Texas with attorneys of Trey’s caliber and experience has long been a priority for the firm, and his arrival will add strength to our premier litigation practice in Texas and nationally.” 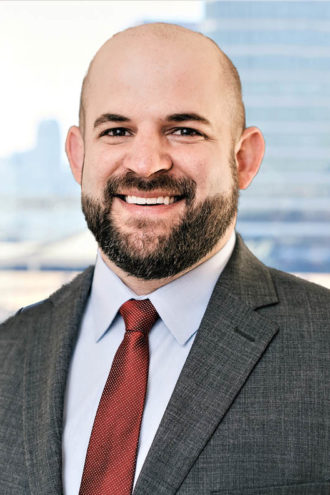 The Multifamily Group has expanded its brokerage team with the addition of Evan Burke. Burke comes from a leading national real estate brokerage firm where he was recently named one of the Texas Top 20, a recognition of the top producing agents across all product types in the state.

Burke will focus on multifamily transactions in Dallas-Fort Worth, throughout Texas, and surrounding states. He grew up in Denton and graduated from Texas Tech University. 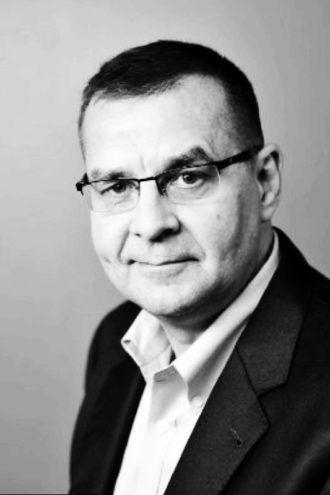 WelCel has announced Tony Andrews as its Chief Operating Officer. Andrews brings to the position a robust career history in top leadership, including serving as RadioShack’s chief mobility officer (overseeing $1.95B in revenue-generating products and services), and most recently, as the chief mobility officer at the nationally-ranked direct sales company.

“This is a monumental addition for our company,” said president and co-founder Trey Phillips. “We are excited for the unlimited growth potential that Tony will help construct for WelCel™ through his experience and strategic mindset. With a goal of National expansion in 2020 in our sights, we know that Tony will be instrumental in building a strong and seamless foundation for success.”

Andrews brings more than 25 years in executive operations leadership. In his role as COO, Andrews will assume responsibility for all the operational touchpoints along with both the Brand Partner and Customer journey. His background and experience in product innovation, operations, leadership training, and strategic planning will be the cornerstone of the company’s expansion plan launch. 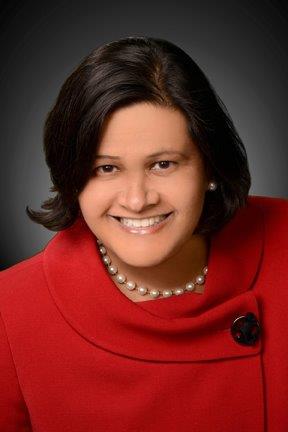 AECOM has named Dev Rastogi, P.E. vice president and Dallas executive, where she will spearhead the strategy, growth, and leadership of the company’s business in North Texas. Rastogi is a proven leader with 36 years’ experience in successfully delivering solutions for complex transportation projects in the public and private sectors.

In her new role, Rastogi will focus on full-service solutions for the transportation, water, energy, education, and health care industries for North Texas clients. She will also oversee AECOM’s Dallas cities program, addressing issues a city faces such as climate adaptation, sustainable economic development, and capital asset reliability, prioritizing projects to help balance the maintenance and rehabilitation of aging infrastructure with the need for sustainable growth.

Most recently, Rastogi served as transportation group director and vice president for Lockwood, Andrews & Newnam, Inc.; a full-service consulting firm focused on the heavy civil infrastructure industry. Over five years, she grew the firm’s transportation service to more than $80 million in TxDOT contract capacity. The award-winning University Boulevard Extension in Sugar Land was recognized by the American Council of Engineering Companies (ACEC). Rastogi also held key executive roles at URS Corporation, which provided engineering, construction, and technical services worldwide. During her time with URS, she led more than 600 employees as vice president and regional manager for the corporation’s $100 million Texas and Oklahoma region.