The retail market in Dallas-Fort Worth ended 2019 with an occupancy rate of 93 percent–the highest recorded since 1981, according to the Weitzman 2020 Retail Forecast. The data marks the seventh consecutive year of near-record occupancy in DFW.

“Our strong occupancy is not a fluke,” he said. “This is the most geographically balanced retail market we’ve seen in our history. Almost every single one of our submarkets is healthy.”

And from a numbers perspective, occupancy would look even better without the hit from the massive Sears stores that closed, which hit Class A retail, like Stonebriar and North East Mall. 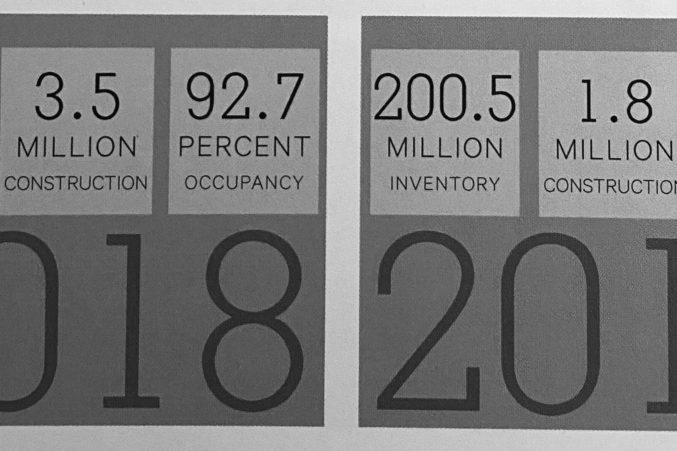 To compile the report, each year, Weitzman completes a comprehensive review of DFW’s total retail market inventory of about 200.5 million square feet in projects with 25,000 square feet or more. Young said other lessons learned analyzing the data include the affirmation that restaurants are the most valuable player of retail leasing; the low construction market is here to stay for the foreseeable future; and the convergence of physical and digital retail is paying off. 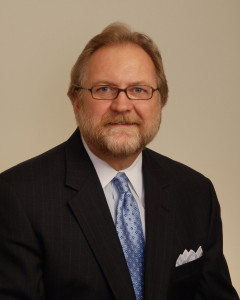 “And all of our indicators point that 2020 will be the eighth year in a row,” Young said.

In the past, DFW has traditionally seen a bifurcated market, meaning we’ve seen booming areas in Collin County or North Fort Worth (where occupancy was at 95 percent) while at the same time, some long-established urban markets with limited growth were lucky to break 85 percent.

“But now, our retail stability is shared throughout DFW,” Young said.

Young said that today DFW leads the country in new multi-family units with nearly 140,000 new units since 2010. “That market-wide residential growth has created retail demand and boosted existing retail centers,” he added. “For the first time in our survey’s 45-year history, every single category reported occupancy above 90 percent–even struggling Redbird Mall in Dallas saw a boost.” 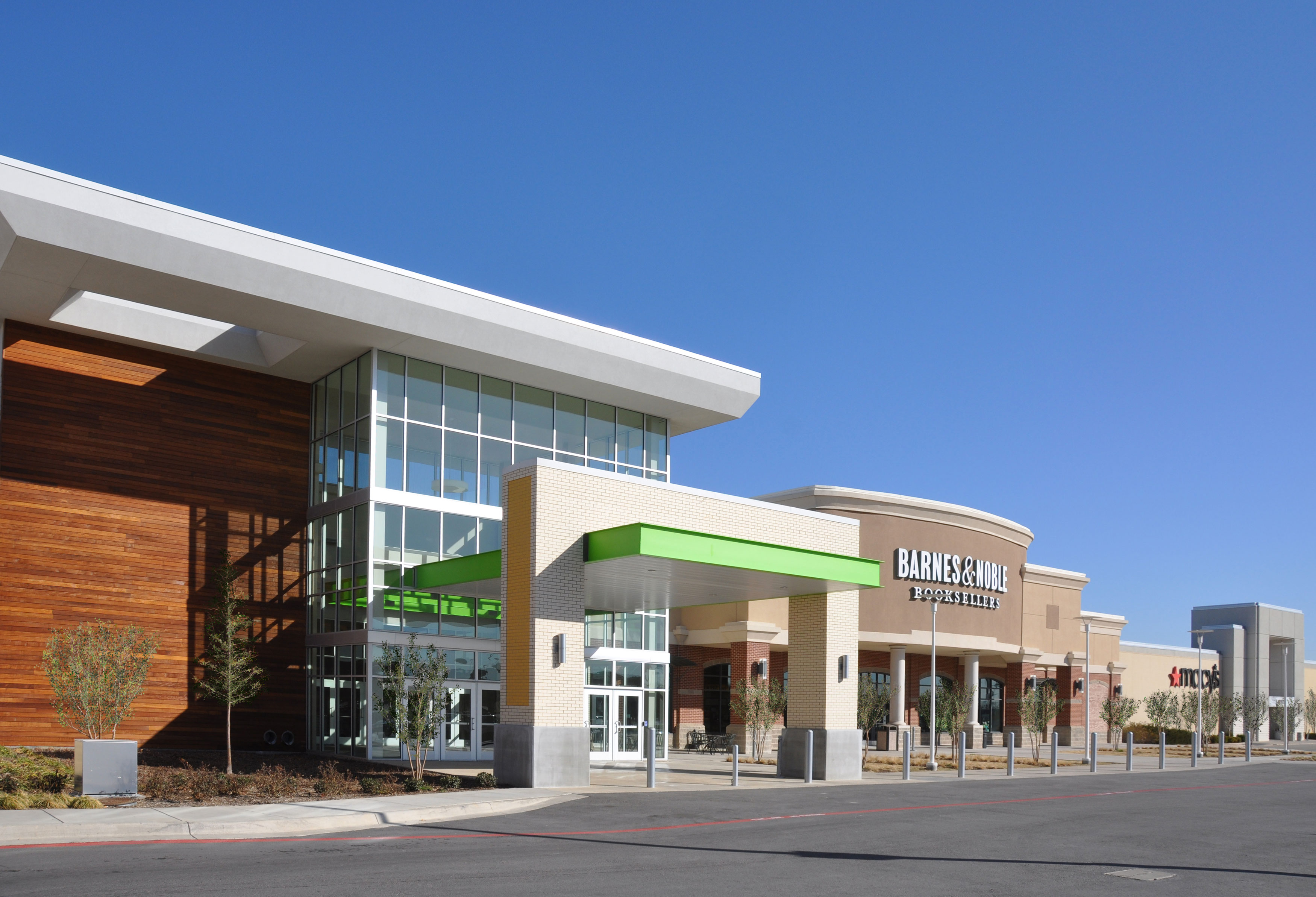 The data shows that malls climbed to 90.6 percent with several new tranche anchors like fitness, medical, and grocery.

Additionally, for the second year in a row, small strip centers (or neighborhood centers) reported occupancy above 90 percent. The multi-family boom is responsible (new residential drives retail demand, and developers like Weitzman are taking note, renovating older centers. Weitzman, for example, is renovating 14 centers with a program they call “life-styling the strip center,” where they add pedestrian-friendly elements like greenspace, patios, seating areas, and arbors.

Power centers, which reported nearly 60,000 square feet of net new leasing (more than any category), had occupancy of 95,1, according to the data.

“When Toys R Us failed in 2018 and left 700,000 square feet vacant in the market, we predicted that that would be short-lived. That proved to be the case as you can see,” Young said.

Mixed-use, the smallest category with 9.2 million square feet of retail space, is currently at 94 percent occupancy. 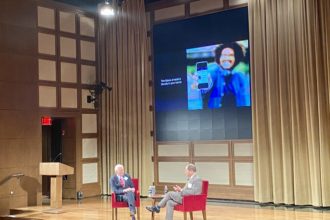 Walmart executive JP Suarez tells Herb Weitzman that customers are dictating how, when, and where they want to shop. (Bianca R. Montes)

Community Centers (like grocery stores) sit at 94 percent occupancy. Young said occupancy was high in 2019 thanks to net leasing of 482,000 square feet that year. Remodeling has been a huge driver. Dallas no. 1 grocer, Walmart, saw total market share jump last year from 27.4 percent to 28.6 percent thanks to its store remodeling program. The remodels incorporate essential customer amenities like curbside grocery pickup and delivery.

“Community centers also benefit from a tenant mix transition from soft goods to categories like restaurants,” Young said. “Restaurants like community retail because they can benefit from the Monday through Friday traffic driven by the grocer.”

As for numbers that have ticked down, there’s only one: construction.

“During 2019, despite our tight retail market amid the country’s best economy, we actually saw a decline in new space,” Young said.

That smaller-center trend is reflective in Weitzman’s numbers. In 2019, the average size for a new retail project was 64,000 square feet. A decade earlier, it was almost twice as large with 124,300 square feet. 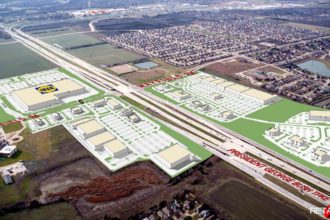 Weitzman suggests 2020 to see the construction of 1.9 million square feet, based on projects underway like Epic West Towne Crossing, a power center in Grand Prairie. (The Retail Connection)

With all that said, Weitzman delivered the following forecast for 2020.

Hitting Above Their Weight: Small Retail Centers Steal the Spotlight