In today’s retail world, properties need to be really easy or really fun. Customers need to either be able to get in and get out; or have a reason to stay. 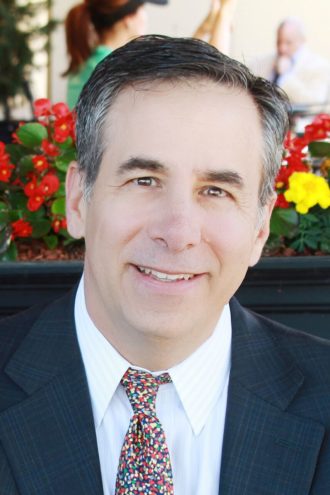 In 2019, just under 2 million square feet of new retail space was added to the DFW market.  It is hard to believe that in a market with an all-time high occupancy of almost 95 percent, less new space was added than any year since 2009.

Furthermore, less than 25 percent of the retail space that was delivered in 2008 was added to the market last year.

As a result of less demand and oversupply, we see less new space is needed. We also see a bifurcation of the market in what types of spaces are getting built today.

We see convenient strip centers and freestanding buildings getting built on pad sites with great visibility and access, and compelling mixed-use properties being added with great style and walkability with attractive public spaces and entertainment options.

Properties that are neither convenient nor compelling cannot compete. And with a more restrained lending environment are not being built.  Today more than ever, you have to give the people what they want.

John Zikos is a partner at Venture Commercial.