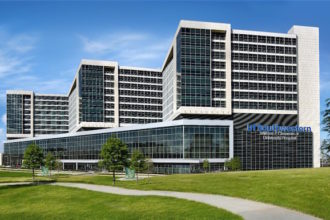 Beerhead Bar & Eatery has leased restaurant space at 5805 Preston Rd., just below Spring Creek Parkway. The Plano location will open in Spring 2020 and is the first of three that will open in the state. JLL’s Michael Meaden, Milton Black, and Chris Gibbons negotiated the retail lease on behalf of Beerhead Bar & Eatery. JAH Realty’s William Rosatti represented the landlord, TriGate Capital.