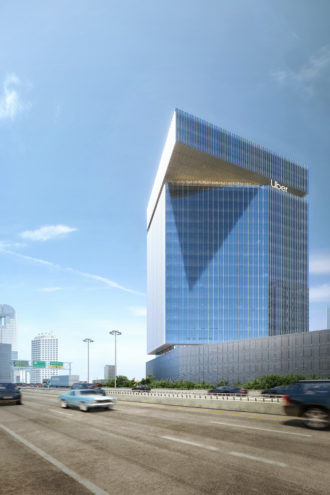 The Memphis chain is a welcome Deep Ellum addition. And, importantly, the fried bird is spicy and crispy and good.
By Eve Hill-Agnus
Lifestyle

Dallas Retail Roundup: The Openings, Events, and Sales You Need to Know