In the commercial real estate world, timing is everything. At this late stage in the cycle, property owners are weighing whether they should hold on to their assets—or sell them. 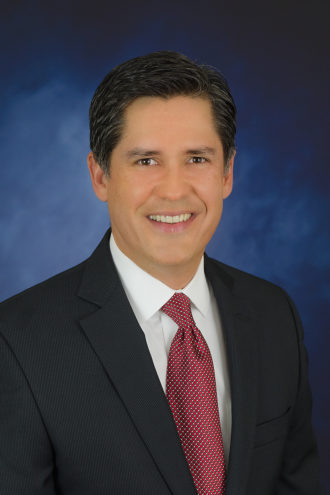 The time to sell may come after a predetermined hold period, maturing debt, or a dramatic change in occupancy, but the answer is greatly influenced by the perception of the market in which the property is located.

For years, Dallas has been viewed and used as a trading market. A market in which, upon occupancy stabilization, it’s best to sell. The practice is rooted in the region’s past-history of severe corrections, primarily caused by a tendency to deliver too many new buildings ahead of natural demand. This view translated into shorter hold periods compared to other major markets across the world. That paradigm is now changing, as tenancy needs evolve.

In the city’s early development stages, developers could build a new building a mile away, and tenants would move with little or no impact to employee commute times, image, or concerns about labor turnover. As Dallas has matured, we have seen both the emergence of new neighborhoods and business centers as well as character definition and differentiation among office submarkets. Dallas’s office submarkets are no longer homogeneous or as easily interchangeable.