The first quarter has closed, and Dallas-Fort Worth’s office market continues to percolate.

Research from JLL shows that year-to-date absorption came in at about 1.1 million square feet; development underway declined to 3.9 million square feet after an uptick in deliveries and a slowdown in starts; vacancy rose a tad to 20.5 percent; and rental rates crept up to $28.20 per square foot. 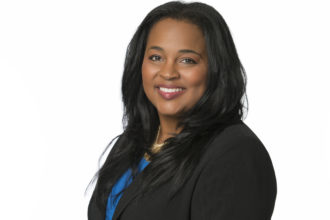 JLL indicates that that healthy job creation created the demand for the more than 1.1 million square feet in leased in first quarter, much of which came from growth in the business and professional services sector.

Torrey Littlejohn, senior vice president of tenant representation at JLL, points to the national trend of companies hedging against a recession through consolidation as one of the tailwinds driving demand.

Las Colinas also has the most office product underway in the metro, with 2,2 million square feet in the pipeline. North Texas comes in second with a substantially lower number: 831,266 square feet.

Littlejohn says Dallas is laying the groundwork to be in a strong position for the foreseeable future:“I think a lot of people have a pessimistic view of the slowdown. I think we’re going to look back and think that this, right now, is quote-unquote, the ‘slowdown,’ for Dallas.”