Last month’s National Multifamily Housing Council event held in San Diego saw a record number of attendees. The overall sentiment was extremely positive and upbeat. It appears that there will be an abundance of equity and debt available in the Dallas-Fort Worth multifamily market. Where the challenge lies is in the task of finding enough product to satisfy the demand. 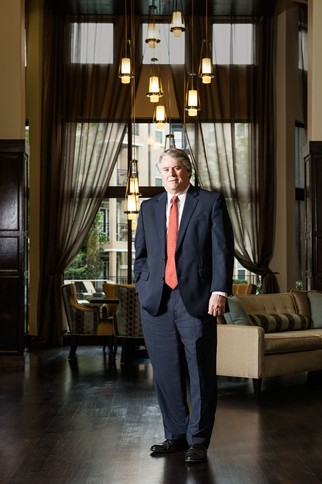 As we have noticed in the recent past, the “value-add” product remains the most sought-after. Because of this hunger and the lack of available properties, deals in the Class B and C sectors have achieved record pricing levels. Indeed, 2018 was a very good year for many of the DFW brokerage firms. We observed that in the last four quarters, the metro basically absorbed all the units that were delivered. Over the next four quarters, I am expecting absorptions to lag slightly behind the deliveries, with approximately 28,000 units being delivered and 21,000 units absorbed. The high-rise market alone has a very significant pipeline as 12 buildings with approximately 3,000 units were just completed, and an additional 17 projects with about 4,000 units currently under construction.

Noticeable trends include investors’ increased appetite for workforce housing serving tenants who make 80 percent to 100 percent of the median income. Also, buyers now have equity for core deals; this represents a change from just one year ago.

Texas real estate continues to impress, as evidenced by international capital flowing into the DFW multifamily market. Among the most active in our market are Canadian, German, and Israeli investors. It is also worth mentioning that two of the top five best-performing cities of 2018, according to the Milken Institute, are two of the markets in Texas. The Texas secondary real estate market is also strong, especially in Midland and East Texas.

Assuming no major rise in interest rates and that job growth remains strong, 2019 should prove to be another great year for our industry and especially the multifamily sector. Investor demand will remain strong. My conversations with those attending the NMHC conference indicate that Dallas-Fort Worth multifamily is still a bright spot for them as well.