A mega-merger between two of the largest commercial real estate firms in Dallas is in the works, with JLL set to acquire HFF in a $2 billion deal. The acquisition will provide a major boost to JLL’s capital markets platform.

Dallas-based HFF is one of the largest capital markets companies in the country. Since 1998, it has closed more than 27,000 transactions valued at more than $800 billion. In 2018, it generated a record $650 million in revenue. 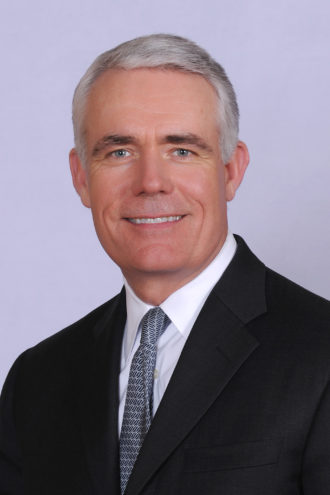 Ramping up its capital markets game has been a big priority for JLL, said Christian Ulbrich, the firm’s global CEO.  “The combination with HFF provides a unique opportunity to accelerate growth and establish JLL as a leading capital markets intermediary, with outstanding capabilities,” he said in a statement.

Mark Gibson, CEO of HFF, also praised the deal: “This is a terrific transaction for our shareholders, providing them with an immediate cash payment and the opportunity to participate in the long-term value of the combined company. In addition, we believe the combination with JLL will create a superior platform for our shareholders, clients, and employees than either company would have independent of the other and will significantly accelerate our firm’s strategic plan.”

JLL is based in Chicago but has had a significant base here since acquiring Dallas-based The Staubach Co. in June 2008. According to D CEO research, JLL has about 203 local brokers, ranked No. 2 behind CBRE, with 265. The merger with HFF, set to close in the third quarter, should drive JLL to the top of the list.

Gibson, who was recently profiled in D CEO’s Dallas 500, will join JLL as CEO of capital markets in the Americas. He will also serve as co-chair of the firm’s global capital markets board.

Mark Makeup Hooks You Up