On March 28 at Gilley’s Dallas, we announced our 2019 Commercial Real Estate Awards winners. The winner of the Best Office Lease award is Nokia. The finalists were DexYP, Samsung, and Signify Health. 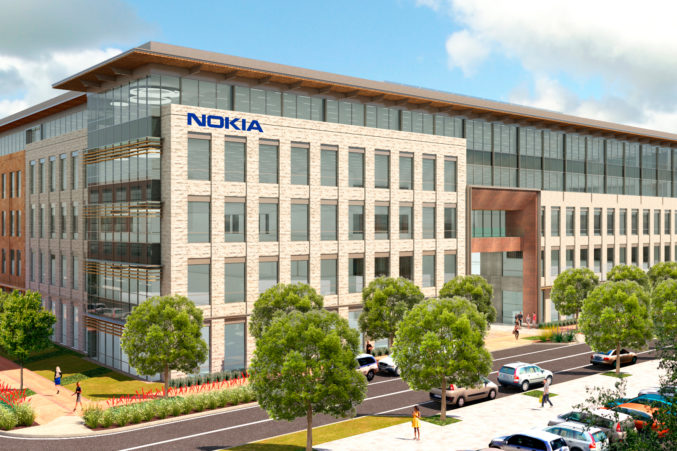 In July, cellular device giant Nokia announced its decision to make Cypress Waters the site of its two-building, 350,000-square-foot North American Headquarters. The move is expected to bring at least 2,300 jobs with it to Billingsley Co.’s booming mixed-use development and adds another Fortune 500 company to the region’s roster. Cushman & Wakefield’s Randy Cooper, Craig Wilson, Chad Tsitovich, and Chris Wood hammered out the deal with Billingsley Co.’s Maijke Lantz. 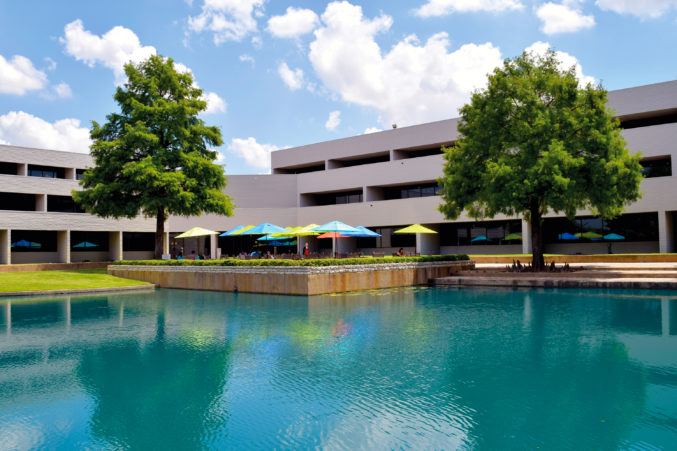 Digital business operations automator DexYP’s lease renewal and expansion clocked in at 440,640 square feet. The deal for a seven-year expansion was born out of the company’s purchase of YP Holdings and the immediate need for 20,000 extra square feet. Cushman & Wakefield’s Tom Sutherland and Colliers’ Bob Acuff brokered the 21,816-square-foot expansion, and DexYP decided to officially make the space in DFW Airport its national headquarters. 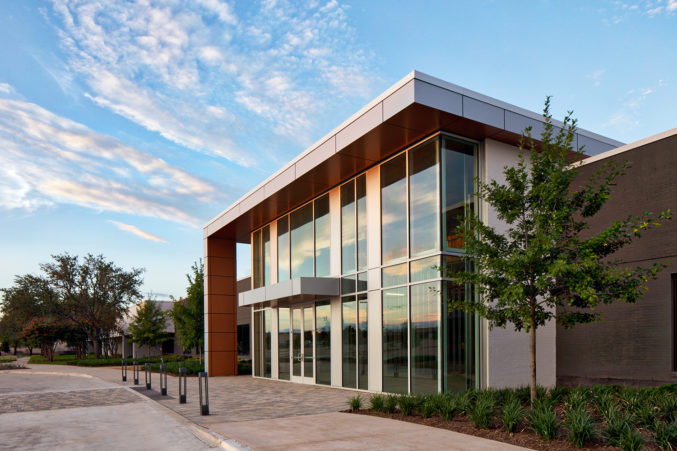 Plano scored big when Samsung shuffled its headquarters from Richardson to a 216,000-square-foot space at Legacy Central, the Regent Properties tech-oriented development in and former Texas Instruments campus in Plano. The move is slated to bring 1,300 employees to Plano. JLL’s Steve Thelen and Kimarie Ankenbrand negotiated the move for Samsung, and Transwestern’s Nathan Durhman and Duane Henley took care of the leasing for Regent Properties. 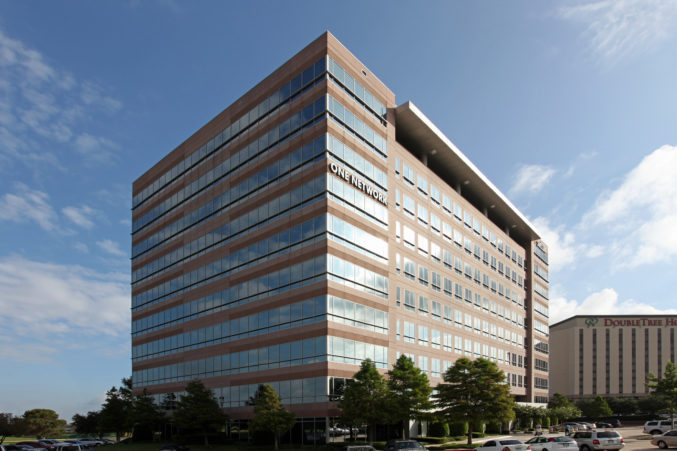 Born of a merger between CenseoHealth and Advanced Health in mid 2018, the massive Signify Health headquarters had to fit into a tight window of time to make sync up with the merger. The newly created Signify Health team determined it needed 151,650 square feet to house its 850 employees. Thanks to expiring lease terms from other tenants, the new company was able to expand to take up new floors in 4055 Valley View, the location of CenseoHealth’s old headquarters. Avison Young’s Greg Langston and Bret Hefton did the deal on Signify’s behalf with Cushman & Wakefield’s Trey Smith and Rodney Helm, who represesnted the landlord, Buchanan Street.