If you want to understand the state of Dallas-Fort Worth’s retail market, just look at the performance of shopping centers at two ends of the spectrum: small and large.

The overall market is enjoying its healthiest numbers in decades with overall occupancy for the market’s nearly 200 million square feet at the second-highest level ever: 92.4  percent. Yet malls, which rank as the largest retail category for individual center size, are seeing dropping occupancy as big box retailers like Sears and others close. In fact, a lot of the bad news you read about retail today is found in the malls. 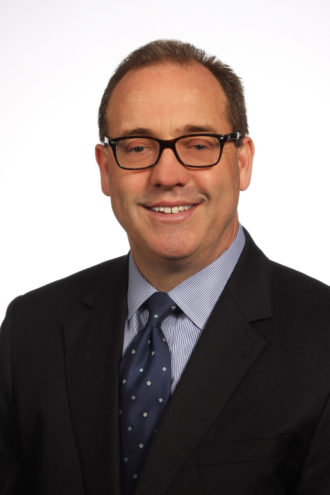 At the other end of the size spectrum, though, DFW’s neighborhood centers–small, unanchored strips–are strong performers. In fact, based on our decades of surveying the market, they are enjoying their healthiest occupancy rates ever.

Weitzman has surveyed the DFW retail market for nearly 40 years, and the neighborhood category has long been DFW’s weakest in terms of occupancy, stuck for years in the mid- to high-80-percent range. But now, for the first time in our survey’s history, neighborhood centers reported occupancy above 90 percent. The best previous result was 89 percent reported 18 years ago. We can clearly pinpoint the reasons for the improvement for these smaller strip centers.

A BRIEF HISTORY OF DEMAND

The retail market, and the sources of its demand, is changing. From the growth of the malls in the ‘70s and ‘80s through the power center revolution of the 1990s, we saw the most demand from the biggest retailers.

Now, a lot of demand in the current market is from small-space users like dry cleaners, franchises of all kinds, boutique fitness concepts, medical and dental storefronts, salons, and beauty concepts.

And because of the multifamily boom, our established neighborhoods are becoming increasingly dense, and that is creating a lot of demand for conveniently located shops, services, and restaurants. Restaurants benefit from endcap locations, visibility, and access. For many neighborhood centers, half of their space is found in endcaps, and they offer great close-to-the-street visibility and access. So, if you look at the sweet spot of demand in today’s market, it’s centered on neighborhood centers.

The lack of new supply at a time of healthy demand, combined with the increasing densities and incomes of established submarkets, is leading to a new round of investment in existing centers. Developers are renovating older centers in these submarkets, from Carrollton to Arlington to East Dallas and beyond. These renovations are designed to reconfigure yesterday’s tired retail projects to create spaces that work for today’s concepts.

In the process, expanding small concepts get the modern spaces they need to bring much-needed shops and services to growing populations.

Marshall Mills is president and CEO at Weitzman.