Within the last 60 days we have seen some pullback in the Dallas-Fort Worth multifamily market, especially evident in the Class A sector. The number of offers and potential purchasers in the best and final round of sales has decreased while price movement in this phase has leveled off. The Class B and C sectors have been less affected with only a moderate pullback; value-add product is still the most sought-after. One of the biggest factors that has played a role in the dampening of the market is the rise in interest rates. These higher interest rates have restrained a buyer’s ability to become more aggressive in their pursuit of deals. 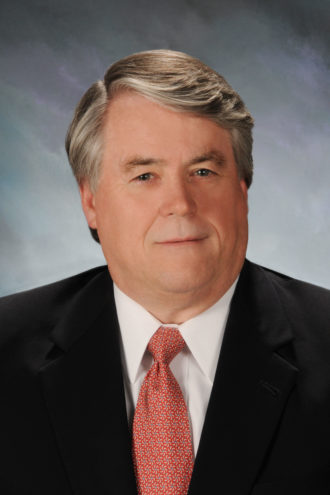 Many Class A communities are improving rent renewals by offering gift cards and other similar perks. Even so, there are several deals currently on the market that are not closing. Developers are also facing some challenges extending their construction loans as the level of concessions in the marketplace have affected the debt coverage ratios.

Bright spots in Texas real estate continue to rise. The secondary multifamily market areas have been very active, with increased attention to both Midland and East Texas. Additionally, job creation in DFW and in the Texas secondary markets continues to impress, as many Texas cities are among the top job producers in the United States.

Market outlook remains optimistic, and I think this temporary slowdown is just the blip on the radar screen that we were all expecting. During the first quarter of 2019, I am hopeful that we will see a rebound.