I was at a real estate conference last week where the keynote speaker was an economist. He started on a macro overview of the U.S. economy.  Overall, the economy is very healthy. Leading economic indicators all seem to be positive. There was some concern over a possible trade war, but even that did not seem particularly problematic to the speaker.

From there, he went on to discuss the real estate market. The industrial and data center markets remain extremely robust; office and healthcare seemed very healthy. Multifamily and retail both showed some signs of concern but when analyzed deeper, he believed both were healthy as well. While there is a tremendous amount of new multifamily construction in the pipeline, most markets still have adequate demand to absorb the new construction. On the retail front, while there continues to be a large number of store closures, new construction is constrained and existing space is being absorbed with new users coming into the market, particularly in the entertainment and fitness categories. 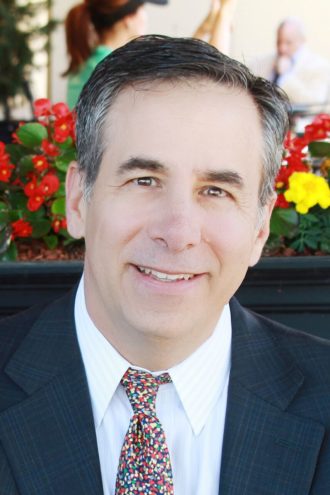 Of greatest concern to the speaker was the potential for an inverted yield curve. He believed that was going to happen sometime in early to mid-2019. He said the last seven times that has occurred, a recession has started within 10 to 12 months. He predicted that any recession would probably be mild, and that Texas would be minimally impacted as the fundamentals are so healthy in our state.

We all then paused to say, “Thank God for Texas!” and to sing “Deep in the Heart of Texas.” Truly, we are all very blessed to be doing business in the great state of Texas. The same could be said for the recession in 2008 when we were so much less affected than many parts of our nation.

However, I am old enough to remember this is not always the case. In the recession that hit in 1986, it was not good to be in Texas. I remember calling the real estate representative from Payless Shoes in 1987 to ask if they were interested in any new stores in the Dallas-Fort Worth market.  Suddenly, the phone went dead and I assumed I had a bad connection. I called them back and said, “Excuse me, I believe we got disconnected.” They replied “No, we did not get disconnected. You asked me about Dallas-Fort Worth. That’s in Texas isn’t it?” I said, “Yes, sir.” He said “Well, I hung up on you. If I brought in a deal from Texas, I would be fired.”

So, believe it or not, 30 years ago we were Detroit. Please keep that in mind. Let’s not get too cocky!