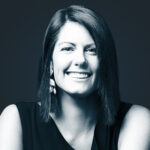 Mimi Crume Sterling is leaving the retail world to succeed Paige Flink, longtime CEO of the family violence nonprofit agency. Flink will retire after more than 30 years with The Family Place. Sterling most recently served as vice president of environmental, social governance, and belonging at Neiman Marcus Group. 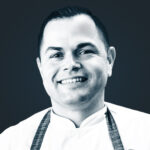 Isaac Pacheco will oversee all food and beverage relations for Omni’s Irving-based hotel. This appointment includes working with the hotel’s dining establishments, LRH Restaurant & Bar, OTC “Over The Counter,” The Lakehouse Waterfront Lounge, and Flossie’s, as well as banquets, catering, and in-room dining. Pacheco previously served as executive sous chef at Omni Houston Hotel, where he oversaw two restaurants, a café, in-room dining, and 65,000-square-feet of banquet and catering space. 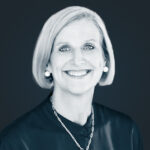 Caroline McNeel will lead nonprofit Dallas Summer Musicals’ (DSM) individual giving in her new role. McNeel comes to DSM from The Dallas Opera, where she served as planned giving and major gifts officer. She has previously served as a board engagement manager at the Dallas Symphony Orchestra and senior sales and production roles at WSB-TV Atlanta and NBC’s Saturday Night Live.

Education: The College of William and Mary (B.A.) 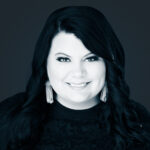 Melissa Smrekar’s new role at DSM will have her working with institutional giving and donors. Smrekar has spent the past four years as manager of corporate relations at Dallas Theater Center, where she connected with more than 50 corporations and collaborated closely with the 70 trustees who sit on DTC’s board of directors to grow the institutional support. 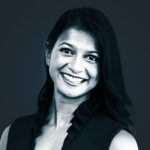 Rena Padachy joins Dallas-based HALL Group’s team in the marketing and leasing efforts for HALL Park, a 15-building, 2.2 million-square-foot office development in Frisco. Before joining HALL Group, Rena served as vice president of capital markets at Edge Realty Partners, a commercial real estate firm in Dallas. She was previously a director at Cushman & Wakefield, where she represented over 3.5 million square feet of Class A office product.

Education: The University of Texas at Austin (BBA) 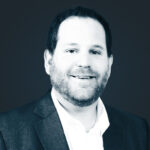 Andy Eaton has been promoted to director of the Cromwell Research Center at The Retail Connection (TRC), overseeing three GIS analysts. Eaton has been with TRC since 2011, starting as a GIS analyst. Before joining TRC, Andy worked for the Woodmont Company in GIS mapping, web management, and design departments. 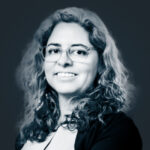 As the director of laboratory planning, Isabel Mandujano will support LPA’s growing work in life science facilities for corporate, pharmaceutical, and biotechnology clients. Before joining LPA, she served as senior laboratory planner at integrated firm CRB, specializing in the biotechnology, pharmaceutical, manufacturing, and food and beverage sectors. 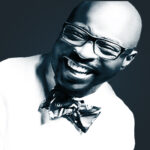 Veteran comic Rudy Rush joins the soon-to-open Dallas Comedy Club, where he’ll work with owners Ian and Rosie Caruth to usher a new wave of comedy and improvisation and hunt for the next stars. Rush is a radio host on iHeart Media, a stand-up comic with The Leatherneck Tour, and a host and storyteller with The Moth, where he hosts main stage events around the country. 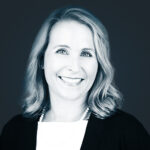 Kristen Lollar, chief marketing officer at Whitley Penn, has joined the NPAB at her alma mater Texas Tech University. She will serve as an example of what success can be like for the Media and Communications students after graduation. She has been with Whitley Penn for over nine years.