Fittingly, the Chef Dinner for Every Season live auction item drew the largest bid at $85,000. Donated by chefs Richard Chamberlain, Kent Rathbun, John Tesar, Eric Dreyer, and My Private Dinner, the bidder walked away with a party for 10 each season to dine with each chef at their restaurants. Yes, wine pairings will be included!

“This year’s Côtes du Coeur was amazing in so many ways,” said Chris LaTurno, senior vice president of development of the Dallas Division. “During a time of many uncertainties, our sponsors, donors and volunteers continue to be relentless in their commitment to the health and well-being of communities across North Texas and nationwide.”

Instead of food stations, this year allowed guests to enjoy a seated 6-course dinner and wine pairings from 27 of the most renowned wineries in the country. Two of our favorite wines served include a 2018 Walt Sonoma Coast Chardonnay and Zeitgeist Cabernet Sauvignon.

Côtes du Coeur has honored a featured winery each year as the Tête du Cuvée honoree, which went to Dr. Donald Olson of Torii Mor Winery. Olson founded the Oregon winery in 1993 as a tribute to his late son Leif. Over the years, Torii Mor has matured into an ultra-premium producer of Pinot Noir with an annual production of 15,000 cases. 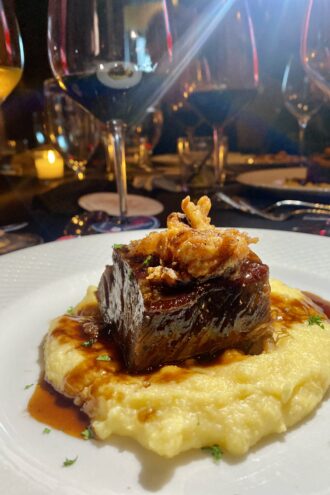 AT&T hosted an after-party where the Emerald City Allstars helped attendees dance away calories from the lavish feast while enjoying flavorful popcorn and cotton candy by Girls Who Twirl Cotton Candy. 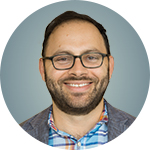 Bryan’s House will also honor both the 2020 and 2021 recipients of the Wisdom’s Hope Awards, which are given to community leaders for their service to Bryan’s House and the City of Dallas. Recipients include Temple Emanu-El Dallas; Lynn Fisher of The Rosewood Foundation; Rust E. Reid of Thompson & Knight; philanthropists Peggy Dear and Sarah Losinger; Ursuline Academy, the University of Texas at Dallas; Valiant Residential; and Studio Movie Grill. 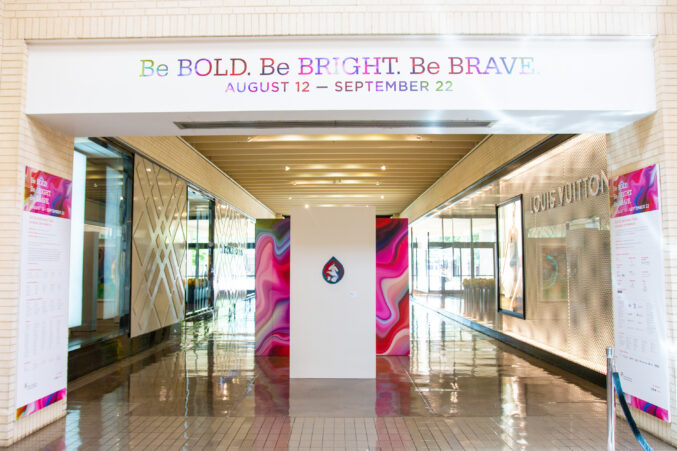 The exhibition previews 20 of the nearly 75 regional and national artists who have donated their talents to DCAC’s annual (and sold-out) Art For Advocacy event next month, which raises money and awareness to end child abuse in Dallas.

Dallas Children’s Advocacy Center is raising awareness for child abuse through various artwork at a new exhibit at NorthPark Center. Located on the first floor between Neiman Marcus and Dilliard’s, the exhibition previews 20 of the nearly 75 regional and national artists who have donated their talents to DCAC’s annual (and sold-out) Art For Advocacy event next month, which raises money and awareness to end child abuse in Dallas.

“Dallas Children’s Advocacy Center is immensely grateful to all of the artists who have donated their time, talents, and art to this year’s Art For Advocacy event and who are passionate about joining us in the fight to end child abuse,” said Murphey Sears, Dallas Children’s Advocacy Center Chief Development Officer. “We are thrilled to give the public a sneak peek at a handful of the unique works that will be available during the auction. We are so grateful to NorthPark Center for hosting the preview exhibit, and we hope that these pieces of art inspire visitors to take action and join with DCAC to end child abuse.”

Celebrating its 22nd year, The Runway Report is presented by the late Helga Feldman with Thompson Coe Partner David Taylor and his wife Natalie as honorary chairs. Both Natalie and David have been longtime supporters of KidneyTexas. The event will take place Sept. 21 and begin at 11 a.m. with a mimosa reception followed by a program and a formal floor-level fashion presentation featuring fashions from sponsor TOOTSIES (produced by Jan Strimple).

A longtime strength of Dallas-Fort Worth has been the deep involvement of area businesses in the community and nonprofit initiatives. Companies and organizations have come together to support our region’s growth and improve residents’ quality of life. Click here to read D CEO’s A New Era of Corporate Citizenship feature from the August issue.