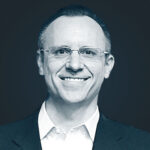 Sean Gamble, current CFO and COO of Cinemark Holdings, will be promoted to CEO following Mark Zoradi’s retirement effective Jan. 1, 2022. The company plans to expand upon its transition plan during its second earnings call next week. Prior to joining Cinemark, Gamble was executive vice president and CFO of Universal Pictures. 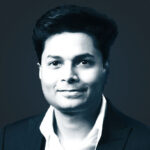 Bejoy Pankajakshan joins network software provider Mavenir in a newly created role. This position expands his previous role as executive vice president, and he is tasked with delivering a single software-based network that runs on any cloud. Before joining Mavenir eight years ago, Pankajakshan was the director of engineering at T-Mobile. 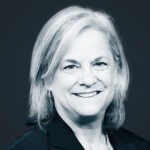 Catherine Bowe joins Dykema after practicing with Exall Legal Advisors in Dallas for four years. Prior to that, she spent 17 years with Hudson Advisors, most recently as deputy general counsel and managing director. 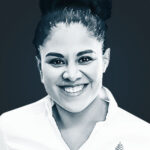 Yudith Bustos is transferring from the Four Seasons Hotel in Washington, D.C., where she has been since 2013. Before that, she was with the Four Seasons Resort Costa Rica at Peninsula Papagayo since 2008. 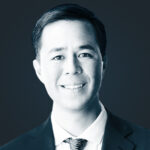 Education: the University of Richmond (B.S.) 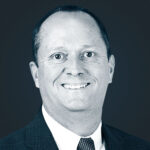 Brett Walker will be responsible for originating, managing, and monitoring a commercial loan and deposit portfolio for clients in all sectors of the real estate industry, including multi-family, industrial, retail, office, hospitality, self-storage, and student housing at Independent Financial. Previously, he was a senior vice president at Texas Capital Bank.

Education: The University of Oklahoma (B.B.A) 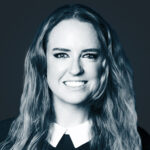 Education: The University of Kansas (B.S.) 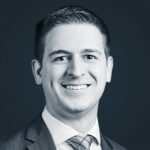 Bryson Miller joins the global valuation firm in their first formal office in the state. Miller will spearhead an initiative to bring independent valuation support and advisory services to corporate clients and private equity sponsors in the Texas market. Before joining VRC, Miller served in leadership positions in the PwC deals practice and worked in the valuation services practice for KPMG. 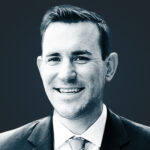