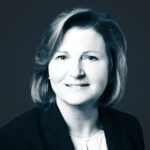 Lesa B. Roe announced her plan to retire on March 31, 2022. The Chancellor is the UNT System’s CEO, responsible for all operational aspects of the multi-location system, including overseeing a $1.3 billion budget, more than 14,000 employees, and the UNT’s campuses. Roe served as Chancellor for 4 years and has been an electrical engineer and executive at NASA for 33 years. 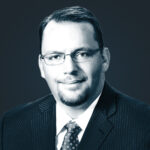 Matthew Roberts served as CEO of five different hospitals in Texas, Tennessee, Louisiana, and West Virginia before joining City Hospital at White Rock. Most recently, he was president and CEO of the 300-bed Raleigh General Hospital in Beckley, West Virginia, in the role for over four years.

Jeff Howard has been promoted to Oil and Gas Controller at accounting and consulting firm Whitley Penn. He was assistant controller for two years before this promotion. Before joining Whitley Penn, Howard was an accountant at Petro Harvester and a professional golfer for 5 years. 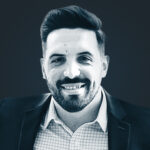 Mariano Jurich has been promoted to the central U.S. Regional after nine years with tech company Making Sense. In his new role, he is responsible for serving mid-market and enterprise organizations that are in the process of digital transformation, including artificial intelligence, machine learning, cloud solutions, and infrastructure modernization. Jurich was previously project and product manager. Before that, he was in the Quality Control department. 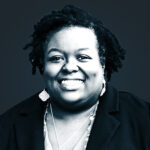 DeLibra Wesley, Board of Directors

In addition to her new board member post, DeLibra Wesley, founder and CEO of special education staffing company, National Recruiting Consultants, serves as a member of ASA’s inclusion, diversity, and equity advocacy group council. Previously, Wesley was in the healthcare staffing industry for nearly two decades, eventually serving as COO of The Delta Companies.

UNT is 3D Printing Face Masks for When Labs Reopen