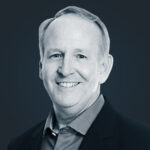 George Sherman will resign as CEO of GampStop, having led the company since April 2019. Sherman is scheduled to step away from his role by July 31, if not sooner. During his tenure, Sherman presided over GameStop’s push toward e-commerce and focused on de-densifying brick and mortar stores. His resignation follows those of former CFO Jim Bell and former Chief Customer Officer Frank Hamlin earlier this year and the appointments of Jenna Owens to COO, Matt Francis to CTO, and Elliott Wilke to chief growth officer. Owens, Francis, and Wilke were all previously with Amazon.

The GameStop leadership shuffle is part of a transformation led by GameStop board member and e-commerce pet product giant Chewy co-founder Ryan Cohen. Cohen will take over as board chairman following the company’s June 9 shareholder meeting.

In the meantime, GameStop is currently searching for successors for Sherman, Bell, and Hamlin. 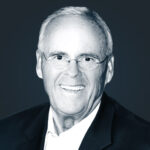 Reverend Richard De Witt will take over as CEO of Marketplace Chaplains, the largest provider of workplace chaplains to corporate America, after serving for nine years as president and COO of the organization. De Witt previously served as president of his own company, an institutional food brokerage firm. He also served as an officer in the U.S. Air Force for 20 years before retiring in 1992. 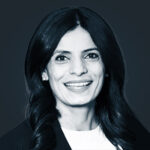 Education: The University of Texas at Dallas (MBA, MS, BA) 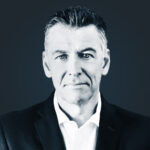 In his new role, Tom Lokar will create strategic programs that attract, retain, and develop employees and leaders. Lokar has previously held leadership human resources positions at corporations such as Hewlett-Packard. He joins Oceans from Mitel, where he was executive vice president and chief human resources officer. 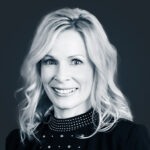 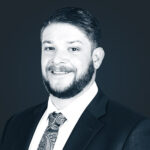 During his 10 years of commercial real estate experience, Evan Saks has completed more than 2 million square feet of leasing transactions. He now joins the country’s largest healthcare real estate team, where he will help guide the team in property management, leasing, tenant advisory, and investment for hospitals, healthcare networks, physicians, and investors. 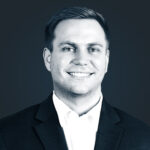 Like Laura Lea, Bob Krass also joins Transwestern’s healthcare advisory team from CBRE, where he was most recently a transaction manager. In his new role, he will specialize in transaction management, market analysis and research, and strategic real estate planning. 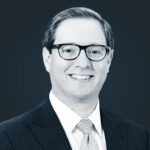 Conner Price leads a team that works with customers on lending, small business administration, and private banking needs. His promotion to VP comes after he joined the bank last spring as Texas director of lending. 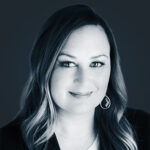 With more than 15 years of experience in banking, Alena Schauer will oversee all Texas administrative and operational efforts for Security National Bank of Texas. She joined the bank in October 2019 as an executive relationship coordinator. 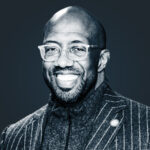 Michael Sorrell, Board of Governors Chair

Michael Sorrell, President of Paul Quinn College, joined The Dallas Foundation’s board in 2015 and has since been an active member of the organization’s Community Philanthropy Committee. As the longest serving president of Paul Quinn College, Sorrell has transformed the institution into one of the most innovative American colleges by reducing the barriers to higher education that affect many under-resourced students and communities. Now, he will lead the board’s 16 members in overseeing the foundation’s funds, working to reduce intergenerational poverty in Dallas by investing in early childhood development.

How Much Does Childbirth Cost in Dallas?