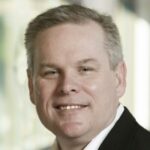 Plano-based Tyler Technologies has created a corporate operations team to support its multi-year cloud strategy. The strategy was initiated with the company’s announcement of a strategic collaboration agreement with Amazon Web Services in late 2019. Newly appointed COO Jeff Puckett will oversee the group.

Puckett, who has been with Tyler Technologies for nearly 30 years, began his career with the company as a software development manager. He has worked his way through several leadership and management roles and most recently served in a chief security role. 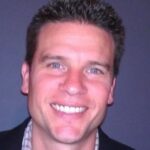 Tyler has also hired Russell Gainford as cloud strategy and operations. He will be responsible for defining best practices for cloud development, operations, and deployment. 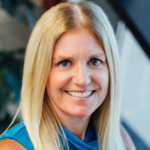 Andrea Hulcy, who now serves as CFO, joined the firm roughly a year ago as vice president of finance and interim CFO. She was previously vice president and treasurer at software development company PublishingSOFT for 22 years. She attended The University of Texas at Austin where she received bachelor’s and master’s degrees. 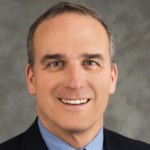 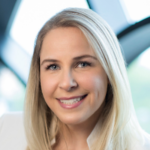 Christine Finn has been promoted to managing director of private trust for Tolleson Private Bank. She joined the firm in 2016 as senior vice president and director of private trust. Finn was previously vice president and estate planning specialist at Fidelity Investments and a partner at Gold Fingar & Lassar. Finn holds a bachelor’s degree from Binghamton University and her JD from the University of San Diego. 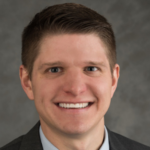 Owen Smith has been promoted to managing director of business applications. He joined the firm in 2006 as an intern, was hired as an analyst, and in 2011 was named manager of internal operations. Smith holds a BBA degree from The University of Texas at Austin.

PGA Board of Directors 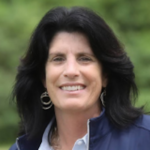 The PGA board of directors has appointed Cathy Harbin as at-large director. Harbin, who is a PGA Master Professional, owner of Pine Ridge Golf Course in Paris, Texas, and founder of OnCourse Operations, replaced Renee Powell, who has completed her term. In her new role, Harbin will co-chair committees focused on growing the game, including adult player development.

Harbin has been in the golf industry for more than 30 years and has held several executive positions at OnCourse Operations, ClubCorp, World Golf Foundation, Honours Golf, American Golf Corporation, and PGA Tour. She has been a PGA Member since 1992 and is a member of the LPGA, Club Management Association of America, and Secretary of the National Golf Course Owners Association. She earned a bachelor’s degree at Indiana State University. 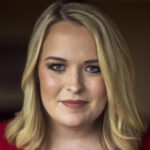 Los Angeles-based nonprofit the John Ritter Foundation for Aortic Health has hired North Texas businesswoman Meredith Ford O’Neal to be its first CEO. O’Neal will continue to work in North Texas. She most recently served as vice president of gala for the Dallas division of the American Heart Association for six years. O’Neal also spent three years as community manager of distinguished events for the American Cancer Society and nearly four years in leadership roles at Dallas Summer Musicals.

“As a survivor of a Type A aortic dissection during pregnancy, I’m excited for this opportunity to inspire investment in the research and public awareness of aortic disease,” O’Neal said. “Mine was the fifth dissection in four generations. My son and I are lucky to have survived.” 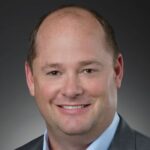 Texas Oncology has promoted Jason Shook to chief operating officer. He will still hold his current role as CFO.  In this new, expanded role, Shook will oversee operational and administrative needs, while maintaining responsibility for financial management, including financial planning and analysis, tax, treasury, accounting, and reporting. 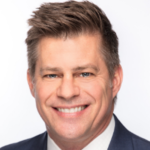 Stream Realty Partners has hired Chris Doggett to serve as executive vice president in its Fort Worth office. He will focus on continued office portfolio growth, new talent recruitment, and general expansion of the office division. Doggett was most recently with JLL, where he held senior and executive vice president roles. Prior to that, he spent 14 years as a vice president at Fobare Commercial. He earned a bachelor’s degree from Abilene Christian University.

Mandy Ginsberg, board of directors 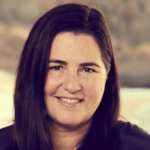 Ginsberg serves on Uber’s board of directors and previously spent 14 years at Match Group, where she held various leadership roles over 10 years. She began her work with Match when the company was a startup as vice president and general manager of Chemistry.com. She was promoted to CEO of Match.com two years later, where she led the dating site company until 2012. 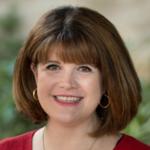 She has worked with organizations including Cook Children’s Health foundation, Texas Health Resources Foundation, and Baylor Scott & White All Saints Health Foundation. She also founded and served as president of ThinkGiving. Sheffield holds a bachelor’s degree from North Dakota State University and an MBA from Texas Christian University. 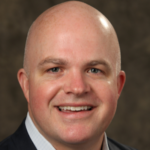 JPI has promoted Payton Mayes from executive vice president and central region managing partner to divisional president and managing partner. In his new role, Mayes will oversee and lead JPI’s multifamily regional operations as well as the company’s affordable housing market endeavors. He will continue to serve as a member of the JPI investment committee and executive leadership team.

Mayes served as chief investment officer at DHIC, a DR Horton company  before founding private equity firm Cephas Partners, where he served as managing partner. He s received a bachelor’s degree and an MBA from Texas A&M University. 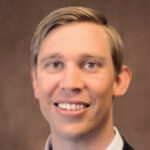 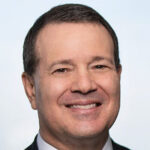 Bradley Arant Boult Cummings has hired Ladd Hirsch to be partner in the firm’s litigation practice group. He joins the firm from Winstead PC, where he was a senior business trial partner, specializing in complex litigation and business divorce. He held prior posts as partner at Haynes and Boone, founding partner at Clouse Dunn and Hirsch, and senior business litigation partner at Diamond McCarthy. Hirsch earned his J.D. from Cornell University and his bachelor’s from the University of Missouri.

The Collin County Business Alliance has recently added six new members to its board, which works with stakeholders to advance a more equitable future in North Texas.

Glenn Callison, who leads the national hospitality and resort practice for Munsch Hardt