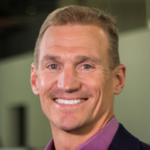 Gruenewald will assume responsibilities of current CEO, Ron Brooks, who will serve as chairman. He will focus on the day-to-day management and continue to lead overall product and M&A strategy. Since joining ECI in 2009, Gruenwald has completed and integrated over 26 acquisitions. He received a bachelor’s degree from Purdue University. 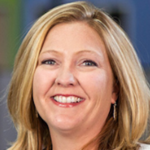 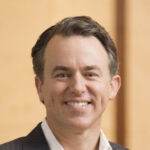 Granite Properties has promoted Ace Roman to chief financial officer. He will also serve on the firm’s executive committee. Previously director of finance, he will lead the financial strategy for Granite and continue to be responsible for managing all aspects of capital, corporate finance, and portfolio management.

The Perot Museum of Nature and Science 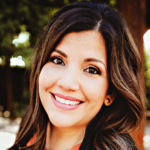 The Perot Museum of Nature and Science has hired Jessica Chavez as its chief learning officer. She previously served as vice president of innovative learning strategies at the Arizona Science Center in Phoenix and worked for 15 years as a teacher. Chavez received a bachelor’s degree and a master’s degree from Arizona State University and is pursuing a doctorate in educational leadership from Northern Arizona University.

Meghan Burns to an attorney in firm’s Dallas office 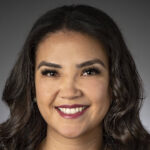 Orsinger, Nelson, Downing & Anderson has hired Meghan Burns as an attorney in its Dallas office. She was previously an associate attorney at McClure Law Group. Burns specializes in family law, focusing on divorce, child custody, and marital agreements. She received her bachelor’s degree and her J.D. from the University of Arkansas. 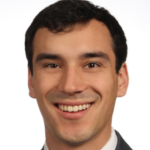 Kevin Butkus has been promoted to vice president of Weitzman’s Dallas-Fort Worth office. He joined the retail real estate firm in 2017 as an associate. Butkus will be responsible for investment property brokerage, retail project leasing, retail tenant representation and general brokerage. He received a bachelor’s degree from Clemson University. 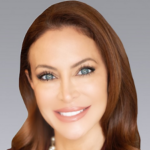 Colliers International has promoted Tiffany Angelle to vice president of the healthcare service division for the South-Central region in Dallas. Her work is focused on ambulatory surgery centers, surgical hospitals, imaging centers, and medical office buildings.

Since joining Colliers in 2015, Angelle has completed more than 2 million square feet of sale and lease transactions totaling $560 million. Prior to joining the company, she served as director in healthcare advisory services at CASE Commercial Real Estate Partners. She earned a bachelor’s degree from the University of Louisiana. 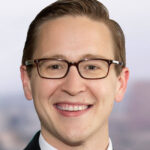 Bradley Arant Cummings has hired Matthew J. Agnew as senior attorney in the firm’s healthcare practice group. In this role, he advises healthcare companies on legal issues pertaining to business transactions and regulatory compliance and defends healthcare companies against fraud, waste, and abuse allegations. He was previously a healthcare attorney at Barnes & Thornburg. Agnew earned his bachelor’s degree from Wichita State University and his J.D. from the University of Kansas School of Law.

Dallas West End Association has selected new board officers. They include:

The Catholic Foundation has named its 2021 board of trustees. Pratt will serve a two-year term and the additional four new members will serve three-year terms. 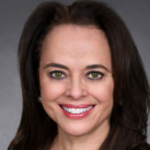 Aileen Pratt beginning her two-year term as board chair. Pratt has a long career in nonprofit work, including founding the Aileen and Jack Pratt Foundation.