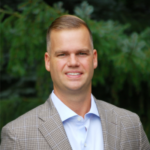 Wierenga brings with him extensive experience, including a 15-year tenure at Office Depot, where he ultimately served as managing director of North America. Most recently he served as vice president of sales and strategy for furniture maker Poppin.

“It’s not often that you to get to be part of a company dedicated to transforming and simplifying an entire industry,” Wierenga said. “I am looking forward to elevating my team, raising the bar in new cities, and making an impact as we create workspaces that elevate people.”

Liberty Capital Bank has a refreshed C-Suite, naming Alan Morris CEO and Amy Pickard CFO. They step in to replace former CEO Ben Cunningham and former CFO David Sprinkle, both of whom have retired from the company. 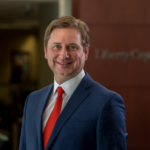 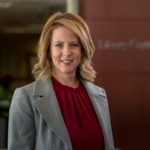 Pickard joined Liberty Capital in June of 2020 as a consultant and has quickly risen to the C-suite. She previously held posts at Legacy Texas and RSM US and has experience in auditing financial institutions, commercial real estate lending, and business development. 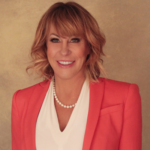 Walker brings more than 30 years of industry experience to the post. Prior to arriving at Comerica, she was wealth regional director at BB&T. She has also held posts at Morgan Stanley and Bank of America.

Walker earned a bachelor’s degree from Purdue University and an MBA from Harvard University. She is also securities and insurance licensed.

Legal firm Bradley Arant Boult Cummings has promoted Samuel T. Acker and Scott Schardt to partner and Andrew R. Stubblefield to counsel in its Dallas office. The three are amongst 13 attorneys and three elevated to counsel firm-wide.

Acker will be part of the Litigation Practice Group, and he will focus on commercial and securities 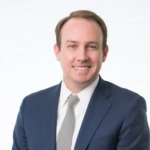 litigation and white-collar defense. He has also dedicated a large portion of his practice to representing broker-dealers and registered representatives in FINRA arbitrations and regulatory inquiries.

Acker joined the firm in 2019 as a senior attorney, having previously held an attorney role at Sayles|Werbner. He holds a bachelor’s degree from The University of Texas at Austin and his JD from American University. 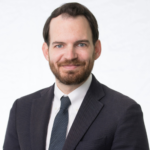 Schardt joined the firm in 2019 as counsel. He had previously been partner at Rogaliner Law Firm for eight years. Schardt earned a bachelor’s degree from Texas Christian University and his JD from the University of Tulsa. 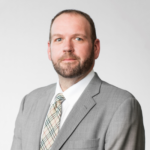 Stubblefield joined the firm as an attorney in 2016. He previously held legal roles at Martin & Martin and Coats| Rose. Stubblefield earned his bachelor’s degree from The University of Texas at Arlington and his JD from the University of Mississippi. 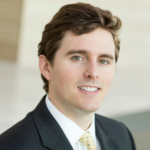 Gannon to partner. Gannon joined the firm in 2012 as an associate specializing in corporate, real estate, and banking deals. During the 2020 Covid-19 pandemic shutdown, Gannon provided guidance for businesses navigating state and federal orders and related financial issues.

Gannon earned a bachelor’s degree from The University of Texas at Austin and his JD from Boston University.

Krimson & Klover Can Dress You for St. Patty’s Day