Longtime CEO of local nonprofit The Family Place Paige Flink will retire this year after a replacement is named and transitioned into her role. Flink has held leadership roles with the nonprofit since 1991. During that time, she grew its ranks from 38 to 190 employees and doubled the number of its facilities. 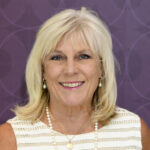 Under Flink’s leadership, The Family Place has grown from an emergency shelter with 40 beds and one counseling office to three shelters providing 177 shelter beds each night—including the only shelter for men and children in the state—and three counseling offices in Dallas and Collin Counties.

After Faith and Liberty Battaglia were killed by their father during an unsupervised visitation in 2001, Flink also led the charge to open Faith and Liberty’s Place Family Center. This program provided court-ordered supervised visitation and monitored exchange to prevent such tragedies. More recently, Flink has worked in collaboration with 11 North Texas domestic violence organizations to coordinate shelter services with new technology that provides a real-time bed count to better serve clients seeking emergency shelter.

Prior to her work at The Family Place, Flink served on the board for Metro Dallas Homeless Alliance and worked in advertising at D Magazine for seven years.

She holds a bachelor’s degree from The University of Tennessee.

North Dallas Bank & Trust Co. has added four new members to its C-suite. This follows its recent hire of Larry A. Miller as new CEO. 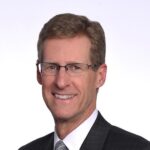 Hudson joined North Dallas Bank & Trust Co. in 1999. Prior to his post as banking center president, he was senior vice president at Texas Community Bank for five years. He holds bachelor’s and master’s degrees from Baylor University. 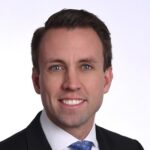 president and risk officer when he joined the company in 2016. He was previously a financial examiner with the Texas Department of Banking for seven years. He holds a BBA from The University of Texas at Arlington. 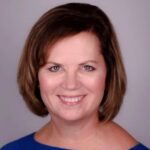 United Way of Metropolitan Dallas has welcomed three new local executives to its board of directors. Board members serve three-year terms. 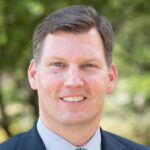 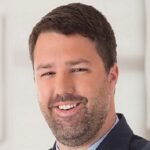 Steve Wagner has been appointed the office managing partner for the Dallas and Houston offices of Crowe, a public accounting, consulting, and technology firm. In this role, Wagner will lead the firm’s Texas geography.

He holds bachelor’s and master’s degrees from Miami University. 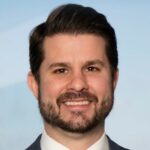 Prior to working at Stinson, Armstrong was an attorney at the Patel Law Group in Irving for two and a half years. He received his bachelor’s degree from Tulane University, his master’s degree from The London School of Economics and Political Science, and his JD from The University of Tulsa. 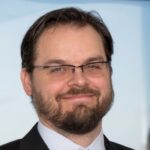 Beckman was a partner at CKR Law before joining Stinson. He was also the founder of his own practice, Beckman Law Firm, where he worked for roughly seven years. Prior to 2018, Beckman had held attorney posts at Petrocasa Energy, Pangea Land Services, and Randolph L. Marsh’s practice. He has previously served as managing partner at Beckman, Cherkassky, Dean & Associates, and as partner and vice president at Orange Energy Consultants. 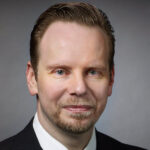 Local legal firm Orsinger, Nelson, Downing & Anderson has promoted Brad LaMorgese to managing partner. LaMorgese has been a partner with the firm since 2006.

Prior to his time with Orsinger, Nelson, Downing & Anderson, LaMorgese was an attorney with Cooper & Scully for two years and with Holmes for five years. He also served on the Irving City Council for six years and was mayor pro-tem and deputy mayor pro-tem during that time.

LaMorgese received a bachelor’s degree from Trinity University and his JD from Southern Methodist University. 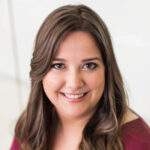 In her new role, Burk will oversee the firm’s digital marketing capabilities for law firms, professional services firms, and businesses. She will work proactively to expand offerings, develop new business, and enter into new markets.

Prior to joining Androvett Legal Media & Marketing in 2014, Burk held a year-long post as marketing coordinator with Sheley Marketing. She was also director of creative services at Plano-based company College Imprints. Burk holds a bachelor’s degree from the University of Missouri.