David E. Constable will take on the role of CEO at Fluor Corp. at the start of 2021. Constable, who has been serving on Fluor’s board of directors since 2019, will succeed Carlos Hernandez, who has been CEO since 2019. 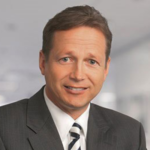 Constable has filled various leadership roles within the company from 1982–2011 before joining Sasol Ltd. as president and CEO for five years. He served on Anadarko Petroleum Corporation’s board from 2016–2019, then returned to Fluor.

“His successful history of leading integrated global operations with a focus on effective risk management makes him ideally positioned to lead Fluor,” said Alan Boeckmann, executive chairman of the Board.

Constable received a bachelor’s degree from the University of Alberta and is a registered professional engineer. Additionally, he graduated from Thunderbird University’s International Management Program and Wharton Business School’s Advanced Management Program. 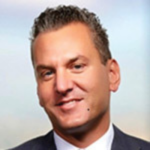 Jeff Melucci has been promoted to chief transformation, business development, and legal officer at Kimberly-Clark Corp, where he was previously senior vice president of business development and general counsel. His new responsibilities include accelerating the corporation’s global portfolio strategy and leading its potential global organizational capabilities. Melucci will take over for Achal Agarwal, who intends to retire at the end of the year.

Before joining Kimberly-Clark, Melucci held a series of general counsel and operational roles for nearly a decade at General Electric. He received a bachelor’s degree from Ohio State University and a J.D. from the University of Cincinnati. 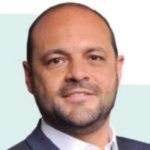 Kimberly-Clark has also promoted Gonzalo Uribe, who will succeed Sergio Cruz as president of the Latin American consumer business. Uribe joined the company in 2017, previously holding roles of increasing responsibility with Mondelez, Kraft, Cadbury, and Nabisco. 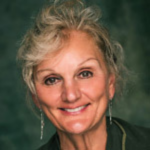 Sandra M. Stash will serve as an independent director of Lucid Energy Group. Stash has 39 years of industry experience in 25 countries.

Stash has a degree from the Colorado School of Mines. 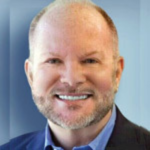 Randy E. Pruett, who joined Cooksey Communications as a vice president in 2016, has been promoted to senior vice president and account manager. In his new position, Pruett will be responsible for helping to lead the company’s account teams, which include Jackson-Shaw, Bell Fort Worth Alliance Air Show, and Toyota Music Factory.

Pruett’s background includes experience across sectors, including philanthropy, food and beverage, financial services, and association management. He was previously president of the IABC’s Dallas chapter and is a four-time FEMA-certified crisis communications expert.

Pruett has a bachelor’s degree from the University of North Texas and has earned Accredited Business Communicator and Certified Association Executive designations. 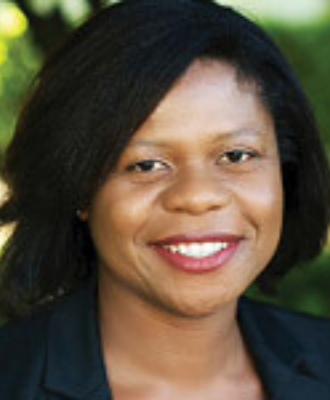 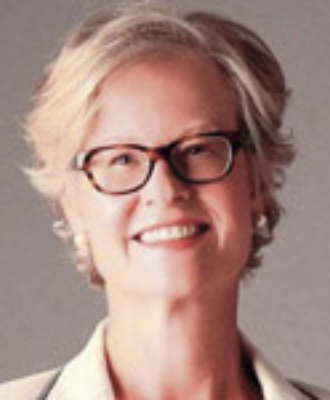 Merline Saintil and Barbara A. Yastine will join Alkami Technology’s board of directors.

Yastine, who has 30 years of financial services experience, previously served as CEO of Ally Bank and CFO for Credit Suisse First Boston and Citigroup’s Global Corporate and Investment Bank.

Yastine received her bachelor’s degree and an MBA from New York University. 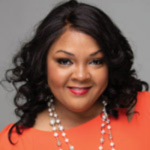 Beatrice Kelly has rejoined Comerica as senior vice president and director of community development lending, where she will be responsible for expanding its program.

Kelly previously spent 17 years at Comerica, where she held roles in business banking and commercial bank training and recruiting before taking an eight-year tenure at Fifth Third Bank. She served as director of operations, community development, and sustainability.

Kelly has a bachelor’s degree from Davenport University and a master’s degree from Walsh College. She is currently enrolled in the American Bankers Association Stonier Graduate School of Banking program at the University of Pennsylvania. 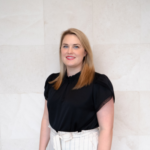 Whitley Penn has hired Jen Youngberg to be a tax manager in its Plano office. Youngberg has more than four years of public accounting experience, including work on federal, state, and international tax consulting, 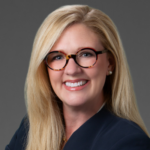 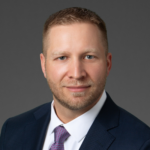 Aurentz has experience as a patent litigator and trial lawyer, representing companies across various technologies, including digital content transmission technology, down-hole oil field tools, and hydraulic fracturing. He has tried multiple cases that have resulted in millions in damages or take nothing verdicts. He has also argued successfully at the Federal Circuit. 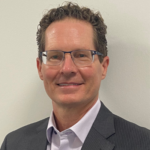 Retail-focused commercial real estate firm Weitzman has hired Tim Baker to be executive vice president and managing director of acquisitions. In his new role, Baker will source acquisition opportunities for the firm across existing DFW properties and the state. He will work with Ryan Stempf, chief investment relations officer.

Baker has also held posts with Albertsons Companies. As a regional vice president, he handled real estate duties over a territory that included Texas and roughly two dozen other states. He also has senior-level real estate experience with both Safeway and Walmart.

Baker received his master’s and bachelor’s degrees from Fulbright College at the University of Arkansas in Fayetteville.

Bank of America is Going Solar in Texas