D CEO’s Most-Read Stories For May

Here are the news reports and features getting the most clicks in the past month.
By Bianca R. Montes | June 2, 2020|9:06 am
Advertisement

From our top story about the latest blow to retail—the closure of hundreds of Tuesday Morning stores—to how Uber layoffs might impact the rideshare’s Deep Ellum home, here is a roundup of the top 10 most popular stories on D CEO online and its healthcare and real estate verticals for May.

To make sure you don’t miss out, sign up for D CEO’s free weekly and daily (healthcare only) e-newsletters here.

Dallas-based retailer Tuesday Morning has filed Chapter 11 bankruptcy protection with plans to close more than a third of its stores—saying its actions were in response to the immense strain the COVID-19 pandemic and related store closures have put on the business. 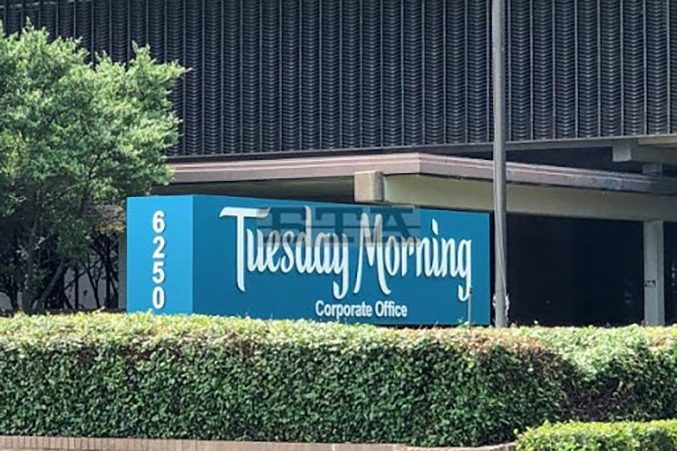 2.A Case of Mistaken Identity: Feeling the Heat From Shelly Luther’s Fire 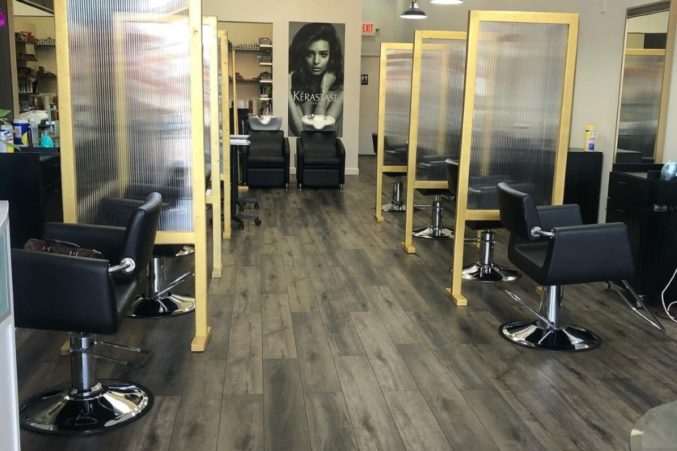 Dallas-based biotechnology company Allied BioScience has developed a product that is proven to kill coronavirus for up to 90 days on surfaces, providing a solution for high contact environments that can’t be cleaned after every use such as subways, classrooms, airplanes, and factories. 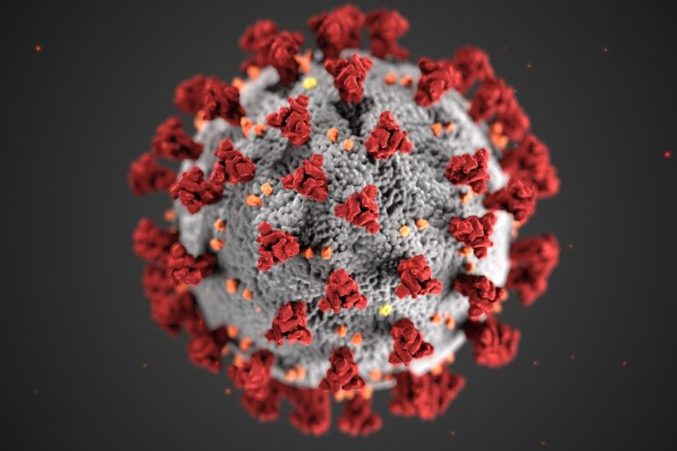 The American Athletic Conference is moving its home base from Providence, Rhode Island, to Irving. The organization has leased 18,000 square feet on the third floor of the Summit at Las Colinas and will relocate its 30 employees to Texas this summer. 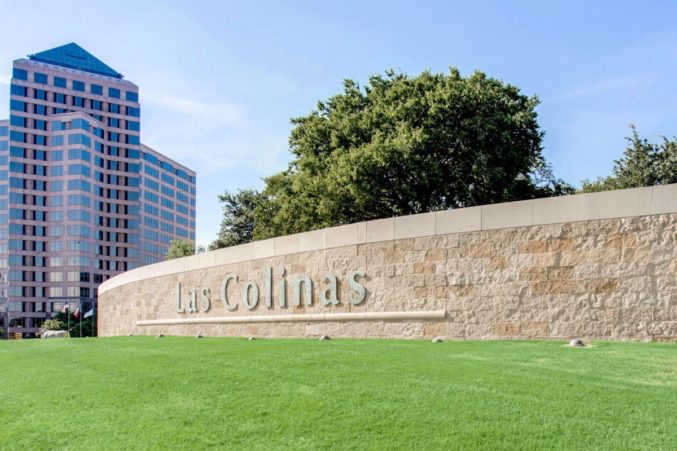 Keith Cargill, who helped found Texas Capital Bank and served as its CEO since 2013, is leaving his post, as the commercial bank announces the termination of a planned $5.5 billion merger with Independent Bank Group Inc. 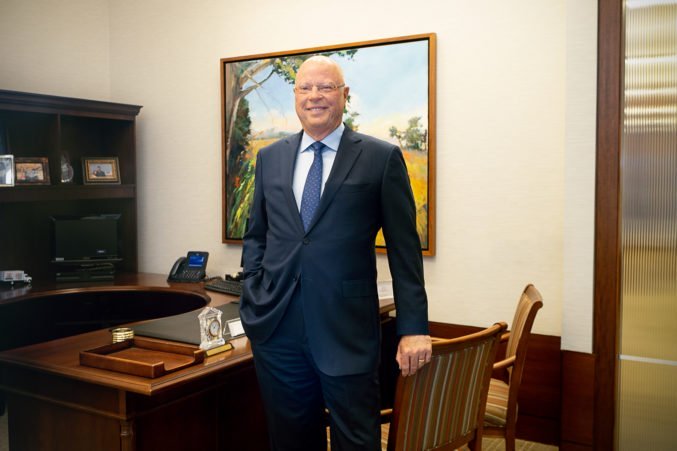 COVID-19 is teaching companies how to reduce their carbon footprints—and help preserve the planet for future generations, says Jacobs’ CEO and chair. 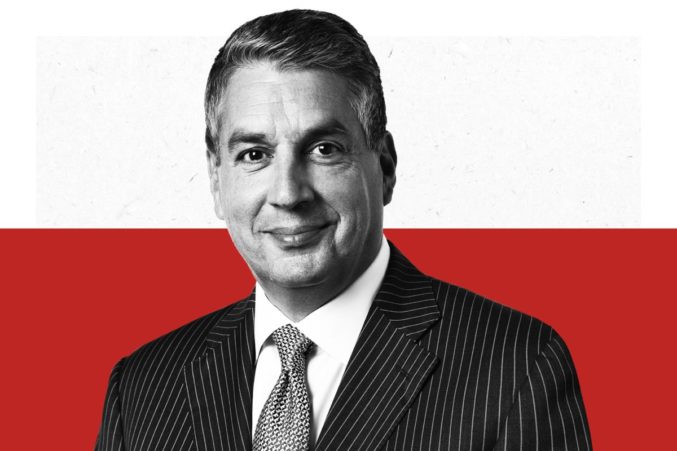 7. How Cynt Marshall, Carter Tolleson, Suzy Batiz, Anne Chow, and Other Execs Are Working From Home

As most continue to work from home, the editors of D CEO are talking with business and nonprofit leaders to find out how they’re getting along. In addition to their binge-watching and podcast tips, they’re sharing the most significant lessons they’ve learned in the past two months—including perspectives from one exec who battled COVID-19. 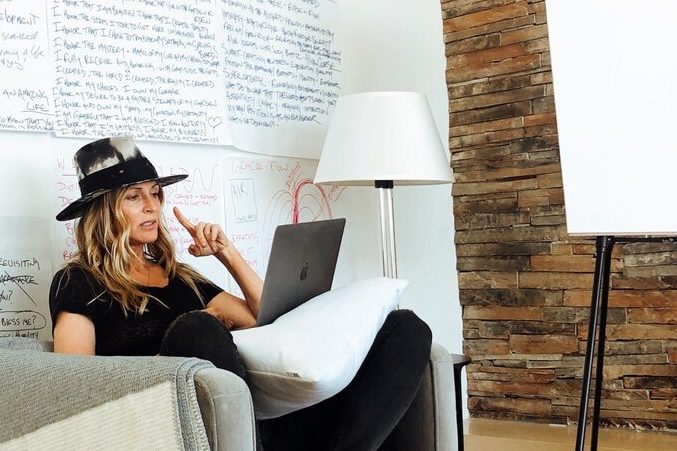 Texas Central won a critical legal decision in developing a high-speed rail project between Dallas and Houston. The landowners, Leon County’s Jim and Barbara Miles, plan to appeal the ruling to the Texas Supreme Court, according to published reports. 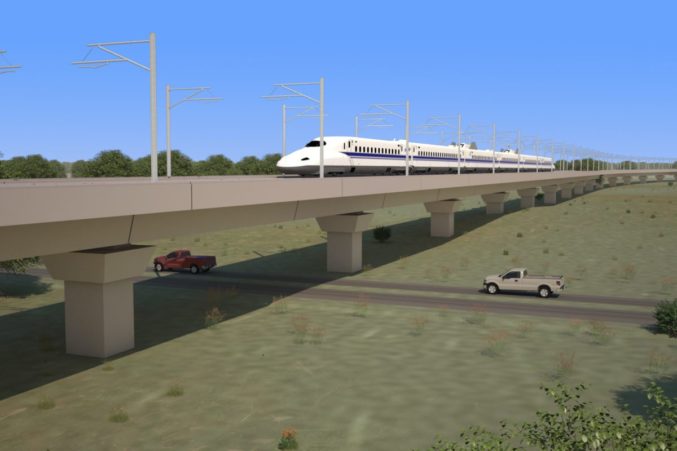 9. UTSW Researchers: Get Ready for a Larger Second Wave of COVID-19s 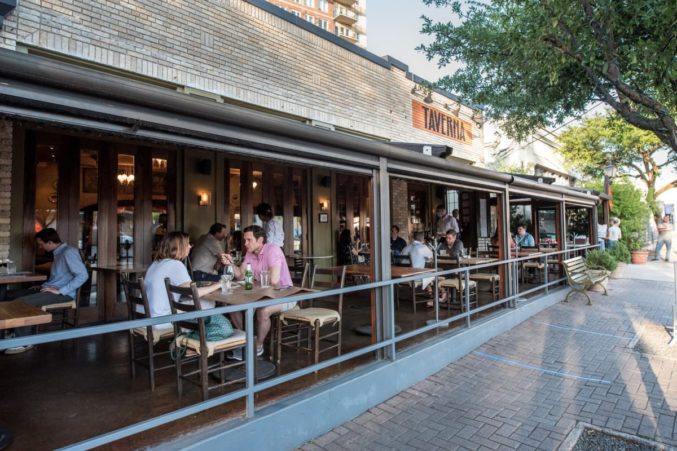 10. What Do Uber Layoffs Mean for Deep Ellum Office?

Just six months ago, Gov. Greg Abbott and Uber CEO Dara Khosrowshahi were in town for a groundbreaking ceremony for the company’s new hub in Deep Ellum. In late January, the company was ramping up its efforts to hire folks, as it prepared to bring 3,000 jobs to Dallas. Now? In two rounds of layoffs just weeks apart, Uber has cut about one-quarter of its workforce, close to 7,000 jobs, and it is shuttering 45 offices around the world. 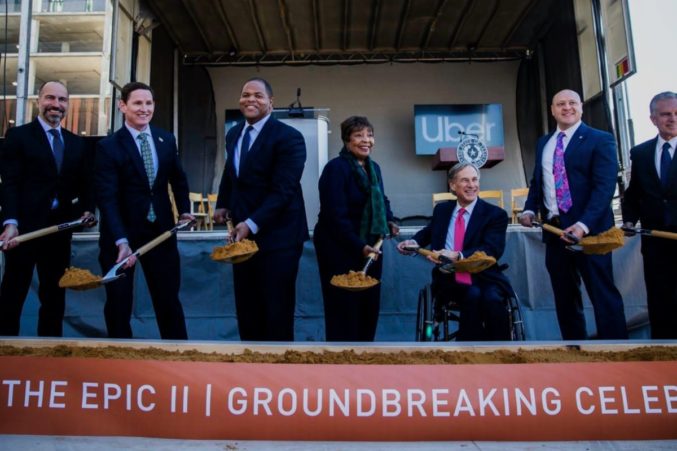 Because of increased needs in recent years, a new patient tower and emergency department expansion is in the works.
By Will Maddox
D Magazine Directories