Predictions for the economic recovery following COVID-19 are wide-ranging and ever-changing, especially as we attempt to reopen. Still, there are a few elements that economists seem to agree on: The first is that this crisis is an atypical occurrence.

Chief Investment Officer at UMB Bank, KC Mathews labels the economic crash during the COVID-19 pandemic a black swan event for both its sudden and unpredictable onset and its effect on the oil markets. 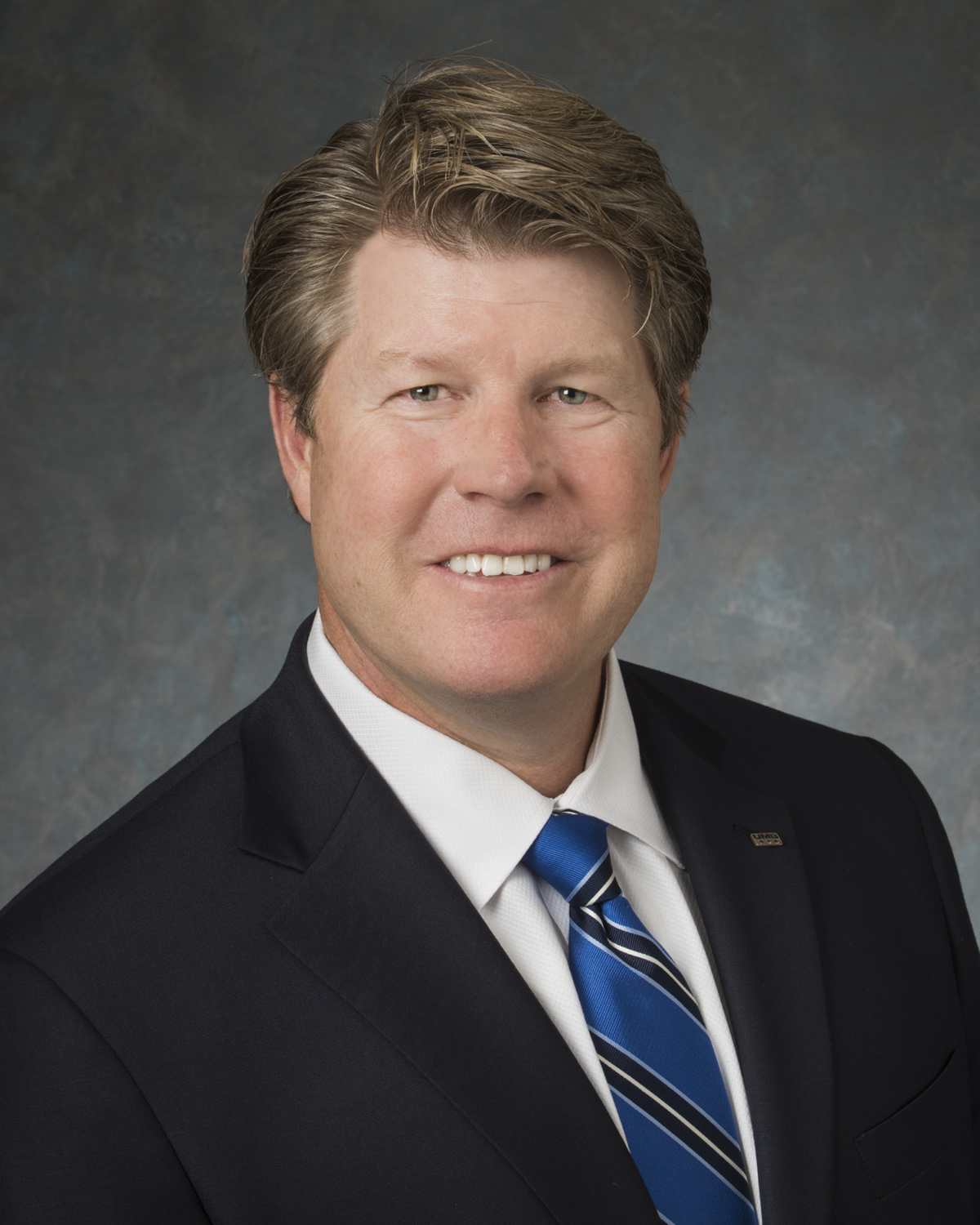 March’s oil market events—in which Russia refused to follow cuts pushed by the Saudi Arabian government and the Saudis responded by inundating the market—were also mostly unpredicted and unlike those of prior recessions, according to Mathews.

“[COVID-19’s impact on oil] kind of fits into the black swan definition because [the fallout of negotiations and resulting market flood] was a surprise,” he said. “The material impact was the timing was terrible, because it was a time when we were already destroying demand because of the shutdown of economies around the world, so aggregate demand for fossil fuels was on the decline, and then you had this pump-at-will strategy. Supply and demand, which dictate the price, just fell out of bed.” 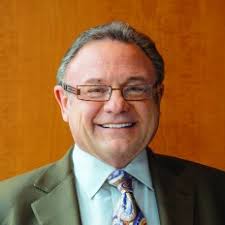 Ray Perryman, of The Perryman Group

Dr. Ray Perryman, President and CEO of the Perryman Group, agreed COVID-19 was an atypical economic event in a webinar held by the Dallas Regional Chamber a few weeks ago.

Perhaps in part because of the unusual circumstances surrounding its onset, the economic impact of COVID-19 surpasses that of previous recessions in several regards, both locally and nationwide, according to both Mathews and Perryman.

Perryman relayed devastating numbers for job loss in DFW. At the time, he suspected that Texas overall would lose roughly one million jobs this year, 280,000 of which he predicted would be in DFW.

“It’ll be more than [what I have predicted] probably for a while, and then it will taper off and be less than that for a while,” he said.

Mathews cited unemployment nationwide at 10.8 percent, a number that tops the 10 percent unemployment peak felt during the Great Recession.

“No doubt this will probably get up somewhere between 15 and 20 percent,” he said.

Part of job loss is due to a reduced rig count. The Permian Basin lost 35 rigs in March during the crisis, further contributing to the decimation of oil demand drops. The good news is such a drop is usually cyclical, according to Mathews. In 2015 and 2016, the rig count dropped roughly 75 percent nationwide before the price of oil rose, and numbers cycled back up.

“When they shut down rigs, it really means employment in the oil and gas industry is just coming down,” he said.

The Road to Recovery

“Getting the ports back in shape, getting the energy sector coming back, and some of those things will probably take longer,” he said. “Consequently, I think you probably see Dallas come back a little faster than Houston.”

Both economists felt that the state of the economy before the Coronavirus crash might also lend a helping hand to local recovery.

“You will be in a better position than 2008 because basically, local decision making could impact how bad things were a bit more than you can now,” Perryman said. “It’s going to be a little tougher than it was last time in all honesty, but a very good chance Dallas would be an area that could come out of it quicker and stronger than some other places.”

Mathews believed there would be a slowdown in the growth that was happening in many sectors before COVID-19 but highlighted Dallas’ diversifying economy and expanding financial services and technology sectors as “signs of hope.”

Overall the two economists predict a similar-shaped recovery—Perryman a checkmark and Mathews “an upward sloping L.”

“I just don’t think you’re going to have that sharp recovery,” Mathews said. “It’ll be [a] jobless recovery as well. That’s where you get the upward sloping L. I think it’ll be modest recovery in the second half of 2020 and into 2021.”

The jobless recovery Mathews predicts is one similar to that of 2009, in which the economy has left a recession behind, but payroll growth is still negative.

Perryman said we could expect to see “a big drop and a relatively rapid recovery, but not as rapid as a drop was.” That is what makes for his elongated checkmark rather than a true V or U.