Luther was arrested after opening her salon about two weeks earlier than allowed for in orders issued by Texas Gov. Greg Abbott. When served with a cease and desist order from Dallas County Judge Clay Jenkins, Luther publicly tore up the notice at a rally in Frisco. She then ignored a temporary restraining order issued by a state judge that mandated that her salon remain closed. That led to a seven-day sentence in jail, for criminal and civil contempt.

The salon owner picked up a large conservative following, with support from Ted Cruz, Sarah Palin, President Trump, and Gov. Abbott, who revised his executive orders. The Texas Supreme Court ordered her to go free. Luther also raised about $500,000 from a GoFundMe campaign, launched the day before reopening her salon.

But she and her Salon Á La Mode were also met with loud opposition. All this adds up to a social media nightmare for A La Mode Hair Studio in Plano and its owners, Homa Rezaei and Maya Faramchi.

The Plano salon is active on Instagram and Facebook; Luther’s business doesn’t have social media pages—so A La Mode Hair Studio has been taking the heat. 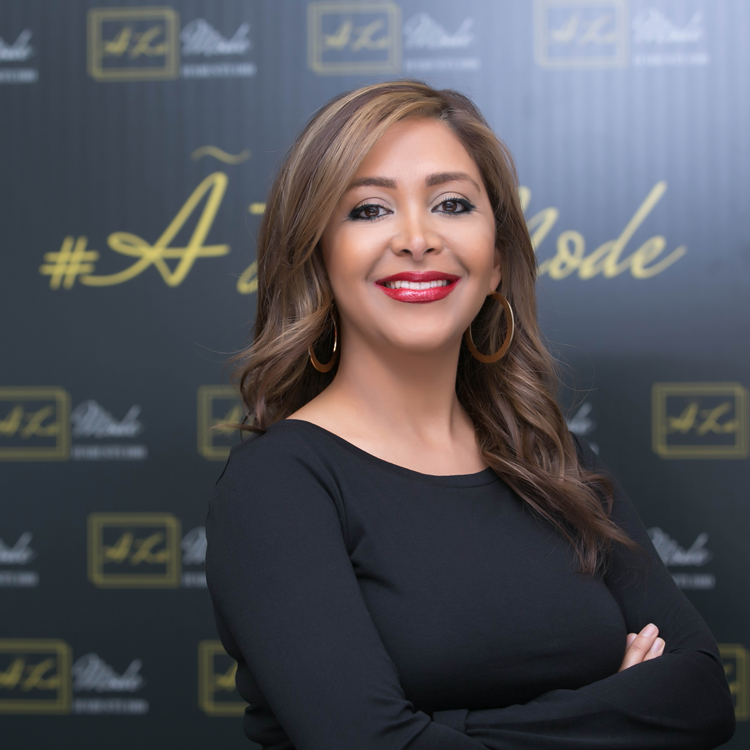 Faramchi and her daughter have spent hours correcting misconceptions left in negative Google, Yelp, and social media reviews, combing through harsh words and hate mail—including a claim from someone who said they contracted COVID-19 at their salon.

Farmachi couldn’t bear to read all of the messages. “I was very emotionally hurt,” she said.

She and Rezaei immigrated to Dallas from Tehran more than 15 years ago and both fell in love with the area. “Everything for me was more fun,” says Faramchi. “Everything was new for me.”

The two worked together at a Plano salon for nearly 10 years before launching A La Mode Hair Studio in March of 2019. “It was so hard for us to open this business,” Rezaei said. “We gave up a lot.”

When COVID-19 hit, the business partners were forced to close their doors, but did their best to support their teammates. “We helped them out as much as we could,” said Rezaei. The salon reopened on May 11, following Gov. Abbott’s modified order. 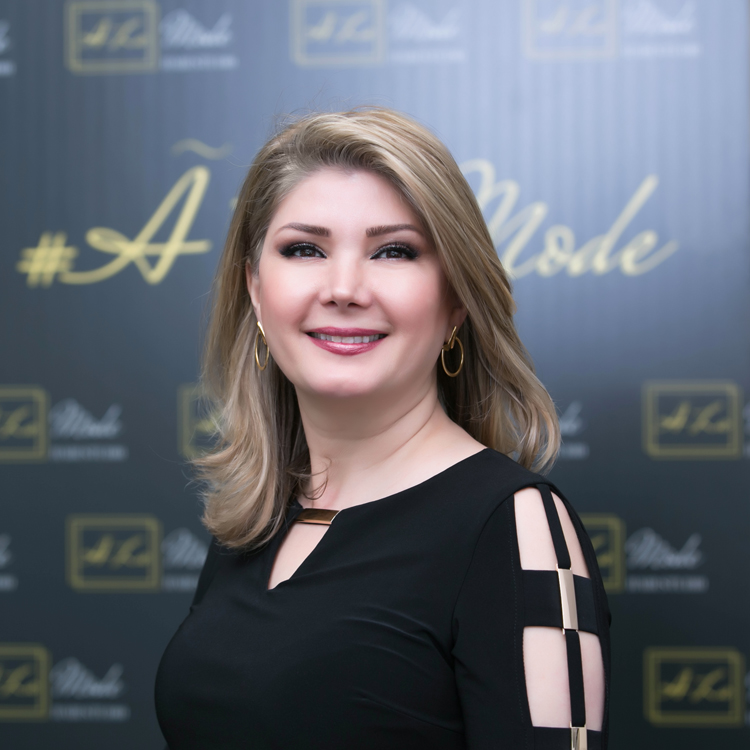 Though clients have been supportive, the women worry that growth will slow as a result of Luther’s actions. “We are scared that maybe the new clients will search for us and get that feeling of ‘OK, what is going on?’” Rezaei said.

Most of all, she and Faramchi are frustrated by how the mistaken identity has impacted their business. It’s too early to tell if they have lost clients for good, they say, but Luther’s press certainly has done more harm than good, they say. The partners hope that drawing attention to their unanticipated predicament—and abiding strictly to CDC and other safety guidelines—can help clear things up.