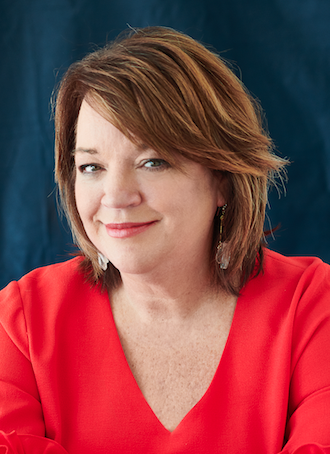 This month’s cover story in D CEO features 32 C-suiters who are new to North Texas. In talking with them about their initial impressions, many mentioned the can-do attitude and philanthropic mindset of the people here. Locals may take these things for granted, but as someone who lived in several other markets before moving to Dallas 20 years ago, I can assure you: this city is unique. Nowhere is that more evident than Klyde Warren Park. Build a park on thin air over a major freeway? Sure. Secure more than $55 million in capital from private donors? Done. Raise another $56.7 million in public funds, during the peak of the Great Recession? No problem.

The park was expected to attract about 50,000 visitors a year. In the first 12 months, it brought in more than a million. It’s economic impact, so far, tops $2 billion. Overnight, real estate values of surrounding properties jumped 25 percent. It sparked a development spree in Uptown and a redevelopment boom downtown. It brought millennials, baby boomers, and families to the urban core. More than that, it transformed the culture of Dallas. To borrow a phrase from Marie Kondo, it sparks joy.

I recently met with the driving forces behind Klyde Warren Park, Jody Grant and his indomitable wife, Sheila. We talked about the project’s $76 million second phase, which will add 1.2 acres west of St. Paul Street. Among other things, it will allow for an expansion of the children’s play area and give the park much-needed covered event space—which has the added benefit of generating revenue to help fund park activities. Not everyone is happy about specific details of the new addition. But there were plenty of naysayers back when the park was first announced, too. I say it’s time to adopt an attitude of gratitude. And never, ever bet against the determination and big-thinking spirit of Dallasites like the Grants.