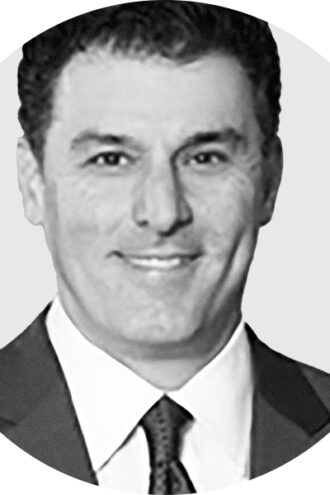 Jamey Newberg covers the Rangers for StrongSide. He has lived in Dallas his entire life, with the exception of a seven-year college/law school run in Austin, and began blogging about the team when Fernando Tatis Sr. was holding third base down a generation ago. He has also written for The Athletic since its DFW launch in 2018.

The Rangers’ Offseason Has a Familiar Feeling. Tom Grieve Remembers the Winter of 1988.

By Jamey Newberg | 1 hour ago What they just accomplished is a real treat. The topper would be Clayton Kershaw.

By Jamey Newberg | 1 week ago The former second-round pick spent three years on the sidelines. Now, he's the hottest prospect in Texas' system—and a name to watch throughout baseball.