The Dallas Museum of Art and the Nasher Sculpture Center have added two exciting additions to their collections last week thanks to respective gifts from the Dallas Art Fair Foundation and artist Melvin Edwards.

The Dallas Art Fair Foundation donated two artworks from the fair’s Four x Five exhibition to local collections: the Dallas Museum of Art acquired Cynthia Daignault’s 2019 painting, Elegy (Los Angeles); and the Nasher Sculpture acquired a new wall sculpture by Gabriel Rico, Cincuenta from the series “Reducción objectiva orquestada” (2020). Both pieces were featured in the physical showing of Four x Five at Dallas Art Fair Projects. In fact, these two pieces, along with the rest of the show, are on display at the Design District gallery through the end of today, November 25. 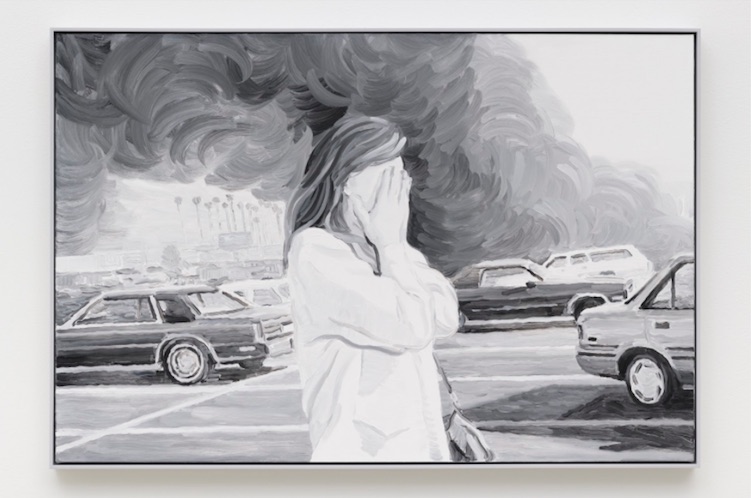 Baltimore-based Cynthia Daignault’s piece will add an account of modern history to the DMA’s collection. The painting was based on a photograph from the 1992 LA uprising following the Rodney King trial. The image shows a woman standing in a parking lot, holding her face in her hands as clouds of smoke billow across the background. DMA senior curator Anna Katherine Brodbeck calls it a “history painting for our time,” one that “still hits a raw nerve, both in terms of the plumes of smoke which call to mind the wildfires that have ravaged the West Coast this summer and the country’s continued reckoning with racial injustice.”

The wall sculpture by Guadalajara-based Gabriel Rico is lighter in subject. The piece is part of an ongoing series of non-mathematical equations, composed of carefully selected found and man-made objects. Presented in a straight line on the wall, the assortment of oddities creates a formula for which there is no solution. Nasher Director Jeremy Strick compares it to “Dada collages or Surrealist assemblages.” The piece will add to the museum collection’s branch of found object sculptures, joining compositions by Joan Miró, Tony Cragg, Phyllida Barlow, and others. 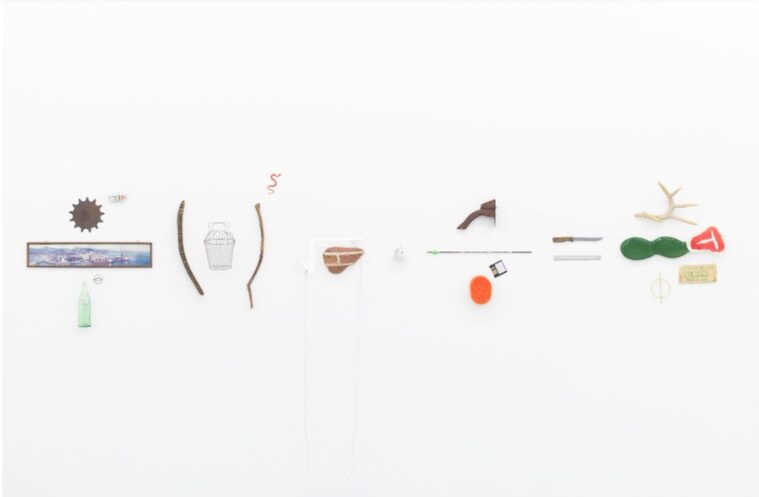 That’s not the only new acquisition for the Nasher. The museum also received a major gift from artist Melvin Edwards, whose 2015 retrospective was organized by the Nasher. The Houston-born sculptor gifted six works–four sculptures and two drawings–in memory of his mother, Thelma Felton Edwards, who passed away this year. The gift was made in honor of the “family’s heritage and history in Texas,” Edwards said in a statement.

The pieces represent the broad scope of the artist’s practice, both in materials, methods, and theme. You can expect to see them in the museum soon.