Van Ditthavong saw more of Texas in three weeks than most native Texans do in their entire lives.

As a Dallas-based freelance photographer capturing portraits in every corner of the state — he estimates he once navigated 5,000 miles in 21 days on assignment for Texas Monthly — Ditthavong’s images retained an almost mythical appeal for him.

When he left for Los Angeles in 2011 to pursue filmmaking opportunities, his memories remained here, forming the visual backdrop for All Roads to Pearla, his feature directorial debut.

His noir-infused thriller about a small-town teenager who becomes romantically linked with a drifter despite her baggage was inspired by some of the folks Ditthavong met during those journeys daydreaming on rural back roads.

“I’m always drawn to human interest stories, and the choices we make when faced with difficult circumstances,” said Ditthavong, who lived in Texas for seven years. “I wanted to use the Texas landscape and tie it in with these characters.”

The nonlinear screenplay emphasizes mood and atmosphere in following Brandon (Alex MacNicoll), who escapes from his family troubles by competing on his school’s wrestling team. Sidelined with a broken arm, he encounters Pearla (Addison Timlin), who is likewise desperate for a change of scenery. As their relationship deepens, Pearla’s pimp (Dash Mihok) starts plotting his violent revenge.

“Something about wrestling and being primal, you have these survival instincts,” said Ditthavong, a former high-school wrestler himself. “I had these people I wanted to explore who are finding their own definitions of love, lust, and loss, and a lot of times how that all gets mixed up.”

As a toddler, Ditthavong became a political refugee in his native Laos. He was separated from his parents before immigrating to the United States and reuniting with them when he was 3. Later, he lived and studied in Washington, D.C., Boston, and New York before coming to Dallas.

Ditthavong, 45, finished his first draft of the screenplay about a decade ago, but the project didn’t gain traction until about 2016, when it gained the support of Fort Worth producer Red Sanders.

The filmmaker was scouting locations near Fort Worth at the time — the story is loosely set in Richland, Texas, just outside Corsicana — but wound up shooting in Oklahoma for financial reasons.

Production wrapped in late 2017, and post-production consumed several months after that. Following a year traveling the festival circuit, All Roads to Pearla will finally be available on digital platforms beginning this weekend.

“It’s been a long and wild ride,” Ditthavong said. “I’m super excited that it’s finally getting a release.” 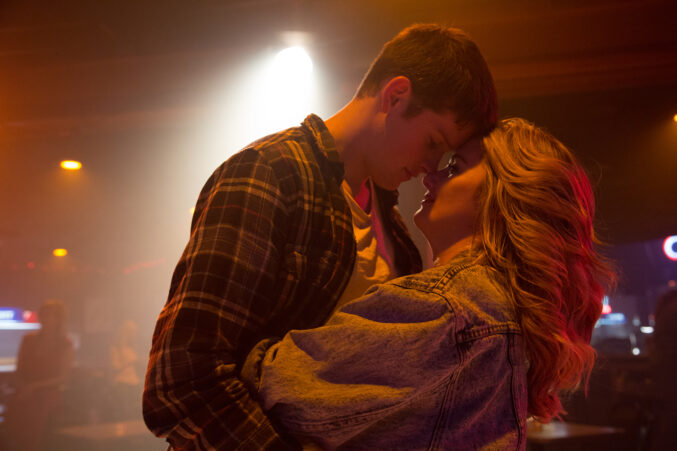