On Tuesday evening, only hours after former Dallas Police Officer Amber Guyger was found guilty of the murder of Botham Jean, the victim’s family left the courthouse and headed to what would’ve been his new office. PwC, where Jean was an accountant, was unveiling a memorial portrait of the 26-year-old in its Dallas Arts District headquarters. There, more than 150 of his friends and colleagues had gathered in his honor.

The firm commissioned the work by Houston-based design studio Re:Site. The 41” by 67” portrait is composed of 10,000 wooden dowels, each painted in the vibrant colors of Jean’s native St. Lucia, creating a pointillist image of the smiling young man. Norman Lee and Shane Allbritton, Re:Site’s co-founders, wanted to leave Jean’s family and friends with a joyful memory amid the emotional turmoil of his tragic death and a highly publicized trial. 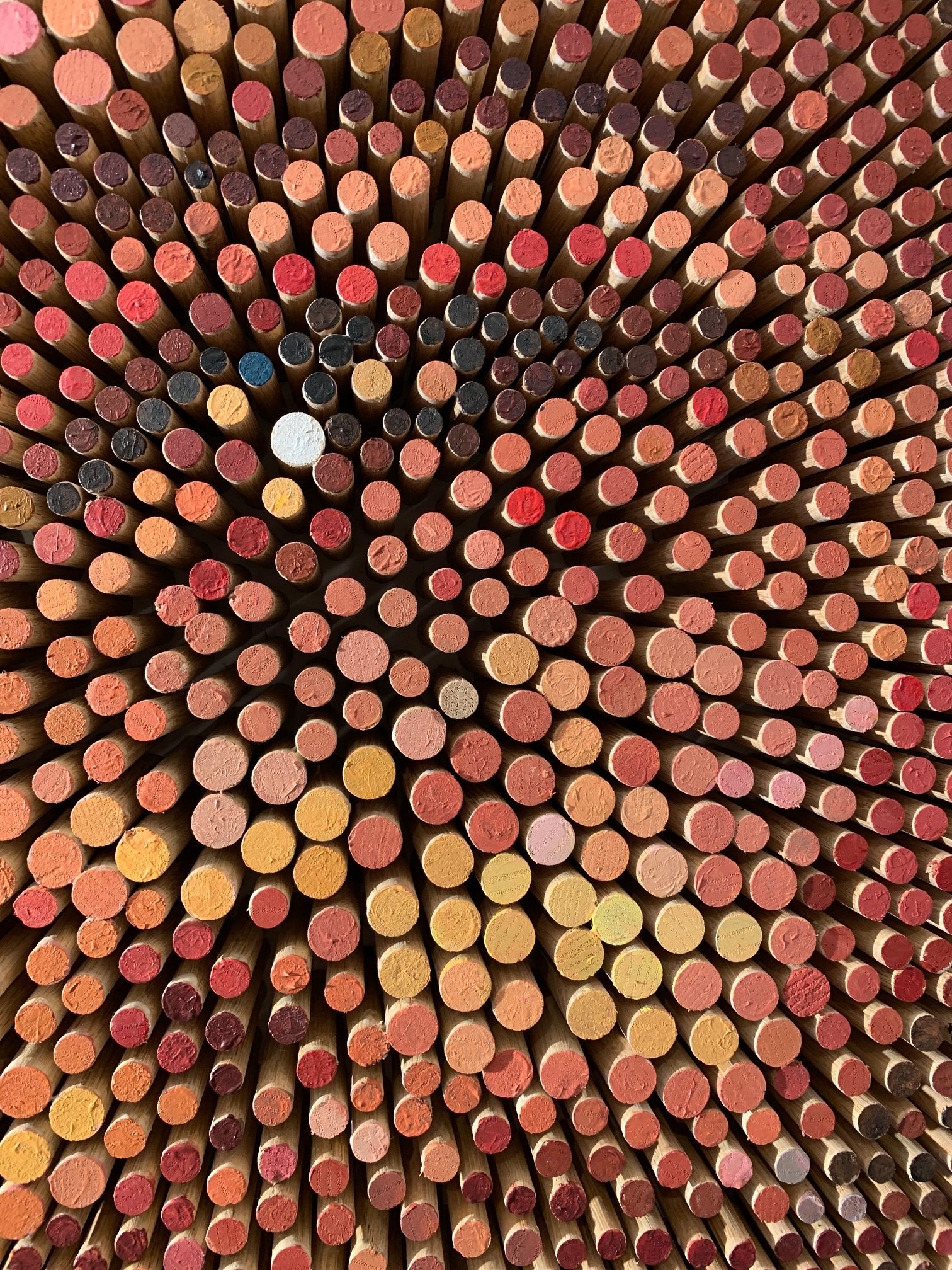 “We’re drawn into using physical space to tell a narrative. Memorials and monuments seem to be the embodiment of that experience,” says Lee.

The studio, which specializes in large-scale public art, has practice in this particular art form. They’re behind the new Fallen Five Memorial in Chattanooga, Tennessee, and are currently completing From Absence To Presence, Commemorating Contributions Of Enslaved Peoples at St. Mary’s College in Maryland.

“Ultimately, the approach is not just telling the story, but doing it in a way that’s inspirational and hopeful,” says Allbritton. “People coming to this place are already somber-minded, so this is a more poetic way to tell that story.”

PwC connected with Re:Site through Austin-based Art Plus Artisans Consulting; it was one of many design studios being considered for the project, which took about five months from conception to completion. While Re:Site created the design and assembled the final product, they relied on Metalab in Houston to assist with computer generated algorithms that defined the image, and HTXmade to plan and cut the wood components.

The end product is a fittingly bright, cheerful tribute to an individual whose legacy is one of warmth and compassion.

The materials—Texas oak covered in sunshine-yellow paint—are a nod to both of his homes, Dallas and St. Lucia. 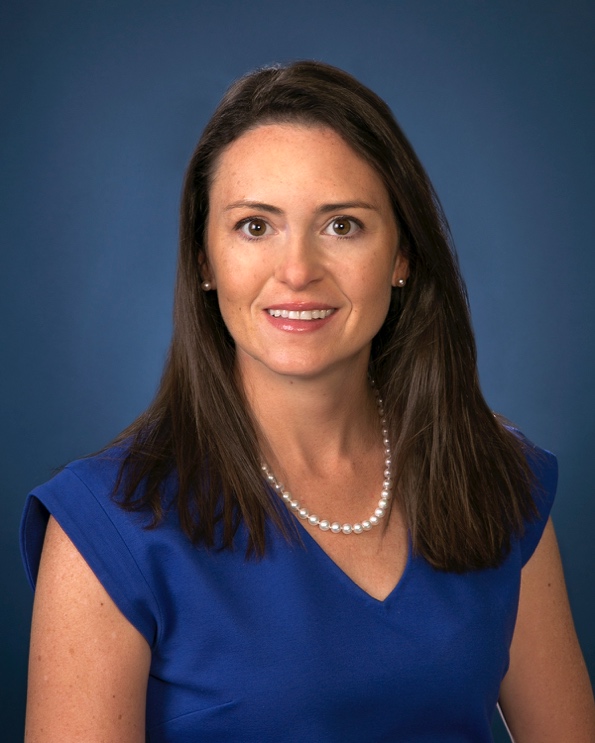 “I attended [Tuesday night] and it was very emotional because I knew that the family had just left the courthouse and essentially came directly to PwC. There were 150-plus people in attendance–friends, family–it was very emotional. But it was a celebration of his life, and I think the context of the verdict helped to set the tone for the evening,” says Lee.

Lee spoke to Bertrum Jean, Botham’s father, as he touched and admired the new portrait of his late son. It’s a tactile piece of art for a man who touched many lives.

“He said, ‘I love how it’s tactile and I love the colors, the colors are what St. Lucia is,’” recalls Lee. “That really warmed my heart. That was the primary audience, of course.”