The Perot Museum of Nature and Science announced an exciting new exhibition coming exclusively to Dallas this October. Origins: Fossils from the Cradle of Humankind will be the first time–and likely the only time–that the fossils of Australopithecus sediba and Homo naledi will be displayed outside of South Africa. The two recently discovered specimens are ancient human relatives and thought to be the most significant fossil discoveries in the past half century. The exhibition will be the first time that ancient hominin fossils are transported for public display since the famous “Lucy” fossil had its tour between 2007-2013. Origins is being created in partnership with the University of Witwatersrand in South Africa, which is the custodian of the fossils, and the National Geographic Society. 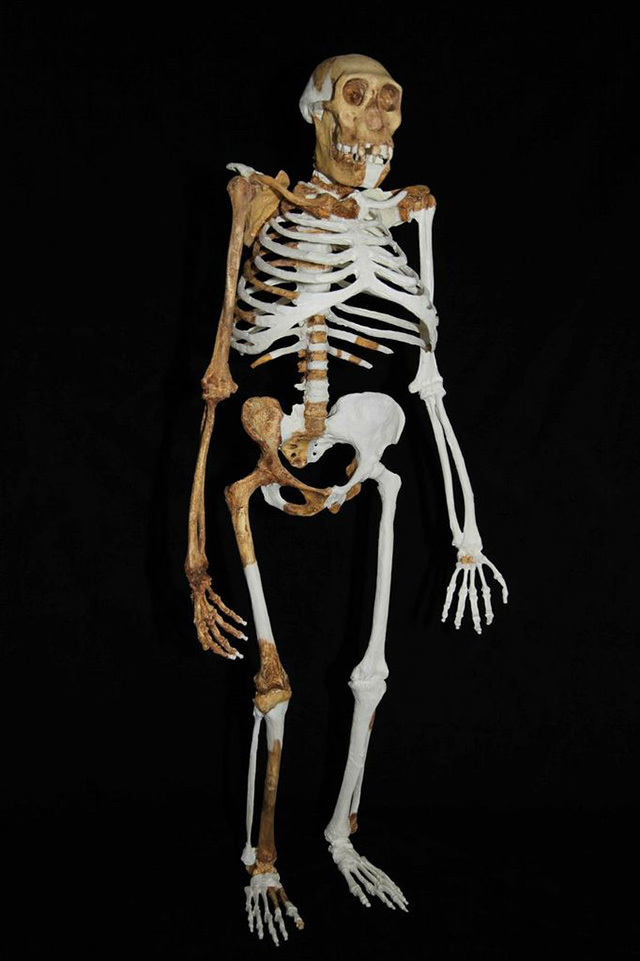 In addition to the two fossils, which have been restored to represent complete skeletons, the 5,000-square-foot exhibition will include a simulated excavation site, stories from the scientific teams who discovered the fossils, and other interactive elements in both Spanish and English.