On Wednesday, July 17, author Leila Meacham will appear at Highland Park United Methodist Church as part of her state-wide tour for her fifth novel, a WWII historical fiction titled Dragonfly. The San Antonio resident, a graduate of the University of North Texas in Denton, is best known for her New York Times best seller, Roses, which follows two powerful families in a small East Texas town during the height of the timber and cotton industries.

Dragonfly is a departure from Meacham’s popular musings on the south, a gripping tale that follows five young American spies working for the Office of Strategic Services (OSS) in Paris during the German occupation. It’s the author’s first foray into WWII fiction, but, having been born in 1938, she’s always been fascinated by the period.

Meacham grew up in the small, west Texas town of Wink. “We had about a 1,200 population–that is if you count the fleas on the dogs,” she says. Her days revolved around church and family, “a simple life, but it was idyllic.”

Growing up amid WWII left a lasting impression on her. “My experience at that time was a lot of people in our little home town went to war. So, I was there when the telegrams came that expressed the loss over the death of loved ones,” she says. “I can’t tell you why I decided to write a World War II book. But the OSS had fascinated me as well, because we had a neighbor who served, and we never knew what branch he served in, but he came home injured and he had been captured by the gestapo.” Meacham and her family didn’t learn of his involvement in the OSS until after his death. “It stuck with me,” she says.

Before writing Dragonfly, she did extensive research on the OSS, the German army, and life in Paris at the time, mostly by reading nonfiction. “Of course, you take the facts and from those you let your imagination put you in the place that the Parisians were,” she says.

Writing novels set in Texas and the South was a breeze for Louisiana-born, Texas-raised Meacham, but the City of Lights was uncharted territory for the Southern Belle. “I had certainly thought I had bit off more than I could chew, because I didn’t know anything about Paris. I had been there, one very small visit in the ‘80s, but I didn’t get the flavor of Paris. So, the Paris of my novel, we were able to spend three days researching the city for the novel prior to me finishing it,” she says. Mostly, she relied on historical books to help her paint an accurate picture of Parisian life during WWII.

Dragonfly went on sale on July 9, and has so far been met with good reviews from critics and readers. You can get a copy anywhere books are sold. See the author on Wednesday, July 17, 7 p.m. at Highland Park United Methodist Church. The book tour is free and open to the public.

“I’m just delighted that we’re going to be in Dallas. Dallas and Fort Worth were the cities I researched for Titans, my fourth novel,” adds Meacham. “It’s just wonderful to be back, and I hope to meet a few Dallasites while I’m here.” 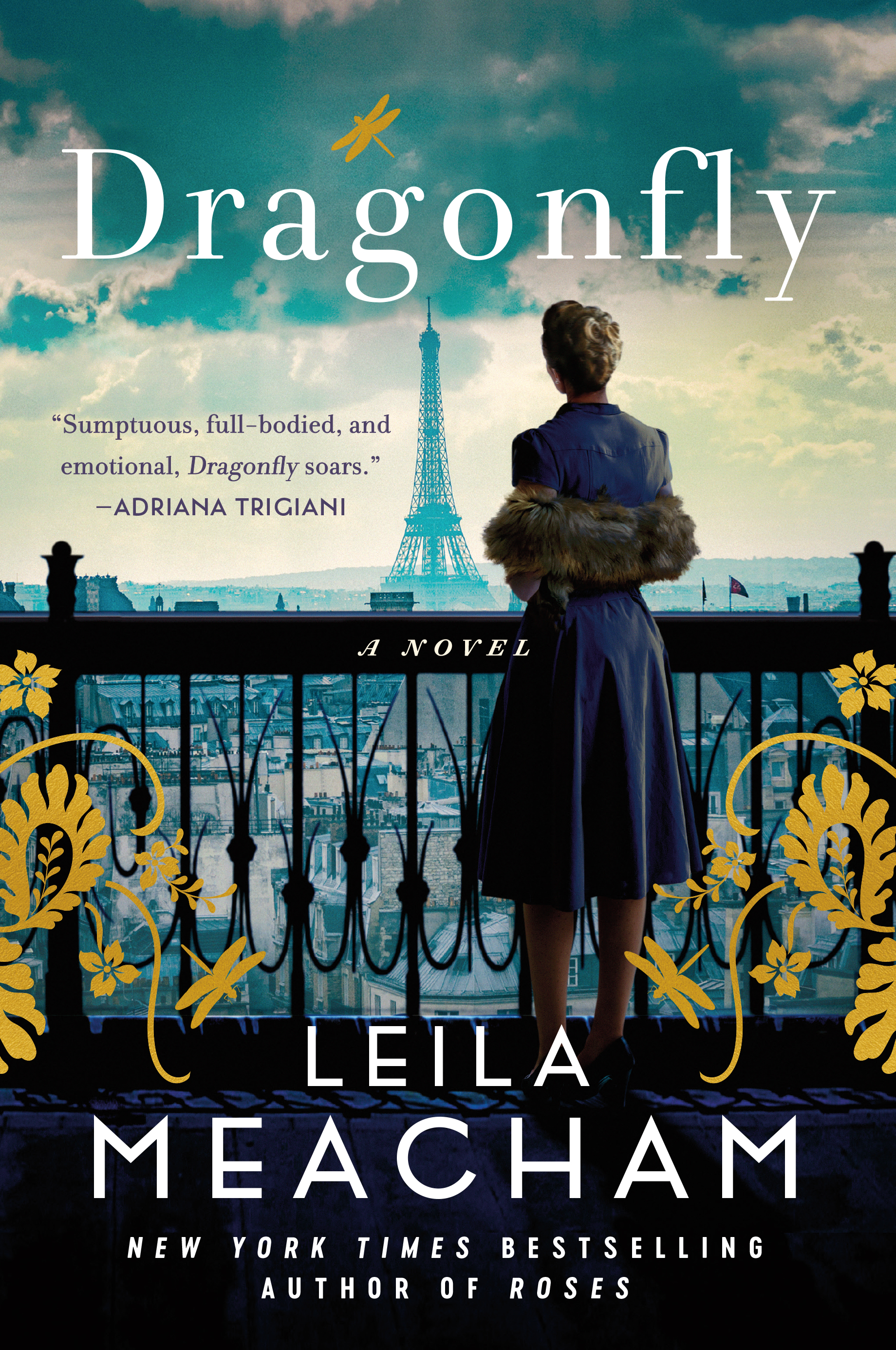 It's here, y'all.
By  Creagh Cross
Galleries