“The Spirit of the Centennial” is spotted just off the horizon rounding Parry Avenue. Stone prisms light a waterway leading to this 15-foot statue, depicting a woman rising from a cactus. The architecture of the building demonstrated a rebirth in nature, restored from decades of neglect and revived as The Women’s Museum in 2000. Due to financial challenges, the 70,000-square-foot building closed in 2011, opening for only special events and exhibitions.

So far, it’s had a different (female) curator every year. Castro brings impressive experience to the table for the third edition, having served as Curator and Artistic Director of the Texas Biennial in 2017. However, Vignette doesn’t follow the typical model for art fairs.

The exhibition operates with a female-centric focus in the arts community of North Texas. The discourse following Vignette is profound in the practice of addressing the patriarchy, bringing new perspectives to exhibitions like the Dallas Art Fair, which also opens this week.

“It’s about being willing to put yourself out there, show your work, and be critical of the world around you. I think that’s so important in building an educated and critical population as well. Which is really important,” Castro pauses, “–currently.” 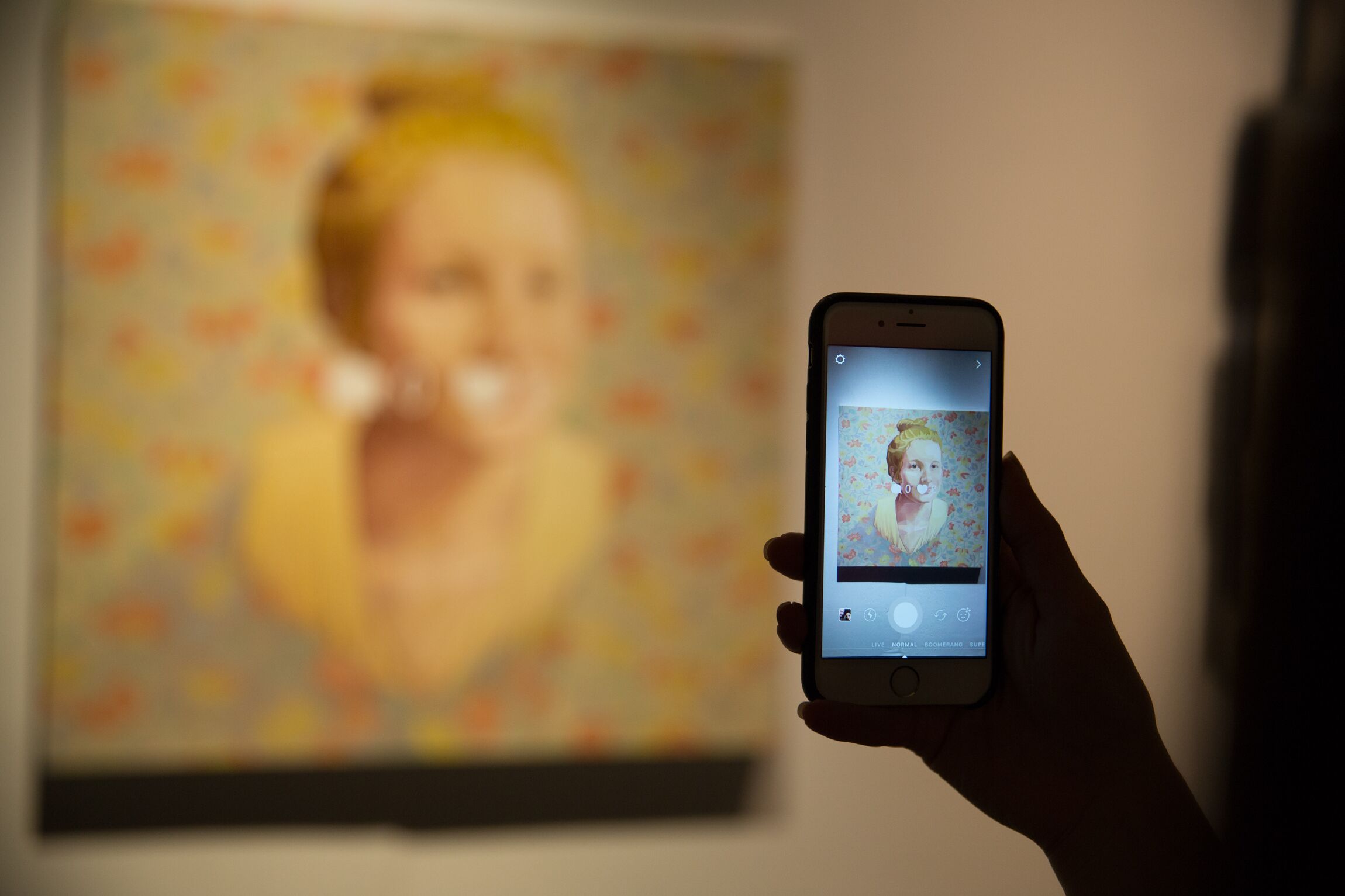 The curator phones me from a sandy Miami beach, revering the challenge to reverse the flow of her work she traditionally sees the artwork in person before installments. Now, she is digging into the avalanche of emails and thumbnails, preparing the exhibition’s logistics remote from the art itself. Castro leaned into the building’s architecture, assigning its leading role in the process.

“I consider the architecture that I’m in as a protagonist in the exhibition,” says Castro.

The installation process dared the curator, from blending the building’s cavernous feel with the works of 78 female artists, to figuring out how to display art without perforating the revamped stucco walls.

“Imagine trying to fill a building with art when you can’t actually use the walls,” she says.

Showcasing mixed-media, photography, performance art, video and more, artists display their livelihood and perspective. Castro credits a visual artist’s strength to share their critical view of the world and respects their difficult practice. Recognizing voices that should be in the same room, combined with her flexible curation, Castro helps provide context for artists to engage.

“There is a part of art and art-making that is activist inherently, in and of itself. So, to be able to kind of make that transparent in the venue, in the context of Vignette and in the context of so many women being present is really exciting,” she says. 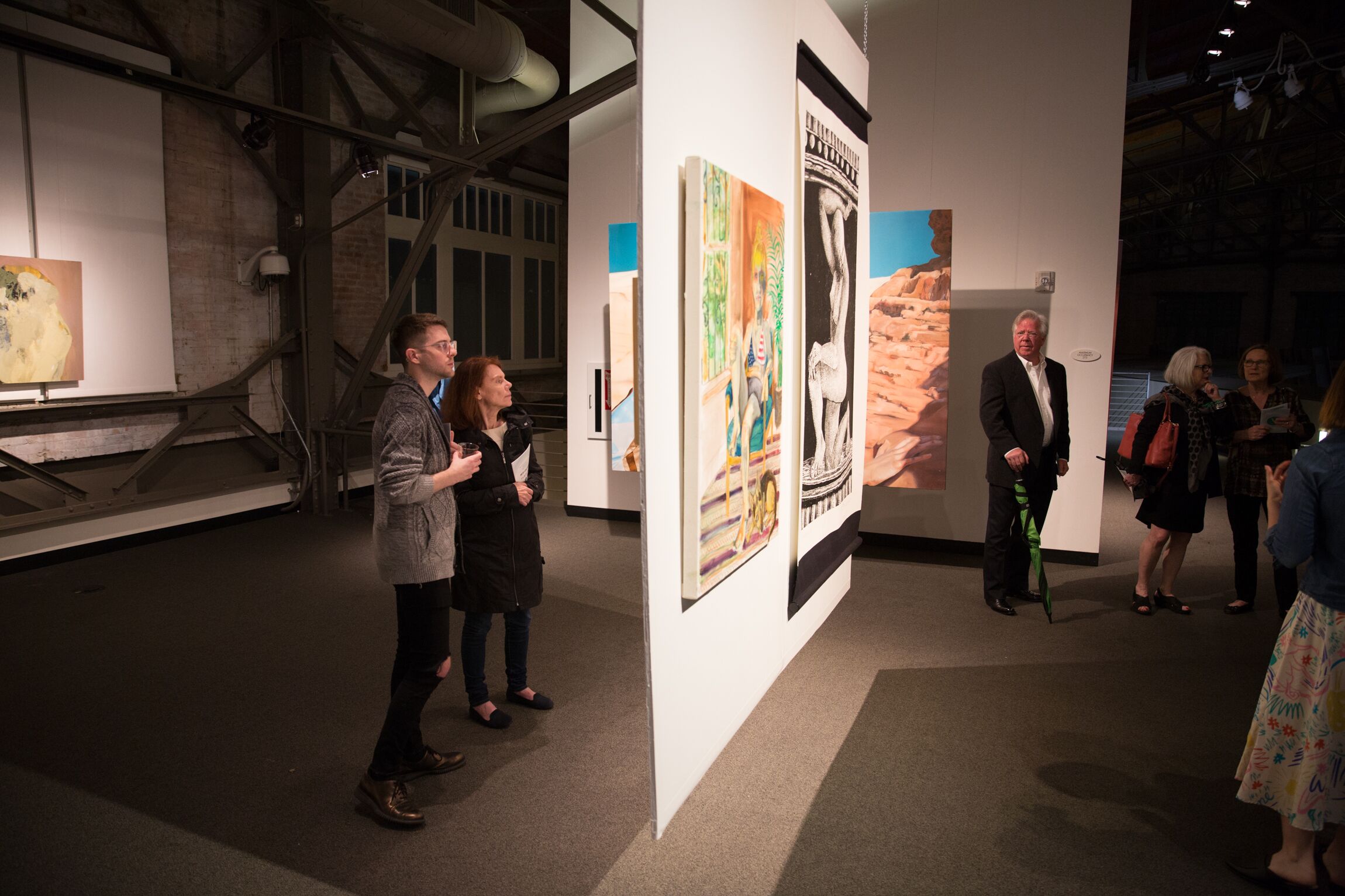 Castro excites, revealing nuances that lie within the nature of the vast museum. She had noticed a whiteboard sitting in one of the offices with notes from events that have long since passed. Castro said she’d like to leave a few pieces intact, playing with wraith-like moments from the forenamed Women’s Museum.

“This idea of being part of the legacy of this building and its history is really important to me,” she said.

Perspectives of all types will thrive in “The Spirit of the Centennial,” keeping women’s contributions, and discourse, live within its walls. The fair supports a vision backed by Castro and the Vignette board members’ objective to reach new heights supporting the same creative vision.

“I really like to think in terms of solutions, and I find that the board and myself as a curator all have that in common.”