The Deep Ellum Arts Festival is a one-of-a-kind experience. Since 1994, Dallas residents have been able to enjoy the unique and talented artists and musicians that have been carefully selected to showcase their best work. Artists come from near and far to attend this event, with some traveling from as far as Canada and Nigeria.

While each musician has their own special flair about them, the one thing they all have in common is that they were hand-selected. A panel of judges, including Creative/Entertainment Director, Deborah Driscoll, spent several hours sifting through applications to decide who would best fit the scene for this event by seeking out the unusual. 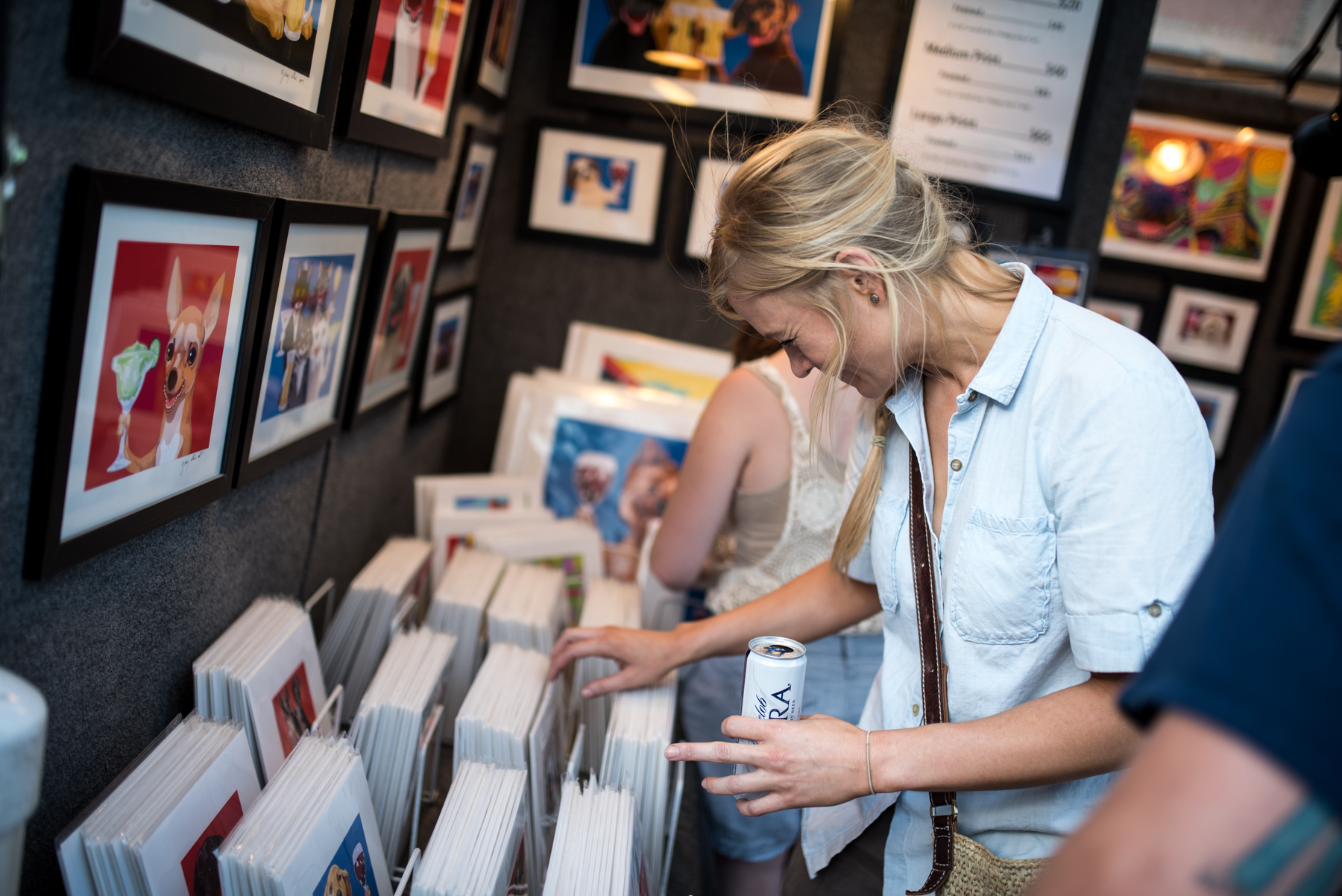 “We wanted to bring the best of the best from all over the nation,” says Driscoll. Over 1,000 artists applied, but only about 200 made the cut and were chosen to display and sell their original pieces. The artwork will range from paintings, sculptures, and photography, to jewelry, woodworking, ceramics, fashion and other crafts.

“I want all the attendees to smile, [to] feel uplifted, and [to]hear this original music. I want them to have a good time, and I would love for them to support the artists at the festival,” Driscoll says.

Reaching across six blocks from Malcolm X Blvd to Exposition Ave, this event is in the ideal location for foot traffic.  Several owners from local bars and restaurants describe the festival as the “biggest weekend of the year” for business. The event exposes a lot of newcomers to the neighborhood of Deep Ellum.

Dallas native, President of Main Events International (MEI) and Executive Producer of the Deep Ellum Arts Festival, Stephen Millard, has been in the business for almost three decades. While he has a few similar projects under his belt, he says that this festival is “positive and uplifting.” 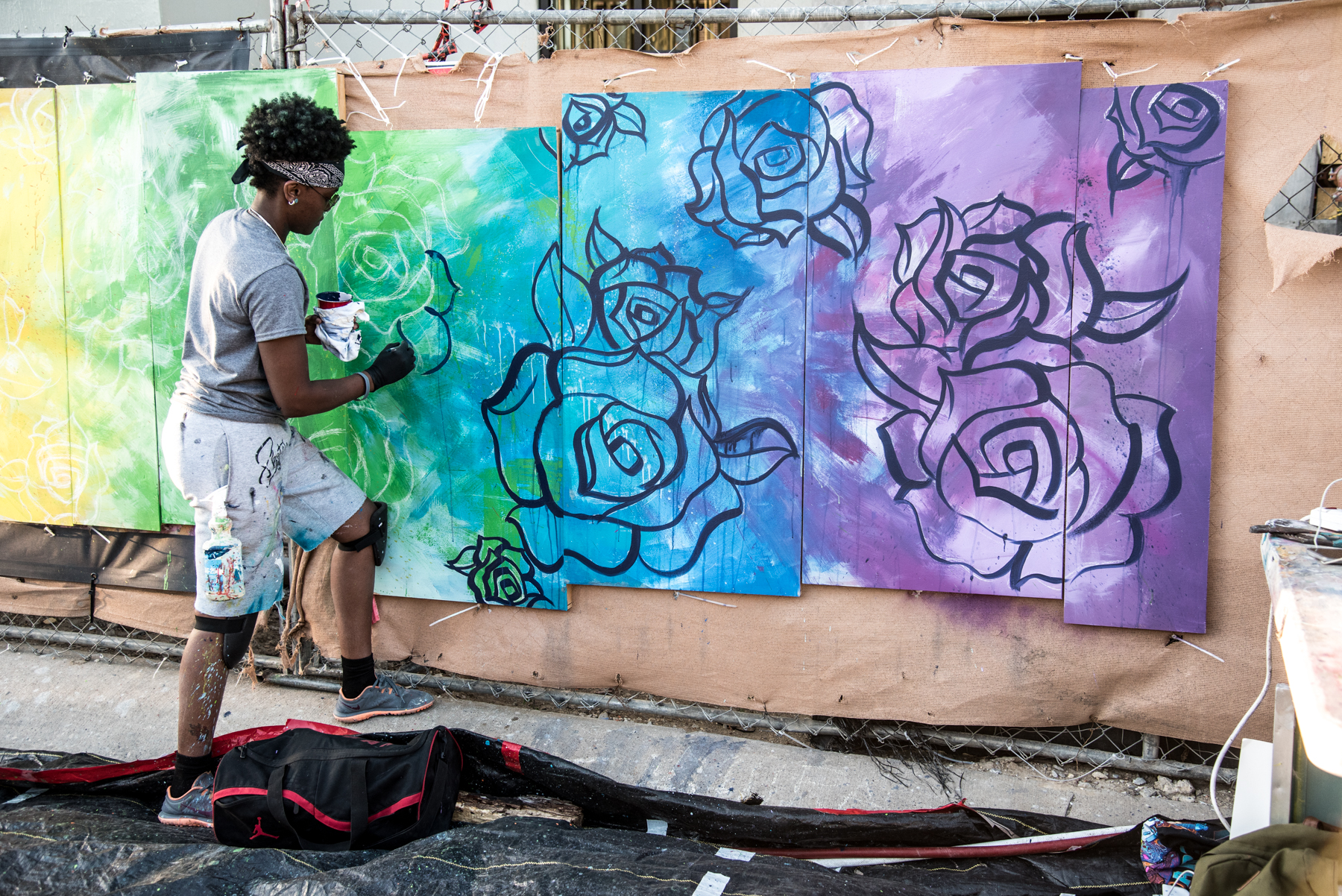 One of the cool, interactive features of the festival is the Expression Wall, where attendees are encouraged to create their own art and share positive messages on a large dry erase board. This activity was such a hit last year, it was brought back for a second year in a row.

“The biggest emphasis this year is making sure that the visual arts are just as big as the performing arts. We are going back to our roots with this event,” Millard says. “Attendees will be able to feel it when they attend this year.”

While the festival has seen lots of changes throughout the years, one important thing has not changed: it will always be free to attend.

Since parking is limited, guests are encouraged to utilize ride share services and other methods of public transportation.