This fall, the Nasher Sculpture Center quietly celebrated its 15-year anniversary sans much fanfare. The museum is throwing itself a birthday party this Saturday with free admission, cupcakes, family-friendly activities, plus music by Dallas Symphony Orchestra members and a DJ.

Although the bigger celebration might have been the unveiling of a rather impressive Jean (Hans) Arp exhibition curated by Catherine Craft, timed to its 15-year milestone. The Nature of Arp, which Craft worked on for years, will travel to the Peggy Guggenheim Collection in Venice for the Venice Biennale next year – a huge accomplishment for the museum.

The Jean Arp exhibition was an especially fitting choice to mark the Center’s 15 years, and to represent Dallas internationally during the Venice Biennale, because Arp’s Torso with Buds was the first artwork in Raymond and Patsy Nasher’s collection. Now, it stands proudly in the museum’s foyer. 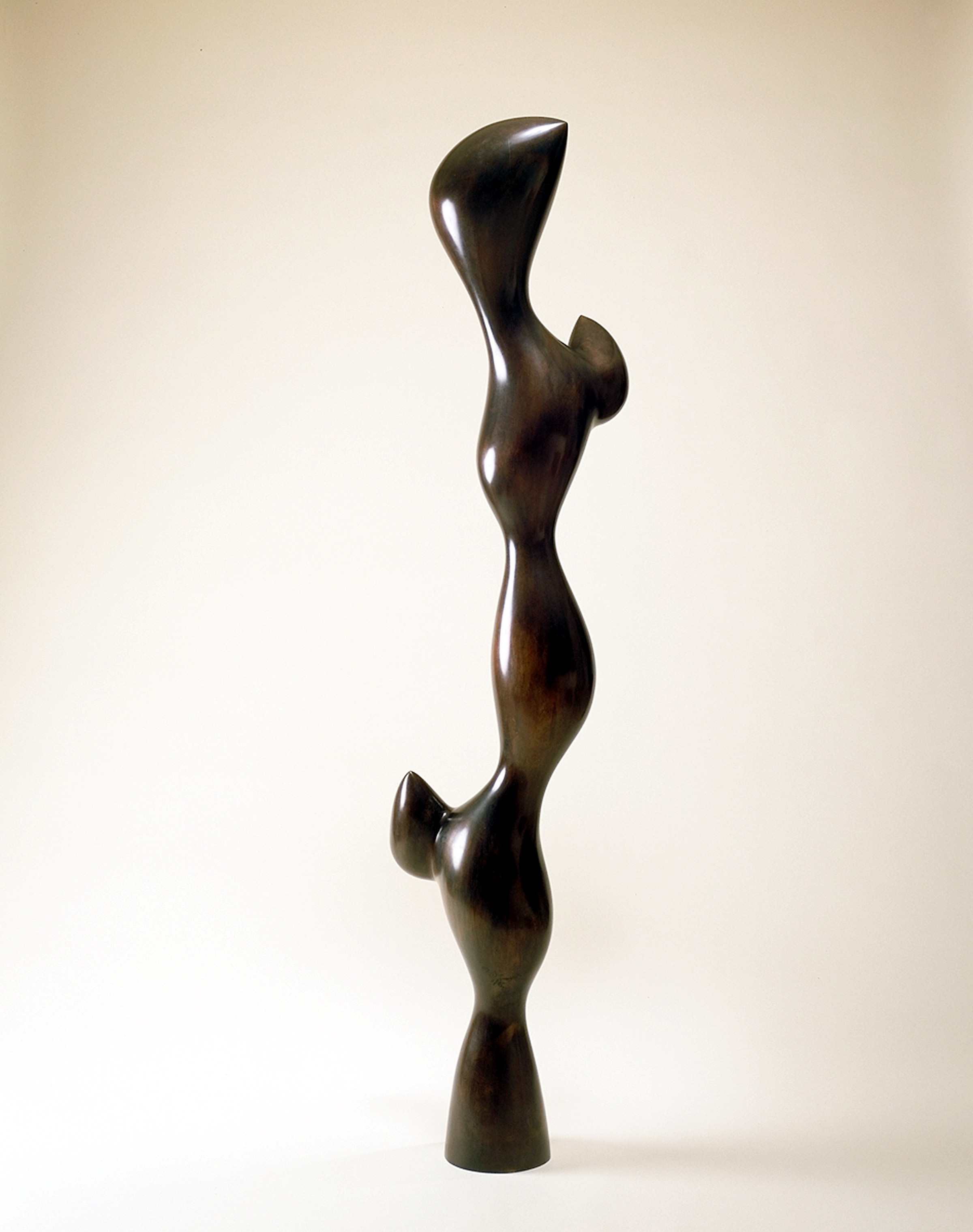 “[It was] given by my mother to my father [founder Raymond Nasher] for his birthday,” Nancy Nasher writes in an email. “Constantin Brancusi’s The Kiss resided for years on our dining room table – each work has a narrative in my family’s everyday life. Today, it gives me great pleasure to see first-hand the transformative power these artworks are having on new generations.”

Not just new generations locally, either. The Biennale could see nearly 700,000 international visitors from May through November 2019.  “It’s a mark of distinction that they wanted to have this show up during the Venice Biennale,” chief curator Jed Morse says. “It says something about the ambition and the quality of the exhibition.”

Shortly after unveiling The Nature of Arp, the Nasher celebrated yet another international project as it named German artist Isa Genzken as the 2019 Nasher Prize Laureate. The award, which was created in 2015, is given annually to an international sculptor who pushes the medium in new directions. It bills itself as the “most significant award in the world” dedicated strictly to sculpture.

“We started off with the ‘simple’ mission to be a global focal point for modern and contemporary sculpture,” Morse jests. “It’s not a modest mission. [We’re] in a position to pursue the vision that had been established for the institution by its dreamer-in-chief Ray Nasher. We’ve gone from our birth with grand dreams to achieving some of those grand dreams.” 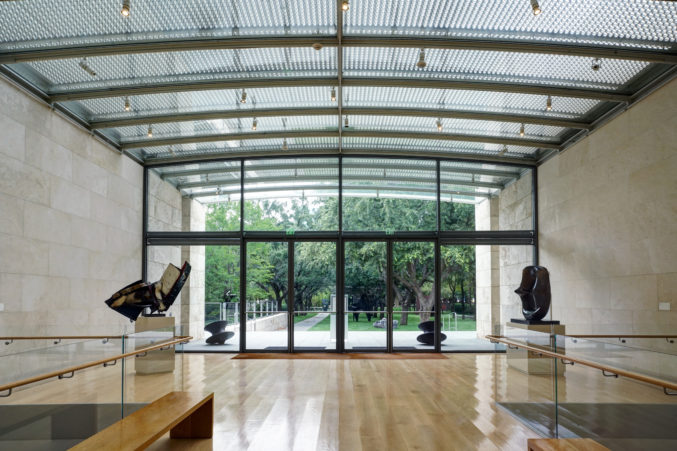 That not only includes exporting the Nasher’s exhibitions worldwide, but also bringing international talent to Dallas with the Nasher Prize, now in its fourth year. “It’s a series of events, a program really, that both engages the local community and projects Dallas and the Nasher internationally,” Strick says.Within the Nasher’s Renzo Piano-designed compound, the Center saw an expansion of its public ‘til Midnight music programming to edgy and progressive national acts for the first time this year. Over the past several years, there were also the boundary-annihilating events thrown by local artists for its Artist Circle programming. At one event, the Nasher was the site of a music duel between an experimental punk artist and a local rapper, something that had never occurred within its halls before.

Moving forward, Strick and Morse say that the Center is committed to furthering the reach of its programming, especially with the Nasher Prize and associated Dialogues. It will grow its collection with new acquisitions and continue to engage with the public in evolving ways as technology changes. Right now, the Nasher runs a pretty robust website with both a printed and online publication; there’s an app as well. 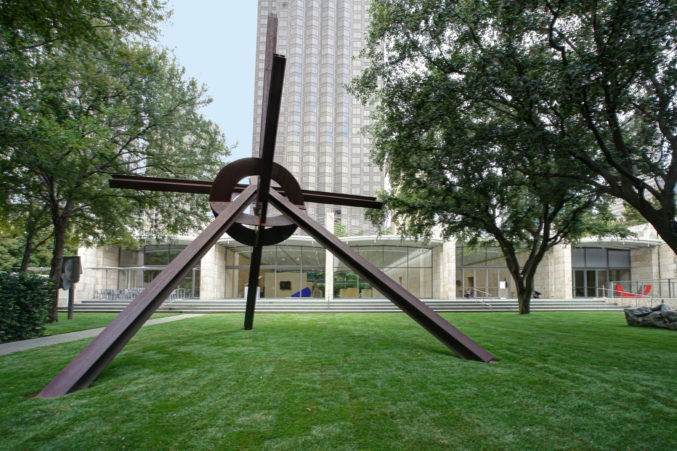 According to Strick, the Center will continue to place equal focus on historic artists as well as contemporary artists. Morse curated the first major museum survey of the sculptural works of LA-based artist Sterling Ruby, which will open in February. “He’s one of the most interesting and probably impactful practitioners in the contemporary realm,” Morse tells D Magazine. “He’s produced an extraordinary body of work in a short period of time, and in a surprising number of media ranging from photography and video, to painting and collage, and a dizzying variety of different sculptural modes of fabrication.”

When the Nasher opened in 2003, Nancy Nasher remembers “it was met with great enthusiasm and fanfare,” and kicked off the renewed interest in the Dallas Arts District. She cites lines of eager visitors forming outside the museum “to see what journalists and scholars called the greatest private collection of modern and contemporary sculpture in the world.”

From the viewpoint of the director’s chair, 15 years later the Nasher is still “filling out its potential and growing into itself,” Strick says. “You have this museum that started out with one of the great collections in the world, one of the great buildings of its kind. And what does it do with that?”