Dallas VideoFest celebrates 30 years of adventurous programming. Debuts by first-timers still find a place alongside work by lauded filmmakers, thanks to a small band of organizers led by co-founder Bart Weiss. For a sparse yet devoted audience over the weekend DVF showed 15 feature-length documentaries and a block of short docs as part of DocuFest. All these were seen on one screen at Studio Movie Grill’s Northwest Highway location. 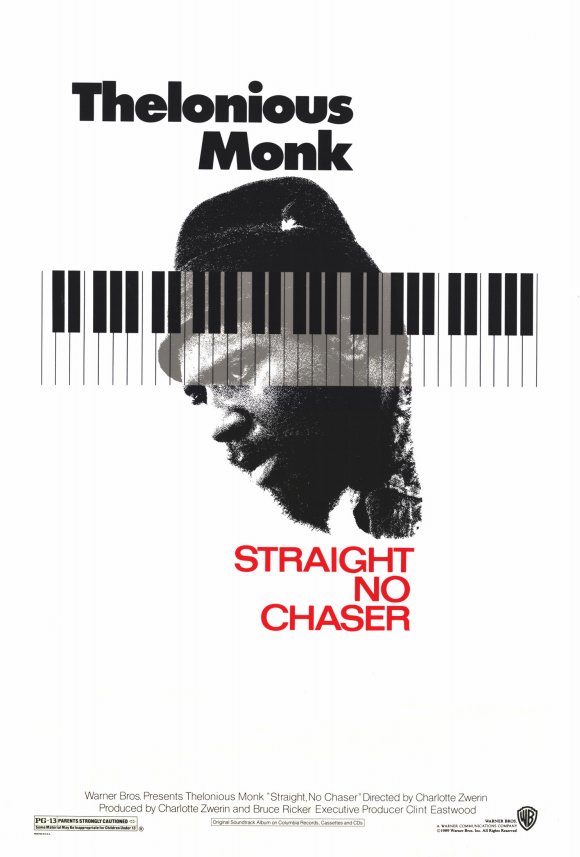 Christian Blackwood’s footage rolled onto the screen in black and white. The color was in the music. I could imagine deep brown and brass hues through his eyes, reflecting the genius in Monk’s work and the madness that followed him. 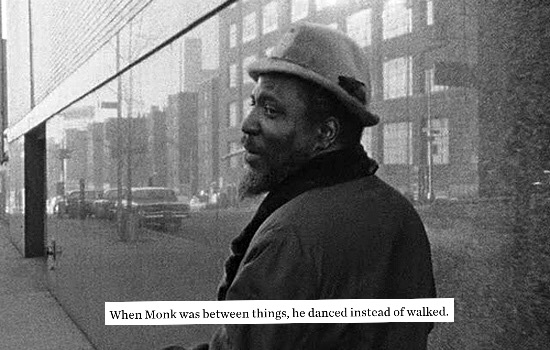 “Play it right the first time or you have to hear it that way the rest of your life.”

Saxophonist Charlie Rouse remembered Monk’s charge in the studio, a place where second takes were not preferred.

Time was essential when your music was misunderstood and you had to work twice as hard to be taken seriously. Never mind the chance you could be arrested and taken from your craft. We learn in the film how a disproportionate number of jazz players were targeted by police. If the only sure wealth is in emotion, then it is of utmost importance to preserve it.

Monk forbid his musicians to rely on the act of doing it again. The language of jazz can be lost in translation when the story is retold. Thelonious Monk: Straight, No Chaser is so full of richness in the moment, there was no room to address the watering-down of jazz in popular music that came later.

The first take comes from a brilliant space deserving of the players’ truth and the listener’s attention. Monk’s flighty digits were the only guide, chasing notes on black and ivory keys. The hair on his face shifted in unruly twists and turns. His slacks would ride up on his legs to expose long socks. His cap, sometimes a fitted satin dome sewn up and held with a small poof — sent beads of sweat down his face as he played; his lips parted as he continued to rock. His foot hit the ground in a simple tempo while he played a complicated melody. Off the bench, his gait, stacked heavy in his shoulders, would move him, turning halfway when the beat in his head called for it.

And then it was on to the next city. He’d shuffle in slow circles at the airport and wryly smile; by then everyone was watching him. Monk in transit seemed protected from his own fame and descent into mental illness until his death in 1982. This protection was mostly the work of his wife. 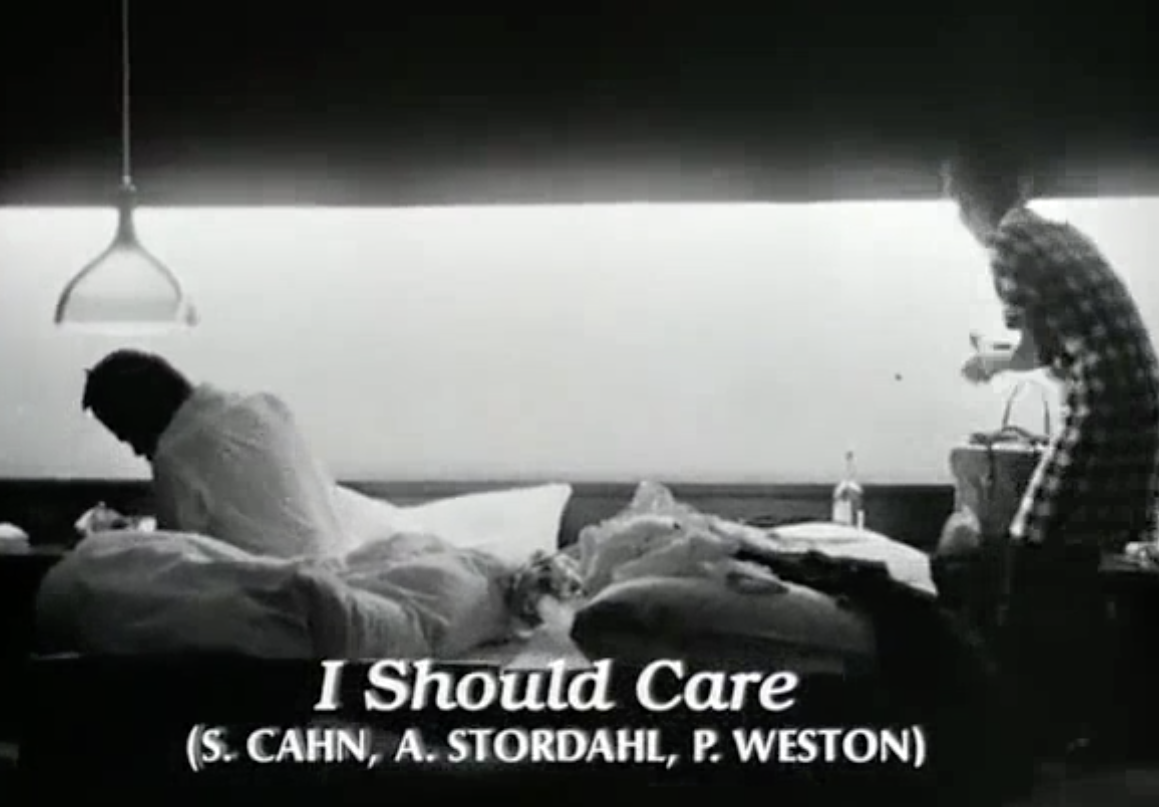 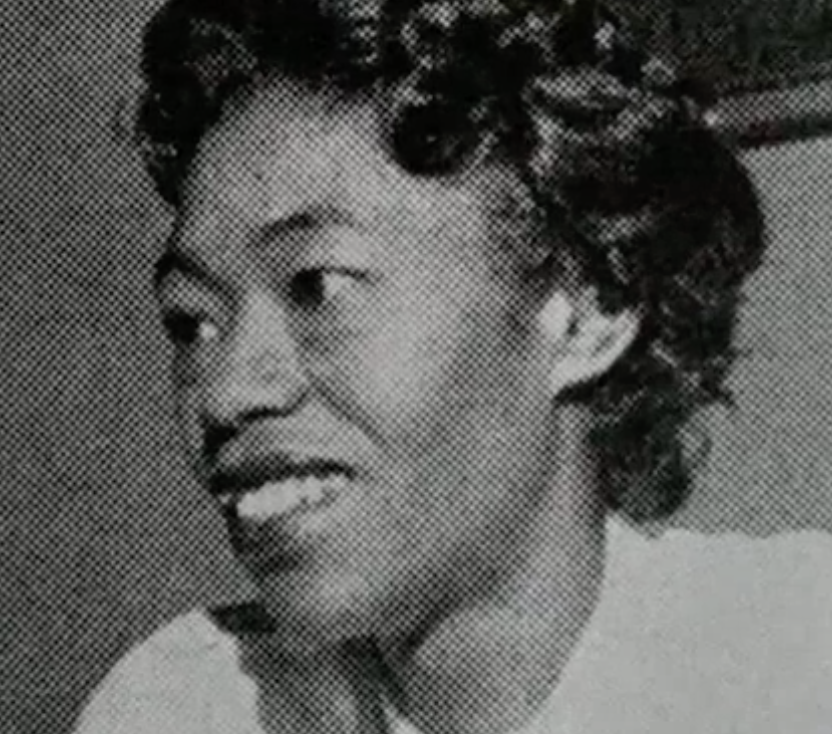 Thelonious Monk paced and Nellie Monk glided. With vigor she moved between him and his suitcase picking out his details. She was his peace, she kept him together.

When you believe in someone, you protect them and you take care of them as if they were given, like a gift you never want to lose or break. Thelonious gets lost in his love for her in “Crepuscule with Nellie,” from the French word for twilight. Monk’s ballad, written during his wife’s ailment left mysterious to the viewer (she was hospitalized for a thyroid disorder), withdraws into offset rhythms chasing scales and dissonant chords that don’t quite resolve. These notes seem to chase an answer that was not there in the end.