If You Can Find The Toyota (Irving) Music Factory, ZZ Top Should Sound Alright Tonight

Just look for the square mile full of active construction, handily referenced in the venue's decor.
By Lyndsay Knecht | September 9, 2017|7:00 am
Advertisement

As of Friday, a single sign tacked to the one marking John W. Carpenter Freeway points drivers to the Irving Music Factory. That may be all you get. Dirt-and-crane-filled voids surrounding The Pavilion make landmarks out of the question. They’re about as helpful as the (accurate) tip given me by a security guard at the Irving Convention Center: “just head toward the big off-white wall thing.” A landscape architect eventually scooped me up in a golf cart and took me to the midday media preview.

“How is this place going to be ready for a crowd tomorrow?” I asked him, referring to the development in progress around us, 25 restaurants and bars in various stages of becoming. “No idea, but I hope it will!” he said.

The scene inside Irving Music Factory was as anxious and high-pitched. A rep from the Irving Convention and Visitor’s Bureau took care to feign politeness as she delivered complaints about the canceled Dave Chapelle date to a Live Nation employee. Reporter after reporter asked how much valet parking would cost ($20 was the somewhat-insecure consensus.)

But the lede here is really the crowning design decision of the whole convertible music hall: misfit flat-packed furniture planks that sit atop the bar in the lobby, and hang from the ceiling. They’re very under construction, just like the lots waiting outside multiple exit doors I tried before finding the one that led back to the street with no sidewalk that finally let me back to my car. 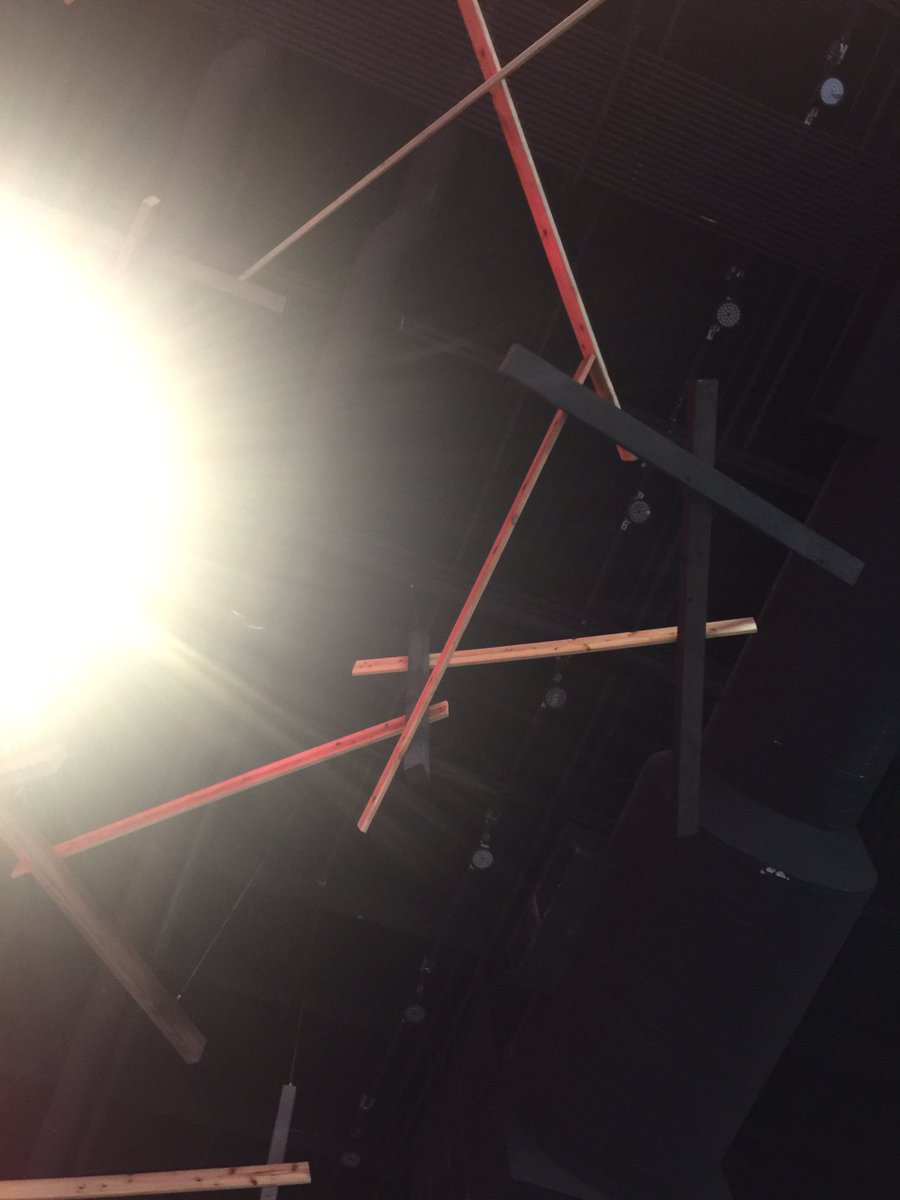 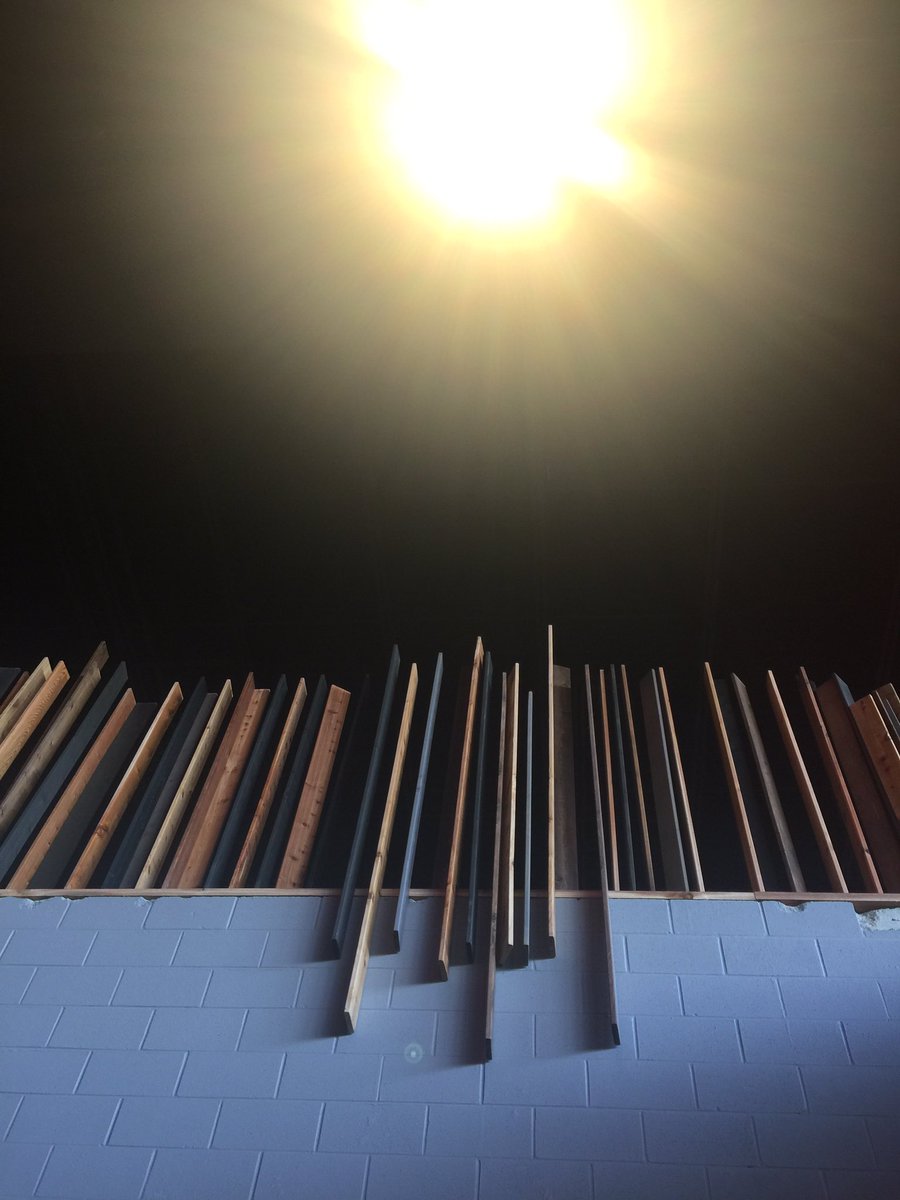 Apparently since all the ts haven’t been crossed yet in the deal that gives Toyota naming rights to the venue, there can be no more signs to help ticketholders find their way to the Factory just yet. My heart goes out to everyone who makes it to the folding chairs for “Gimme All Your Lovin’.” Hard-won lovin’ is the best kind, I guess.