The owners of Trees and the Bomb Factory bring another concert hall back to life this October.
By Alex Macon | August 2, 2017|12:08 pm
Advertisement

Deep Ellum Live will live again as Canton Hall, the latest music venue to rise from Deep Ellum’s early 2000s ashes and into the revitalized neighborhood.

About this time last year, the news broke that Clint and Whitney Barlow, owners of Trees and the Bomb Factory, were working on (re)introducing another venue, this one right next to the Bomb Factory at 2727 Canton St., on the corner with Crowdus. After extensive renovations to the space, which has been unoccupied since Deep Ellum Live shuttered in 2004, today a website and social media unveiling revealed the venue’s new name and its opening date: Oct. 31.

Canton Hall is certainly a better name than Deep Ellum Live, even if its associations (intentional or not) with the Pro Football Hall of Fame in Canton, Ohio feel a little awkward. And while Theory Of A Deadman, breaking in the new stage on Halloween, is unlikely to top Erykah Badu’s inaugural performance at the Bomb Factory, the Barlows and their team have an impeccable track record creating and operating music venues in Deep Ellum. Canton Hall is a more than welcome addition to the neighborhood.

Last we heard, capacity at the 12,500-square-foot space will fall somewhere in between the smaller Trees and the bigger Bomb Factory, and it will host concerts and other private events. We’ve reached out for more details, and will update this post as they come along. (We should also note that the photo used above was taken last year, before any renovations to the space.) 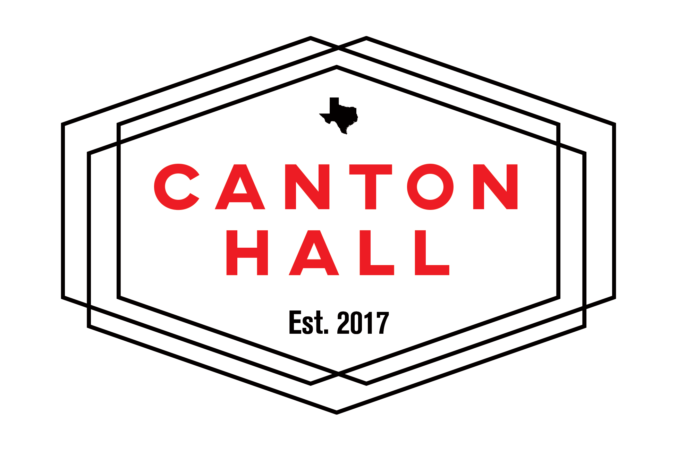 The Memphis chain is a welcome Deep Ellum addition. And, importantly, the fried bird is spicy and crispy and good.
By Eve Hill-Agnus
Bars

The retro-industrial spot, which opened November 19, is shuffling up the bar scene on Elm Street.
By Jacob Villalobos
D Magazine Directories