A Dallas-Set Zombie Movie Is In Theaters This Weekend

After premiering at the Dallas International Film Festival earlier this year, a Dallas-set post-apocalyptic zombie movie is set to hit theaters in a limited release this Friday.

Daylight’s End, which was shot mostly in Dallas and Mineral Wells, is directed by William Kaufman, a former UNT film school student whose past work includes Jarhead 3: The Siege and The Hit List, starring Cuba Gooding Jr.

Here’s the plot description from IMDB:

Years after a mysterious plague has devastated the planet and turned most of humanity into blood-hungry creatures, a rogue drifter on a vengeful hunt stumbles across a band of survivors in an abandoned police station and reluctantly agrees to try to help them defend themselves and escape to the sanctuary they so desperately need.

A trailer for the movie shows the skyline and some banged-up Dallas police cars. A mixture of lost Mad Max and I Am Legend extras are seen wandering desolate, blasted, empty streets that should be familiar to anyone who’s ever been downtown after 6 pm. (Kidding, mostly — as we know, the city’s urban core is experiencing an ongoing revitalization driven by new businesses and residents who are not zombies.)

Local showtimes include a Friday screening at AMC Firewheel in Garland, and a Sept. 1 screening at the Texas Theatre in Oak Cliff. 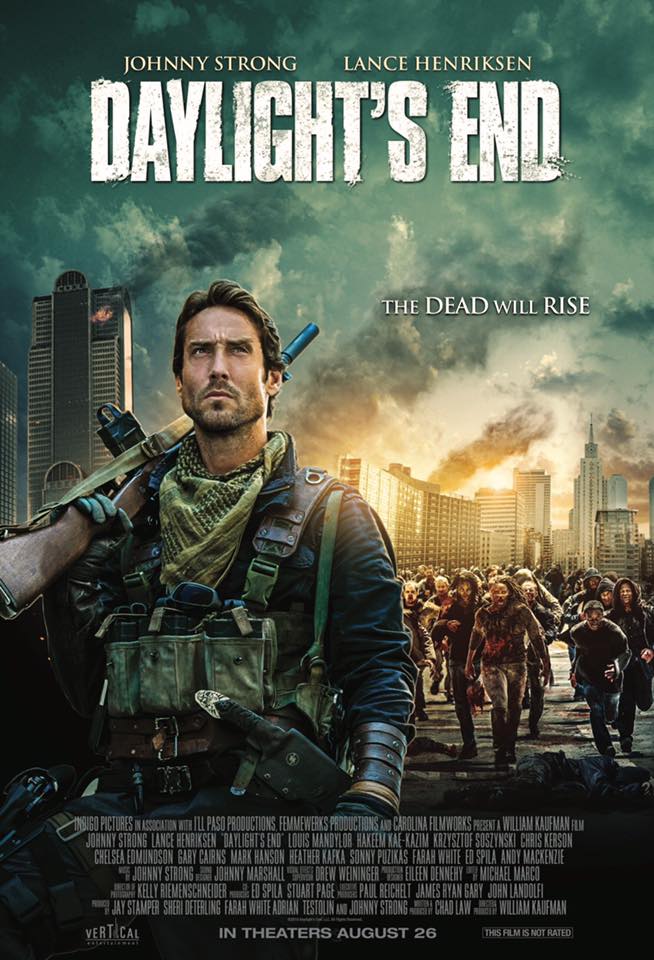 The EarthX Film Lineup Again Brings Eco-Consciousness to the Movies

We've got some questions!
By Zac Crain
Movies

Dallas is one of the markets where this British crowd-pleaser about an aspiring teenage drag queen will open theatrically before its streaming debut.
By Todd Jorgenson
D Magazine Directories